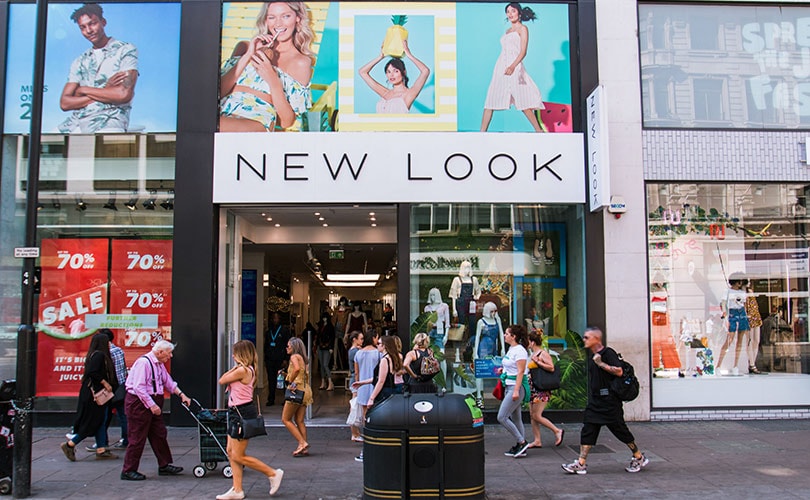 The French arm of UK retailer New Look has gone into liquidation after failing to find a credible buyer.

A Paris trade court made the decision on 26 June following a request from administrators of the company’s French arm. New Look has 30 stores in France and around 400 employees with a turnover of around 50 million euros.

In November, New Look’s French subsidiary called in Paul-Henri Cécillon, chief executive of corporate turnarounds specialist Phinancia, to assess the state of the company. At the end of February, the new management announced it was looking for buyers for its French activities. After three months, the search was ultimately unsuccessful and has led to a request for liquidation of the company.

And it’s not just France where the business has seen its share of problems. In the past year, it has also decided to close all its shops in Belgium, China and Poland.

On Tuesday, New Look reported widening losses but an improvement in underlying profitability . For the 53 weeks to March 30, 2019, revenue declined 3.8 percent to 1,239 million pounds (1,580 million dollars), while like-for-like sales were down 1.6 percent compared to 11.6 percent in FY18.