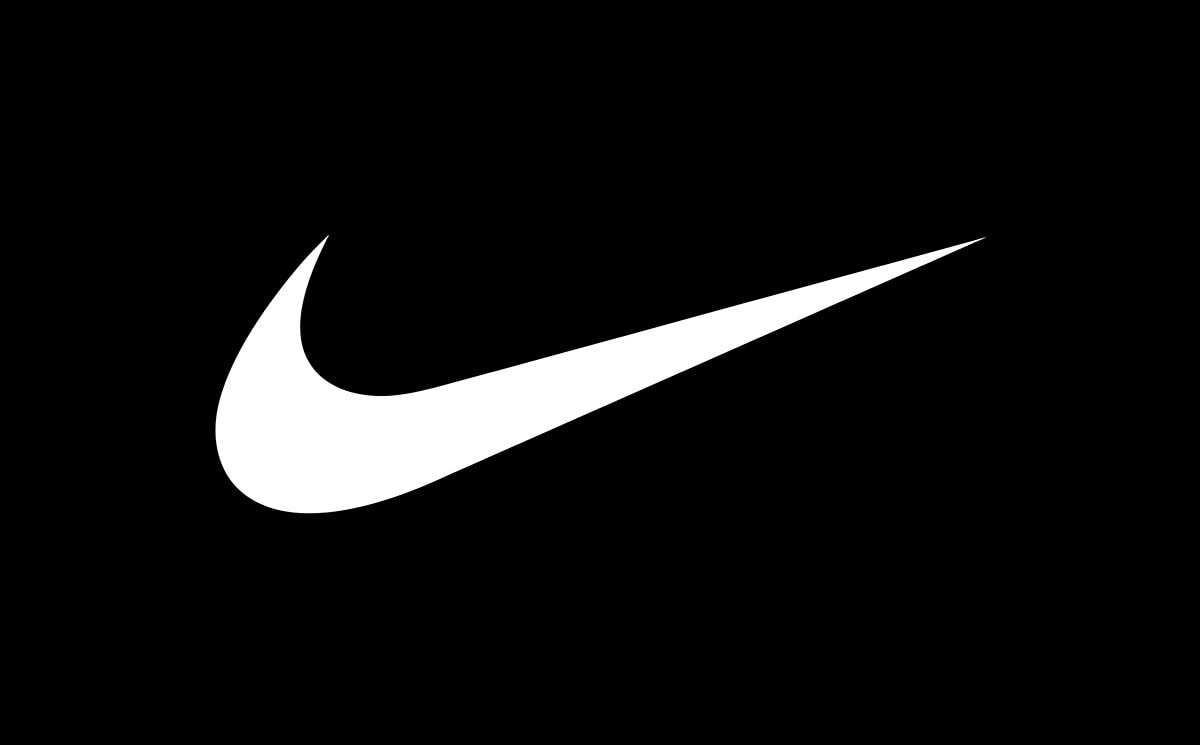 Nike is still reeling from the economic fallout from coronavirus. Their latest casualty as a result of this is their Portland headquarters where 500 jobs will be axed. In a state filing, Nike reported that they will be shedding 500 jobs with layoffs going into effect on October 1. The news was reported by the Portland Business Journal.

Nike recently shutdown their Arizona factory due to the economic fallout from the coronavirus. At the time, the company was still expected to occur 200 million to 250 million dollars in employee termination costs. The cuts are expected to include corporate roles and will also result in the closing of Nike's childcare facility, impacting 192 staffers.

Nike has said they will be shifting their childcare strategy and will be launching a child-care benefit beyond its main headquarters expanding childcare access to thousands of employees, including retail and distribution workers.

By the end of May, Nike still had 75,400 employees on their payroll, including both full and part-time workers. Earlier today, Nike did announce the replacement for its diversity chief. Felicia Mayo, the diversity chief for Tesla, will be replacing Kellie Leonard who left to "pursue other interests."