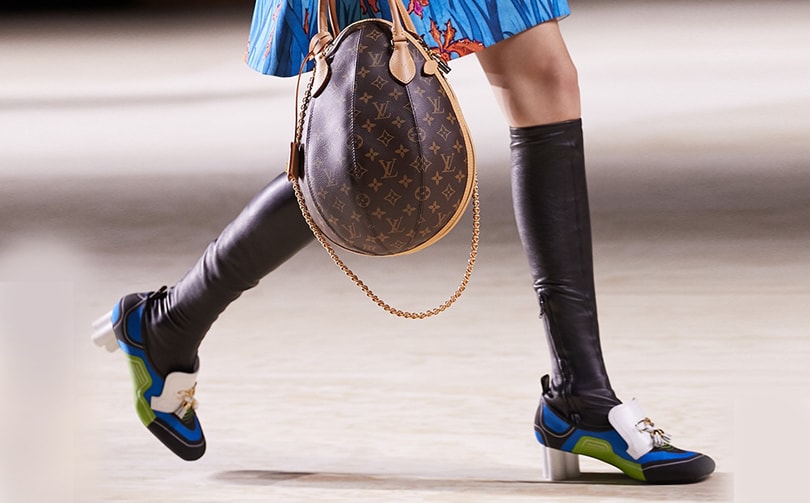 Pricing power: a phenomenon well known to financial analysts and general management. It indicates the practice of a company to increase its prices in periods of economic hardening: it is a question - we understand it easily - to increase its margin to compensate for the fall in sales volumes. Not all companies have this capacity: only those who know how to sell at a higher price without the customer being aware of it can claim to have very good pricing power.

Large luxury houses have this ability to act on price leverage. This is the reason why the behemoths of the sector, benefiting from their position of leader, made their prices soar during the health crisis. According to a score made by Credit Suisse analysts and revealed by Challenges magazine, Louis Vuitton has thus increased its prices by eight percent in its main markets for a year. Most of the increase, Challenges reveals, would have taken place last May: a five percent increase in one month. Chanel and Gucci also took advantage of the containment to increase margins.

Having good pricing power to adapt to changes

Having good pricing power has become a vital issue. A holy grail in the quest for yield. A company's ability to pass price increases without losing market share allows it to differentiate itself and capture value. Gérard Moulin, head of European equity management at Amplegest, a specialist in pricing power in France for the past 15 years, is convinced: "Pricing power reflects a favorable balance of power with respect to clients. It's a way of freeing ourselves from cycles and adapting to changes, particularly in view of the growing importance of China," the specialist told the Wealth Management site. In order to exercise this capacity, brands must enjoy strong recognition, specific know-how and, more generally, an ability to erect barriers to entry that are difficult for competitors to overcome.

The secret to fully exercising these assets: benefit from substantial investments. “Investing in the brand or brand portfolio is one of the determinants of the ability to set prices. A pair of glasses from the same factory with almost identical technical specifications can be sold four times more expensive under a luxury brand than under a less established brand, the report will be comparable for a men's watch mechanism "explains for the Les Echos site, Stanislas Coquebert de Neuville, analyst and manager at Lazare Frères Gestion.

This article was originally published on FashionUnited.FR, translated and edited to English