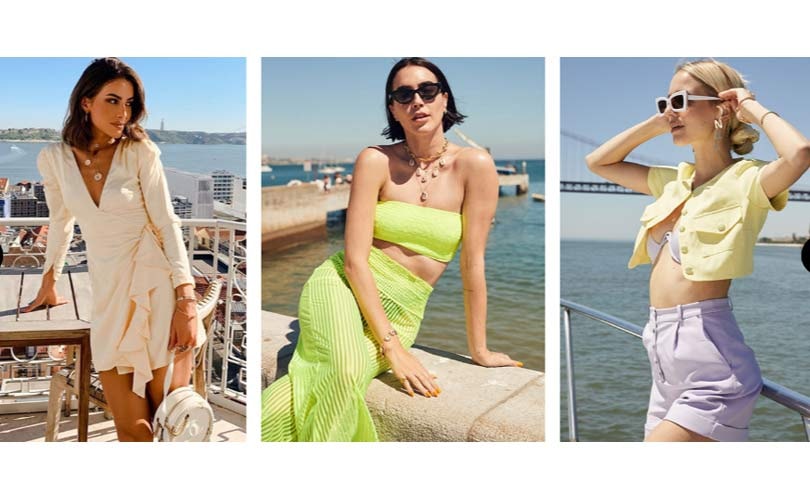 New York -California-based online fashion retailer Revolve Group Inc. has raised 212 million dollars after pricing its shares at the top of its targeted range in its initial public offering (IPO). The deal has given the company a 1.23 billion dollars valuation based on the outstanding shares as listed in its filings.

Revolve said in a statement that it sold 11.8 million shares Thursday for 18 dollars each, after marketing them in a range of 16-18 dollars apiece. Only a quarter of the Class A shares issued in the IPO were sold by the company, according to the company’s filing with the U.S. market regulator. The remaining 8.8 dollars million shares were sold by current investors.

Those shares will carry one vote each, while Class B shares will have 10 votes each. That will give the Class B owners about 98 percent of the voting rights, according to the company’s regulatory announcement.

Revolve plans to use the proceeds to buy back stock from existing stakeholders and to continue growing the company, its filing shows.

Led by former NextStrat Michael Karanikolas and Michael Mente, Revolve leverages its proprietary e-commerce platform to focus on exclusive partnerships and social events to connect with its young, tech-savvy and trend-hungry audience. This fresh approach to digital marketing is definitely paying off, as per its filing’s figures: 9.4 million unique visitors to its website per month in 2018, with an average order value of 279 dollars.

Revolve’s offering has set the industry talking. It follows September’s listing by luxury-clothing platform Farfetch Ltd., which raised 855 million dollars in its U.S. IPO. This year, three other e-commerce companies have gone public in the U.S., raising a combined 471 million dollars, according to data compiled by Bloomberg.

Morgan Stanley, Credit Suisse Group AG and Bank of America Corp. are leading the offering. The shares are expected to begin trading this week on the New York Stock Exchange under the symbol RVLV.