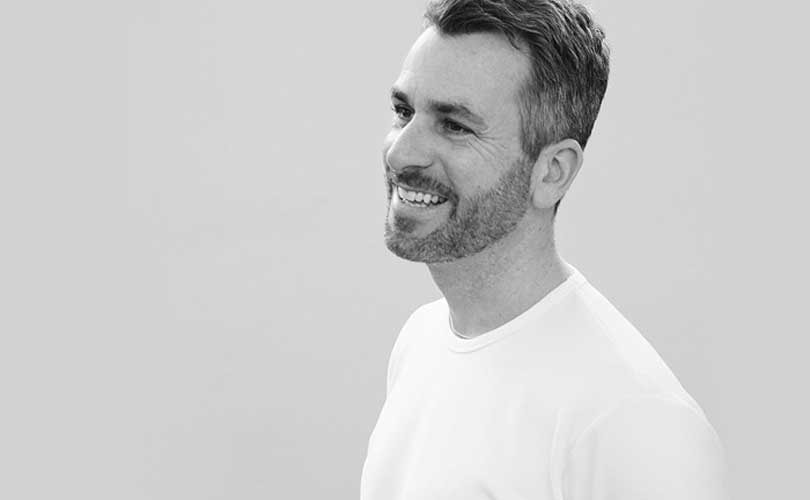 Roberto Cavalli is seeing momentum in its sales as customers are responding positively to products under new creative director Paul Surridge.

The company, which saw its sales steadily decline over several seasons, closed 2017 with a slight dip in revenues from 155 million euro to 152 million euro.

Sales of both wholesale and the company’s own retail increased 3 percent. The increase in direct sales is particularly noteworthy since it was achieved despite the reorganization of the retail network of the group that involved closing of some directly operated stores and the rationalization of the wholesale channel.

"We are very proud of the results achieved," said Gian Giacomo Ferraris, CEO of the company since July 2016. "Getting results beyond expectations in a turnaround phase and in a low-growth market is all but taken for granted. In my opinion, it is about confirming that we are on the right track and that we can count on a creative direction and a management team suited to our objectives.”

“On the basis of what has happened so far, we confirm our goal of achieving profitability at an operational level as early as 2018".

Orders from wholesale customers following Surridge’s fashion show during Milan fashion week in February in Milan grew double-digit, according to the company.

From this season, the company directly manages the production and distribution of the collections of its underwear, beachwear and sportswear under the Roberto Cavalli brand. At the end of 2017 the group managed 87 single-brand stores, of which 46 direct and 41 franchised.