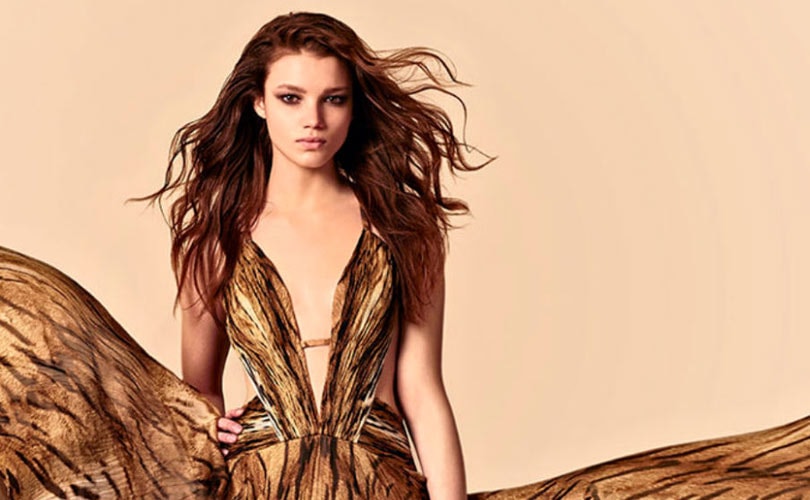 When former Roberto Cavalli Creative Director Paul Surridge made an announced he was quitting his role last week, there was little signification of what was to come. Citing the company mission had altered from the job specs he was brought on to embrace, Roberto Cavalli on Friday announced it was shuttering its American operations.

The announcement saw the closure of all North American Cavalli boutiques, along with departing senior management, including US CEO Salvatore Tramuto, who resigned. The Art Fashion Corp, the business that operates Cavalli's North American operations, is to file for bankruptcy, locally known as Chapter 7.

All stores and retail operations are required to be closed in order to claim insolvency, which includes the termination of 93 US employees, some of whom were escorted out of its stores on Friday. According to figures published by the Business of Fashion, Cavalli has been operating at a loss since 2013, with 2018 losses calculated at 17.8 million dollars, excluding marketing costs of 13 million dollars.

The company announced plans to seek an agreement with creditors in order to restructure and continue trading, and is searching for an investor. Cavalli currently operates seven boutiques and several outlets in the US.

Reuters at the time reported the sale of the company was below the "18 times underlying earnings of 25 million euros Permira" reported offered the brand in 2014. Today, the business will be worth significantly less. "In five years from now, we aim to be in a different league,” Francesco Trapani, former boss of Bulgari and head of watches and jewellery at LVMH, who became Cavalli’s chairman, said in a statement.

Fast forward to March 2018 and it was only a year ago that Cavalli announced it would be the special guest at the Florence trade show Pitti Uomo 94. Returning to its Florentine roots, it would be the first menswear collection unveiled under Surridge, which included Apple CEO Tim Cook in the audience. More importantly, the show and collection was well received, with an increase in wholesale doors.

Fast forward a year and the company is unraveling at high speed, unable to stop the high turnover of management and creative directors. Before Surridge there was Peter Dundas, who lasted only last 19 months in the role.

Philipp Plein, OTB, the Diesel group, and US investment firm Bluestar Alliance were last year circling the brand as possible investors. Let's wait and see if their interested has stayed.