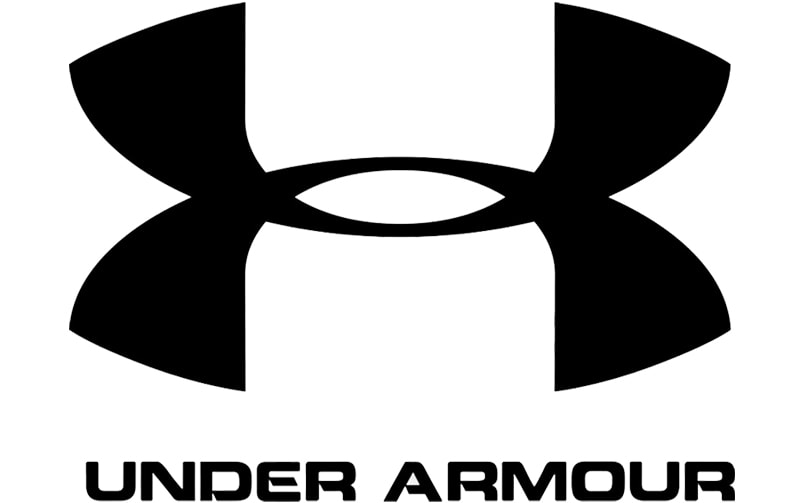 Under Armour has received a possible enforcement action from the SEC (Securities and Exchange Commission.). The notice in question is a Wells notice inquiring about the accounting treatment of Q3 and Q4 sales from 2016.

Although a Wells notice isn't a notice that you've broken the law, it does mean the SEC is considering taking action against the company for violations. Under Armour maintains they have committed no wrongdoing and will work to resolve this matter.

This year, Under Armour took a major hit thanks to the coronavirus pandemic, as did the majority of apparel retailers. The company's sales are already down 50 percent. They are set to report quarterly earnings this Friday. The hope is that the recently reopened stores across the globe have helped their sales turnaround.

photo: via Under Armour Newsroom