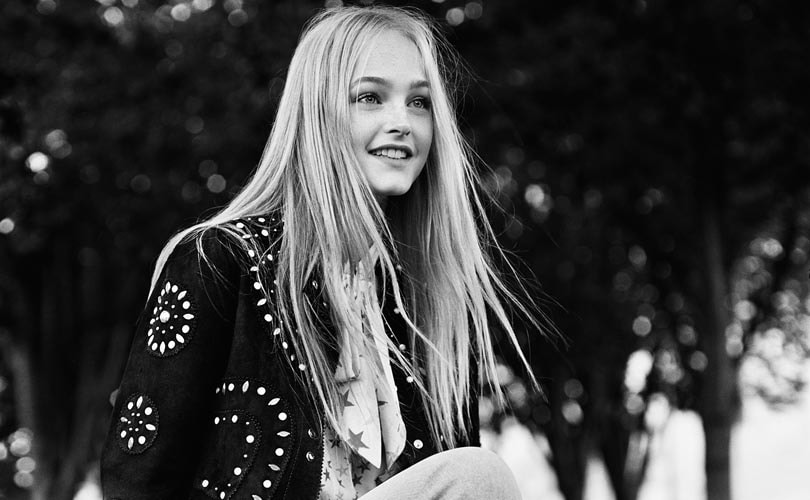 Commenting on these results, Daniel Lalonde, President & CEO of SMCP, said in a media release, “With 16.4 percent growth, we exceeded our targets in 2016, and accelerated the implementation of our strategic plan. This year again, our results confirm the strength of our unique business model, as well as the agility and talent of SMCP’s teams. In 2017 we will strengthen our position among the global leaders in accessible luxury”.

In France, sale rose 9 percent with Sandro, Maje and Claudie Pierlot gaining market share. In 2016, SMCP said, e-commerce sales grew by nearly 80 percent and represent around 10 percent of the group’s revenues. The penetration rate of e-commerce was particularly high in the United States and in the United Kingdom where it exceeds 15 percent. The group launched of two dedicated websites in China (Sandro and Maje on Tmall.com) during the year.

The development of the accessories range is part of the group’s objective to make Sandro, Maje and Claudie Pierlot global lifestyle brands. The company said 2016 was marked by the success of the "M", Maje's hit bag and sales of accessories rose sharply by 42 percent over the year. In February 2017, the Group announced a partnership with the global player Mondottica to develop eyewear collections for the Sandro and Maje brands, completing the range of accessories after shoes and leather goods.

Also in 2016, the new concept for Sandro Homme stores was deployed in France, Italy and Greater China. Finally, the company said, its international targeted expansion continues. 90 openings were made internationally this year. Among the most notable were those on the Hong Kong Fashion Walk, on Yorkdale Mall in Toronto, on Via Frattina in Rome and on Via Roma in Florence, Italy.

The company opened total 105 new stores over the year, mainly outside France and operated 1,223 points of sale at the end of the year and its brands were present in 36 countries. SMCP added that consistent with previous years, opening of new points of sale will continue at the pace of 100 to 125 openings per year.

Also read: Timeline - all you need to know about SMCP