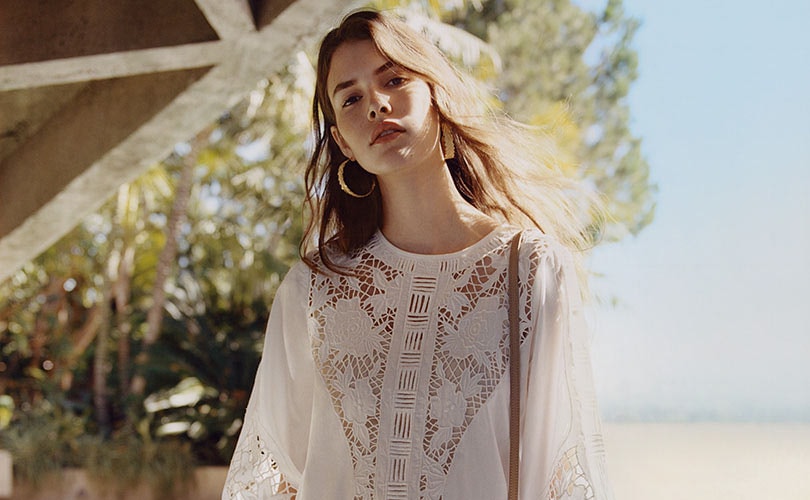 Timeline - all you need to know about SMCP

A new generation of fashion chains has emerged in France: innovative brands that have grown explosively in a short span of time, dominating the mid- to high price segment. Sandro and Maje are two such brands in the accessible luxury segment, which together with Claudie Pierlot have formed the SMCP Group in 2009. Since then, its revenue has been increasing and today the company is valued at 1.3 billion euros. Reason enough for FashionUnited to take a closer look at SMCP's growth and success story.

In the timeline below, you can browse through the latest developments of the successful French fashion group and follow its ascent over the course of the past four years.