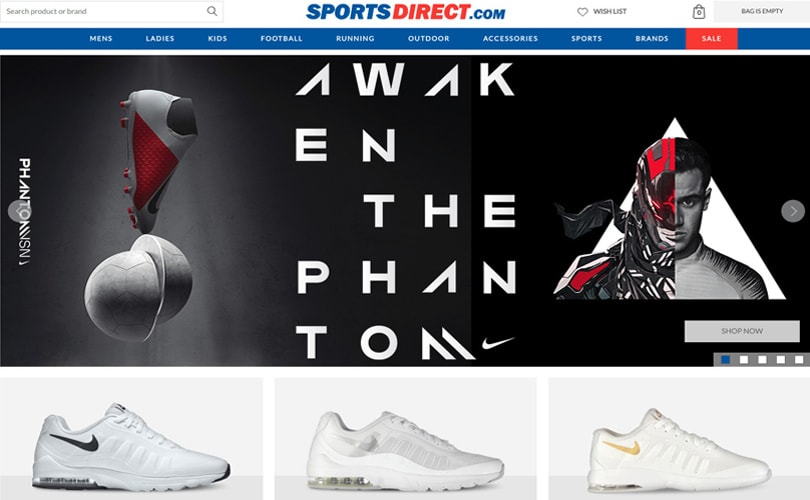 In a statement sent to the Luxemburg Stock Exchange today morning, House of Fraser announced that its discussions with interested investors and its main secured creditors did not conclude in a solvent solution. Therefore the directors of the group’s operating companies, House of Fraser (Stores) Limited, House of Fraser Limited and James Beattie Limited have decided to seek the appointment of administrators from Ernst & Young LLP.

Commenting on the development, Alex Williamson, Chief Executive of House of Fraser, said in a statement: “We are hopeful that the current negotiations will shortly be concluded. In the two weeks since the Cenbest and C.Banner transaction ceased, the directors have brought forward a number of potential buyers and the Group’s financial advisors have run a comprehensive M&A process to identify and then develop other third party interest that has culminated in the senior secured creditors leading negotiations with parties at a critical pace.”

House of Fraser added to the statement that significant progress has been made towards completing a sale of the Group’s business and assets, the proposed administrators are expected to continue to progress those discussions to conclude a transaction shortly after their appointment.

House of Fraser falls into administration

“This has been an extraordinarily challenging six months in which the business has delivered so many critical elements of the turnaround plan. Despite the very recent termination of the transaction between Cenbest and C.Banner, I am confident House of Fraser is close to securing its future,” added Frank Slevin, Chairman of House of Fraser.

Last month, the company’s voluntary arrangement (CVA) proposals were approved by the company’s creditors, which included closure of 31 of its 59 department stores, resulting in about 6,000 job losses. In absence of funds ahead of the crucial Christmas trading, the only other alternative left for the business, according to industry experts, was to plunge into administration.

Commenting on the fall of the iconic department store and other high-street retailers in the UK, Richard Lim, Chief Executive, Retail Economics said: "This is a real blow to the high street. The loss of yet another iconic retailer highlights the huge difficulties facing the industry. Of course, individual circumstances need to be accounted for. The demise of House of Fraser in many ways has been the result of poor leadership, paralysis in innovation and crippling levels of debt.”