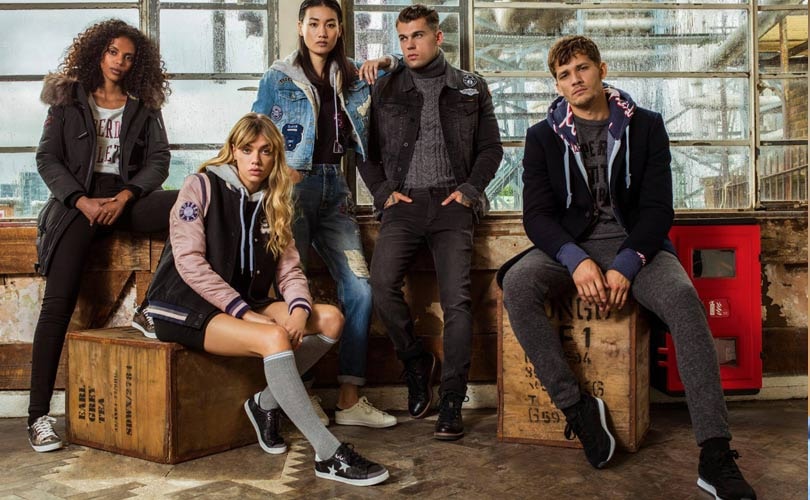 Superdry urges board to vote against Julian Dunkerton’s return

Superdry has released a statement urging its board to reject co-founder Julian Dunkerton’s bid to return to its board, saying that the move would be “strongly damaging” to the company.

Superdry’s board said they received a request from Dunkerton and James Holder, who together founded the company in 2003, to hold a meeting to elect Dunkerton to the board as a non-executive director. A final decision on the bid will be decided at a company meeting on 2 April.

Superdry is also advising investors to reject Dunkerton's request that Boohoo chairman Peter Williams is made a non-executive director of the board.

In a statement released on Monday, Superdry strongly urged shareholders to vote against Dunkerton, who remains the company's biggest shareholder with a stake of over 18 percent in the firm, saying that his return would be “extremely damaging to the company and its prospects.”

The company said that at his role as company's brand and product director - the same role he wants to return to - he "had prime executive responsibility for the design direction, range selection and range build of the Autumn/Winter 2018 range, which contributed to the company's underperformance in FY19, and which was representative of underlying issues in the approach to product and innovation.”

Superdry fights off co-founder bid to return to board

The company said that its institutional shareholders had “voiced strong support” for the current strategy and management team, adding that none of them had indicated any support for Dunkerton’s return to the company.

Dunkerton, who abruptly left the firm in March last year, has been public in his criticism of the way the company is being run since his departure. Earlier this month, Dunkerton blasted Superdry following a spate of profit warnings, calling its latest performance the “weakest” in the company’s history, and a “damning indictment" of its "misguided strategy.”

Last week, it was revealed that Superdry will be cutting over 100 jobs at its Cheltenham headquarters as part of its cost-cutting plan. Though the exact number is not yet clear, between 100 and 200 jobs are expected to be lost.

The company announced last year that it was aiming to make cost-cutting savings of at least 50 million pounds by 2020.