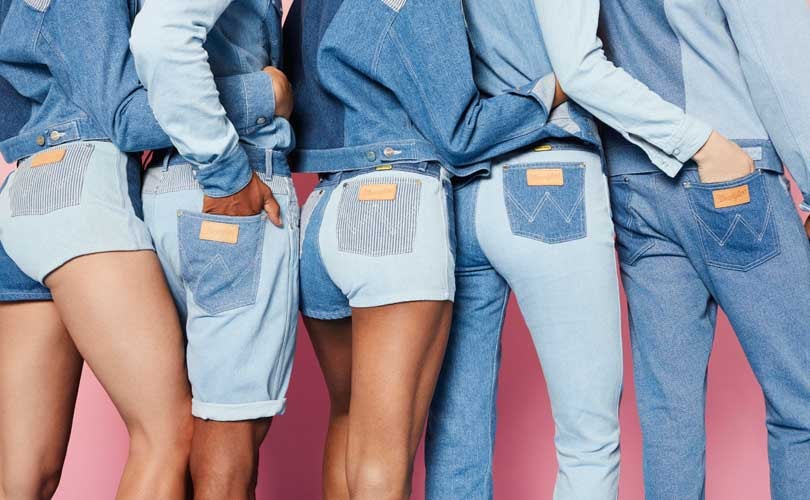 VF Corporation is separating its business into two independent, publicly traded companies. The first one, which will keep the name VF Corporation, is to focus on footwear and apparel, while the second one, yet to be named, will focus on the denim and outlet categories. VF expects to create these two companies through a tax-free spinoff of the denim-focused company to VF’s shareholders.

“As shown by our recent quarterly results, VF continues to gain momentum on our transformation journey, marked by strong progress on our strategic initiatives and portfolio management,” said Steve Rendle, VF Corp’s Chairman, President and Chief Executive Officer, in a statement. “With these strong foundations in place, we are now ideally positioned to create two independent, leading, global companies”.

“This exciting step forward will mean that both VF and the new company will have the resources, management focus and financial flexibility to thrive in a dynamic consumer marketplace, creating an even brighter future for both organizations and all of their stakeholders”, added Rendle.

To watch the full video>>Click here

Headquarters to be moved

VF Corp also announced it will be moving its headquarters to the metro Denver area, which will host The North Face, JanSport, Smartwool, Altra and Eagle Creek, as well as a Global Innovation Center for Technical Fabrics and a Digital Lab. After the separation, VF Corporation’s annual revenue is estimated in 11 billion US dollars (9 billion pounds).

Scott Baxter has been announced as the Chief Executive Officer of the new company, while Rustin Welton will be its Chief Financial Officer, effective upon completion of the transaction. The company, whose annual revenue is estimated in 2.5 billion US dollars (1.95 billion pounds) is to be headquartered in Greensboro, North Carolina, where Wrangler’s headquarters are already located. Lee is to move its main office from Kansas City to Greensboro. VF’s statement did not give any details about the future of the employees affected by these changes.

VF Corp said the separation will allow the denim business to “expand its geographic footprint with a sharp focus in Asia, building on its established presence in China”. The new company also intends to expand Wrangler’s and Lee’s distribution in both its owned and wholesale digital partner channels. In addition, it considers to make strategic acquisitions in the future.

VF’s decision to say goodbye to its denim brands comes at a time when denim is losing market share to leggings and yoga pants. According to Wall Street Journal, denim used to account for half of VF Corp’s revenues in the 1980s, but that is no longer the case.

Founded in 1947 and made famous by Western film stars and rodeo enthusiasts, Wrangler was acquired by VF Corporation in 1986, after the merge with Blue Bell. Lee dates back to 1889. The brand was founded in Salina, Kansas, and first focused on work clothes. VF corporation bought it in 1969.