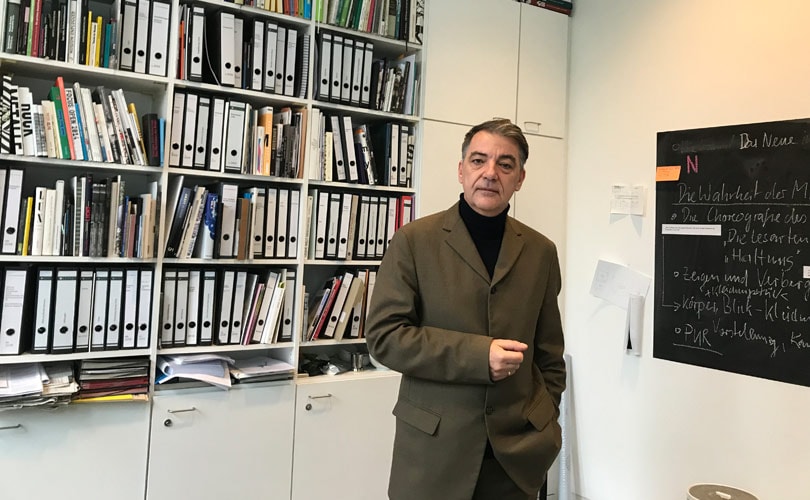 The German fashion designer Jil Sander is hosting her first solo exhibition at the Museum Applied Art in Frankfurt. FashionUnited spoke with director and curator Matthias Wagner K. about working with the designer to create the exhibition and how her clothing does not fit today's fashion industry, which makes it ground-breaking.

Could you tell us why you curated the exhibition at this moment in time?

"Oh you see, I would have curated her work even earlier. I’ve been director of this museum for five years now. She has been at the top of my list from the start. But it took time to get in touch with her, though I don’t understand why there hasn’t been an exhibition dedicated to the work of Jil Sander yet. I think of her as one of the most important fashion designers of her generation."

There have been many famous male designers in the history of fashion, but few women. Coco Chanel is regarded as one of the most significant, as she freed women from the corset. How do you see the relevance of Jil Sander in this context?

"When it comes to Coco Chanel, I would say that her design is quite classic after all, whereas Jil Sander has always been modern and designed for the modern woman. She wanted to provide protection with her clothes -- especially in working life. There are only few great female fashion designers. I would include Kawabuko with Comme des Garcons and Barbara I Gongini from Faroe Islands, who has her label in Copenhagen. After that the air becomes quite thin."

What was especially important for you in this exhibition?

“It was important to me that it doesn’t become a retrospective in the sense of a chronology, that the timelessness of her work becomes fully evident by looking at her work from today’s perspective, that something completely new is created from what she provided from her archive. That’s why the name of the exhibition is ‘Present’.” 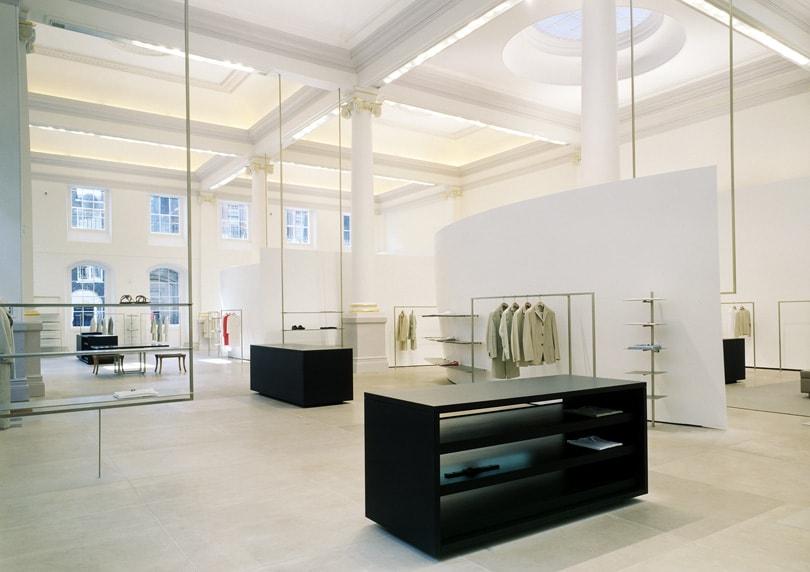 Why is it so important that Jil Sander leaves out decor on her clothing?

“I think because it rather distorts the natural person, the individual. It very rapidly creates a masquerade. Gender doesn’t play a big role for her, on the contrary, she totally opposes entrenched gender roles. In doing so, she gave women something like an armour to persist on an equal footing with a male counterpart in the working world.”

The issue of gender remains highly relevant nowadays, although the simplicity for which Jil Sander is known for has an even wider impact, right?

“Even though the appearance is so puristic, there is still great opulence to be found with her that shows in the cuts and the excellent material. It’s never fast fashion, it’s always high quality and produced with many different manufacturers. She travelled the whole world to find respective materials, she developed many new things with her resourceful talent. I’m wearing a Jil Sander suit from the end of the 90s myself. It still fits perfectly, it kept its shape and that has something to do with longevity, something that essentially doesn’t fit today’s fashion industry anymore. Or actually breaks ground.” 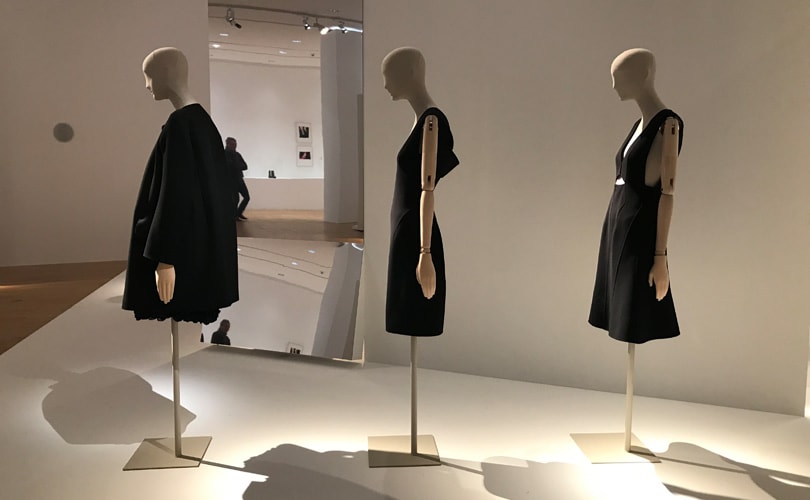 What was so special about working together with her?

“There is threshold when it comes to working, with 95 percent you’re quite far, but the last five percent, that gets to the heart of something, not-stopping-at-all before everything is in place. And this doesn’t only concern the single piece of clothing. In such an exhibition, it’s about the architecture, the text, the lighting. Basically, all that makes up an oeuvre. She always managed that everyone would put in the same effort. She didn’t have time for anything else in one and a half years. And an aesthetic work came to life by her presence in the present”

How did you convince Jil Sander to cooperate with the Museum Applied Art in Frankfurt? She has also been asked by others before.

"There have been many offers, from the Victoria and Albert Museum and also from Hamburg. I think our concept which is always topical in the context of contemporary questions supported our case. The other reason is that the architecture of Richard Meier really matches Jil Sander well in its modernity.”

Which kind of exhibitions about fashion are you planning for the future?

“We’re working with the museums of fine art in San Francisco on a very, very big exhibition about Islamic fashion. We’re preparing one exhibition about Norway, which will be the guest of honour of the Frankfurt book fair in 2019 and which is also an exciting country when it comes to fashion. We have big plans and fashion will always be part of it. I am also preparing an exhibition about Barbara I Gongini for 2020. The books of ideas are filled.” FashionUnited visited the Jil Sander exhibition and recorded its impression in image and sounds.

Foto 1: Matthias Wagner K is standing in his suit by Jil Sander in his Frankfurt office/FashionUnited