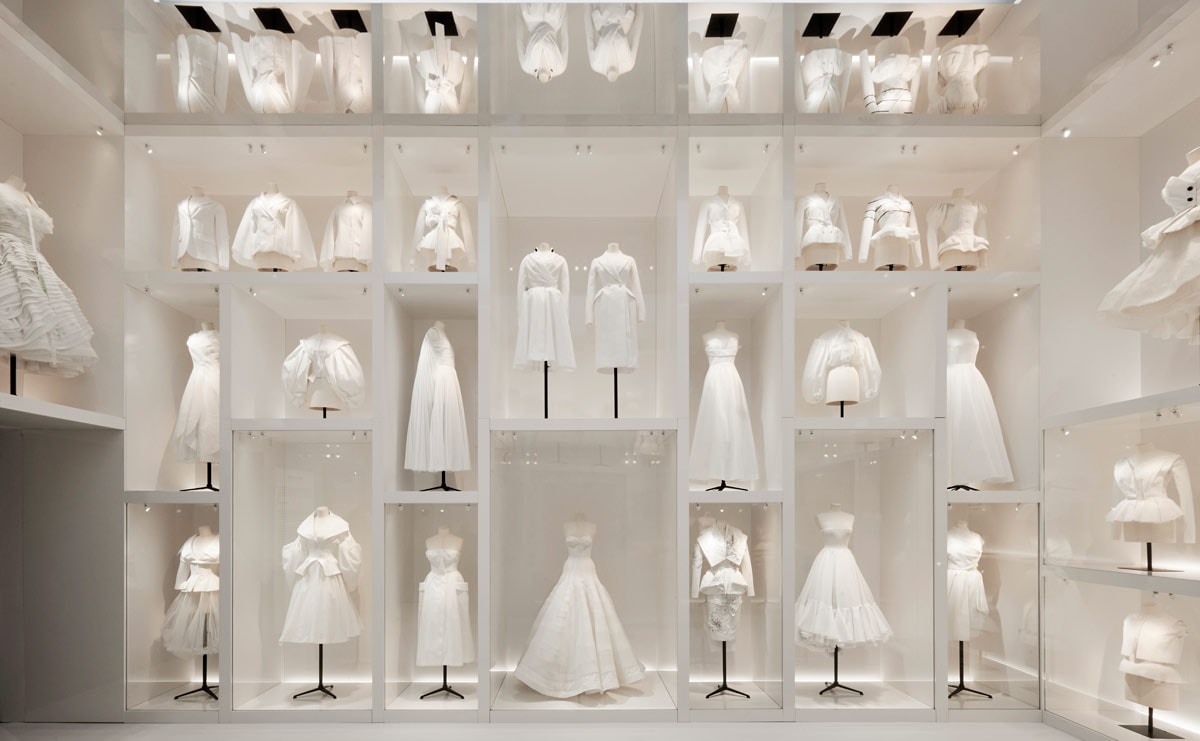 The Victoria and Albert (V&A) museum in London has set a new visitor record with its ‘Christian Dior: Designer of Dreams’ exhibition, surpassing the former record set by 2015’s ‘Alexander McQueen: Savage Beauty’ by over 100,000 visitors.

The most comprehensive exhibition ever staged in the UK on the House of Dior closed on September 1 and the V&A has confirmed that the blockbuster show was seen by 594,994 visitors, 100,000 more than the Alexander McQueen exhibition, which reached 493,043 visitors, to make it the “most visited” exhibition in the museum’s history. 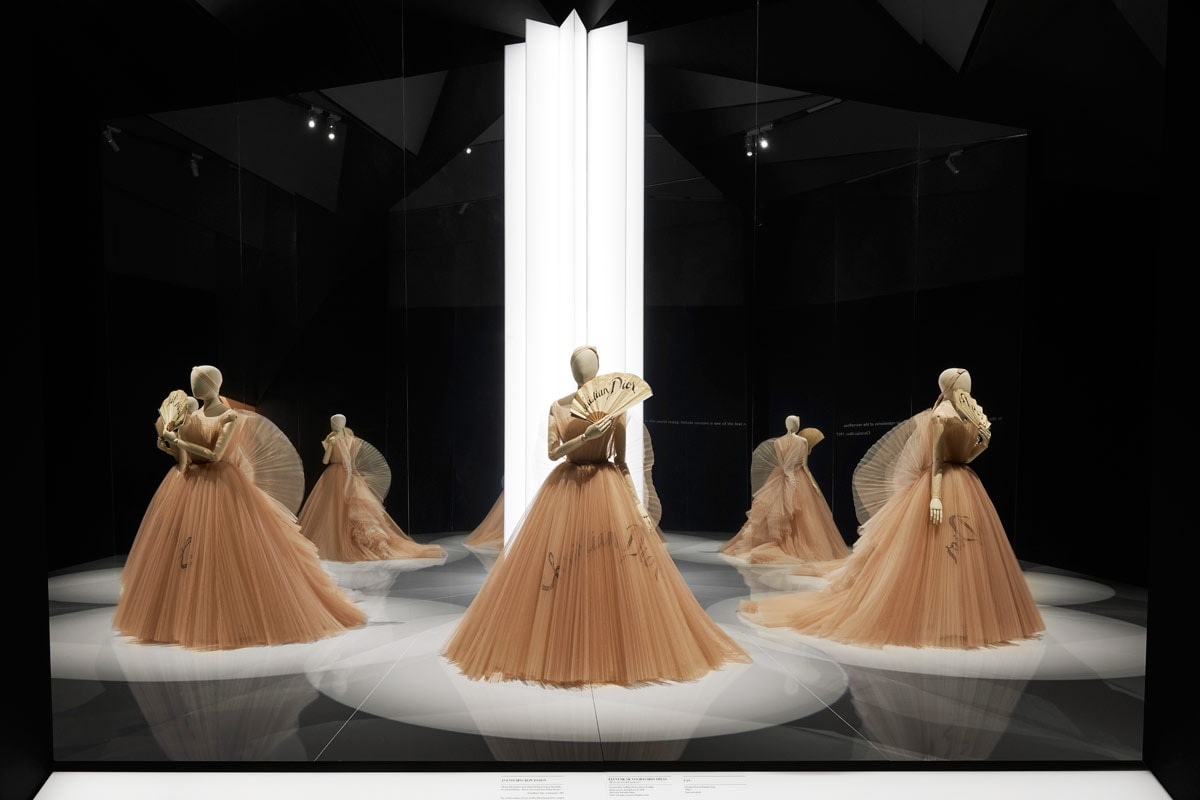 Based on the major exhibition ‘Christian Dior: Couturier du Rêve’, organised by the Musée des Arts Décoratifs in Paris, the show was reimagined for the V&A, with over 60 percent of the objects unique to this exhibition, drawn from the extensive Dior Archives and the V&A’s world-class Couture collections. The exhibition presented over 500 objects, with over 200 rare Haute Couture garments shown alongside accessories, fashion photography, film, vintage perfume, original make-up, illustrations, magazines, and Christian Dior’s personal possessions.

The exhibition, which traced the history and impact of the fashion house from 1947 to the present day, highlighted the key creative partners of the House from the past 70 years, including Roger Vivier, Stephen Jones, René Gruau, Serge Lutens and Swarovski, Christian Dior’s first choice for crystals to embellish his creations, as well as the six artistic directors who have succeeded him, and included a brand-new section exploring the Christian Dior’s fascination with British culture. 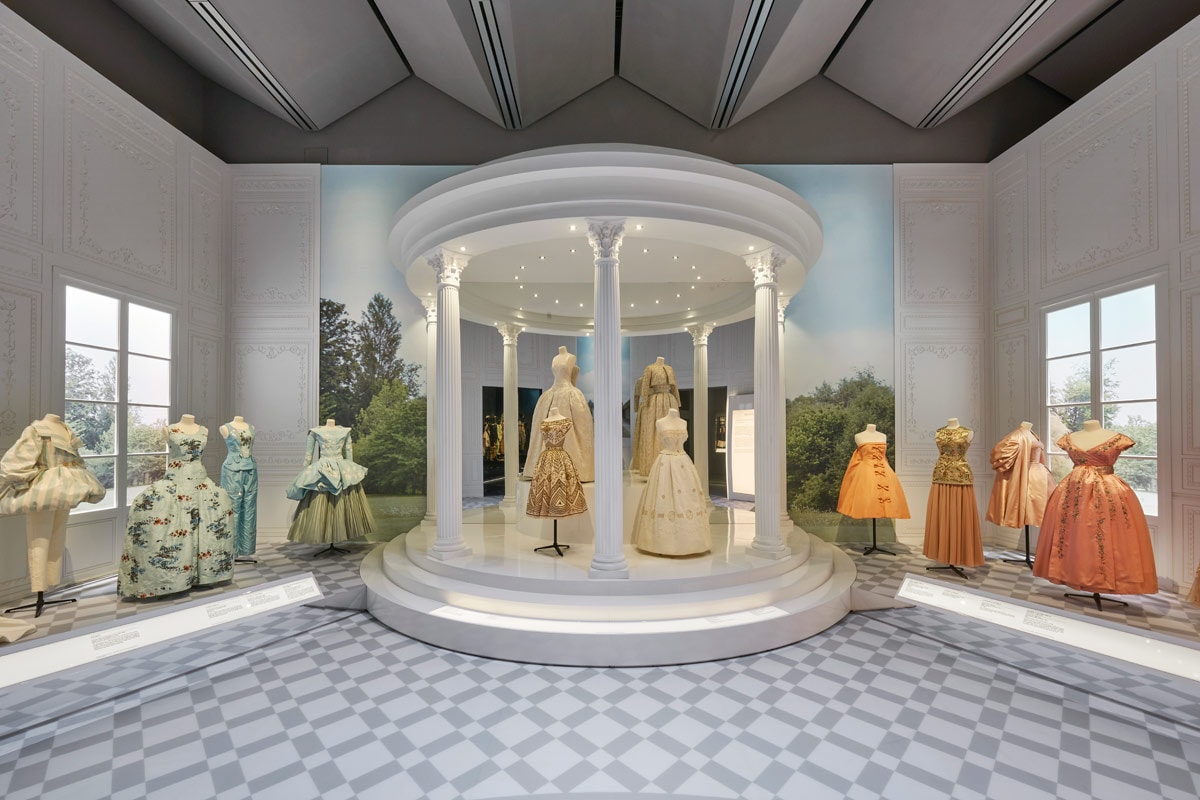 The ‘Christian Dior: Designer of Dreams’ exhibition was extended by seven weeks due to unprecedented demand after tickets for the entire run sold out in a mere three weeks after opening on February 2. The critically acclaimed showcase also formed a vital inspiration for Maria Grazia Chiuri when designing Dior’s autumn/winter 2019 ready-to-wear collection.

Commenting on the success, Tristram Hunt, director of the V&A, said in a statement: “In 1947 Christian Dior changed the face of fashion, creating a lasting legacy that continues to inspire today. The V&A has a history of staging revelatory fashion exhibitions, so we knew that Christian Dior: Designer of Dreams would be popular, but we have been overwhelmed by the phenomenal visitor response since it opened in February. I would like to thank all our visitors who have gone to such great lengths to experience this extraordinary show.”

Christian Dior: Designer of Dreams is the latest in the V&A’s series of major fashion exhibitions, including Alexander McQueen: Savage Beauty and The Golden Age of Couture: Paris and London 1947-1957. In 2017, the V&A staged a retrospective on Cristóbal Balenciaga, and in 2018 the V&A opened Fashioned From Nature, the first UK exhibition to explore the complex relationship between fashion and nature from 1600 to the present day. 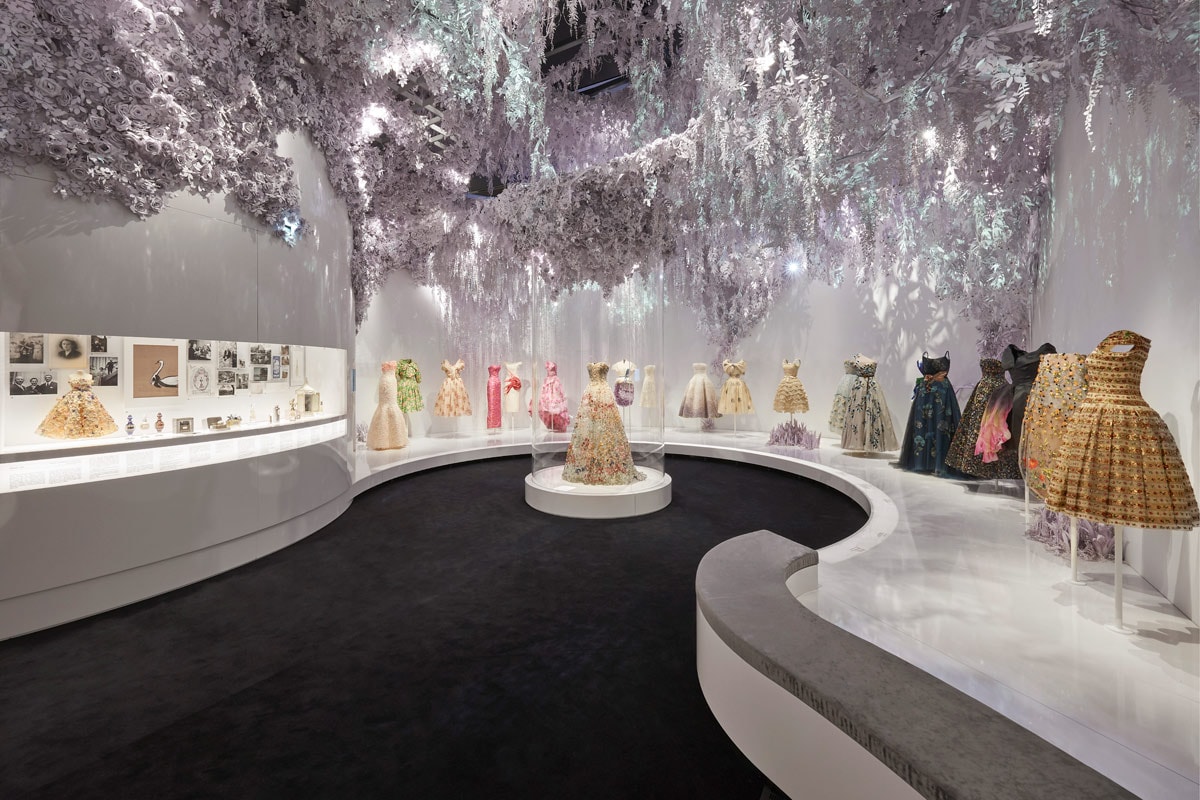 Images: courtesy of the V&A by Adrien Dirand