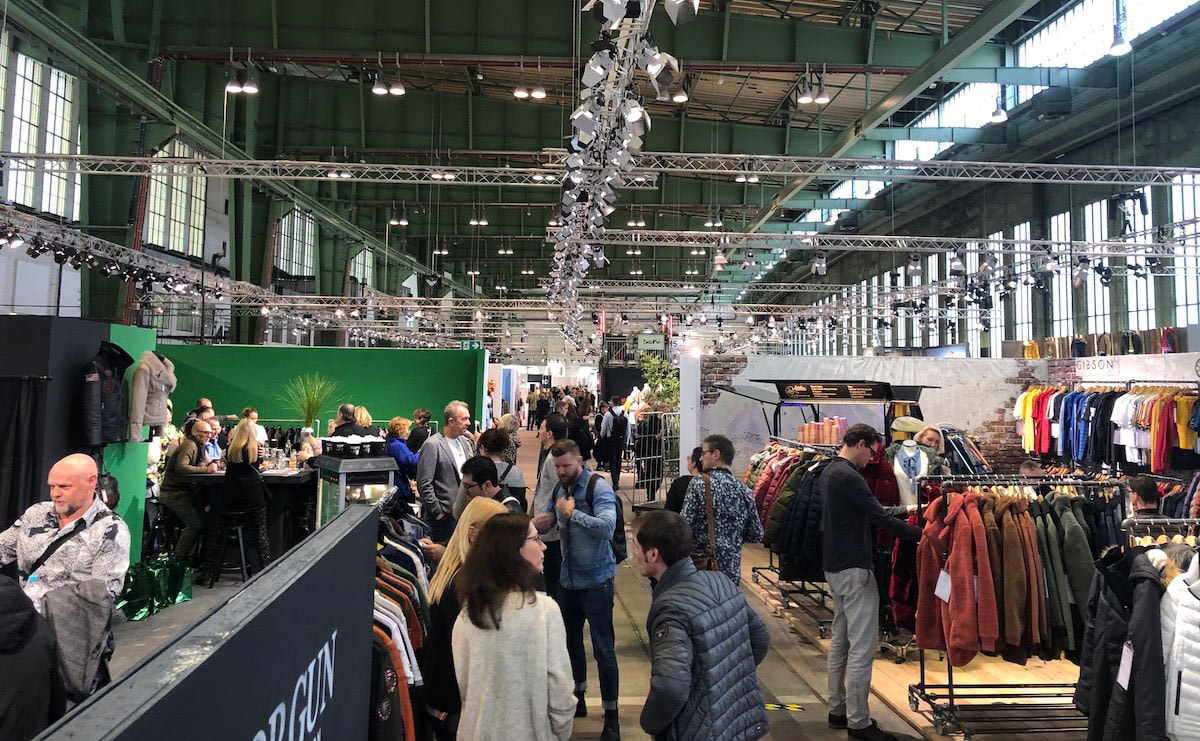 Panorama, one of two major Berlin-based fashion fairs, has filed for insolvency following its relocation in January.

In January, the fair relocated to Flughafen Tempelhof for the first as it hoped for a fresh start. It’s unclear how this step has affected the insolvency as Panorama has not yet commented on the situation to FashionUnited.

Panorama plans to continue in summer

Panorama will “definitely” continue with a new format in the summer, its managing director Jörg Wichman told German trade journal Textilwirtschaft. The fair wanted to restructure and free itself of "old debts," he said.

Panorama’s insolvency is an example of the global fashion industry’s ongoing transformation that is also affecting international trade fairs, including those in Berlin. For its first edition in January 2013, Panorama was held at the Berlin ExpoCenter Airport and showcased some 359 brands. At its peak in January 2019, it reported a record 100,000 visitors and 600 exhibitors.

It still remains to be seen how the insolvency of Panorama will impact the remaining Berlin fairs which, overall, have seen decreasing visitors numbers in recent years. Neonyt, Premium and Seek will all take place in July, their respective organisers confirmed on Tuesday.