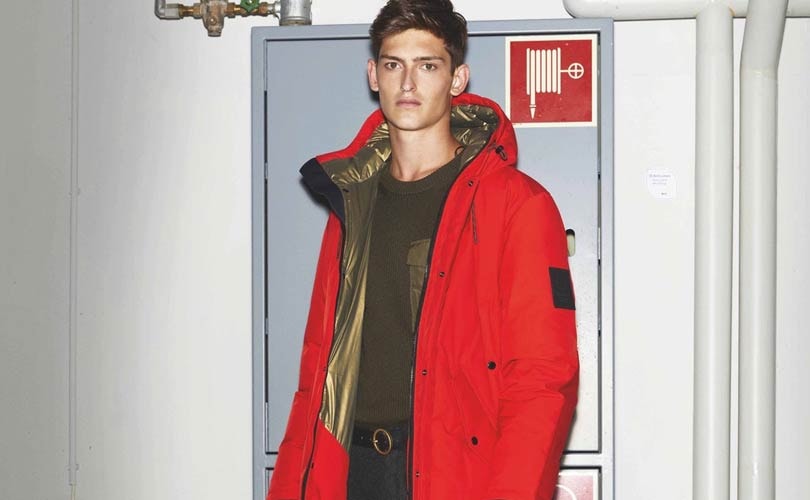 Wear It Festival Berlin: cyborgs, nerds and the future of fashion

Just a few years ago, when the idea of so-called 'wearables' came up, it was expected that they would soon find their way into everyday life. But since then, not much has changed except for smart watches. At the Wear It Festival in Berlin's Kulturbrauerei last week, cyborgs, nerds and do-gooders met, often in personal union, who wanted to change that. What they presented there was nothing less than the future of technology as it will be integrated into daily life.

The two-day festival brought together a variety of players from Berlin’s wearable tech segment to discuss the industry’s most burning questions, such as "What will the nerds be wearing tomorrow?" (the title of a talk by Paul Lukowicz of the German Research Centre for Artificial Intelligence (DFKI), or: "How do you internationalise your wearable start-up? "(a conversation between Julia Kruger of Berlin Partner and Ana Arinio of the New York City Economic Development Corporation), and finally: How do I find an investor for my idea? (an event sponsored by Creative City Berlin).

But how to make a wearable that people really want? "You have to think about why people buy clothes and reinforce that," says Ben Cooper of IOclothes, a community that wants to bring tech and textiles together. If people seek self-fulfillment through their clothing, then wearables have to help them go beyond the possibilities of normal garments; if it is primarily about protection, then the protective effect of clothing should be improved, advises the industry connoisseur. 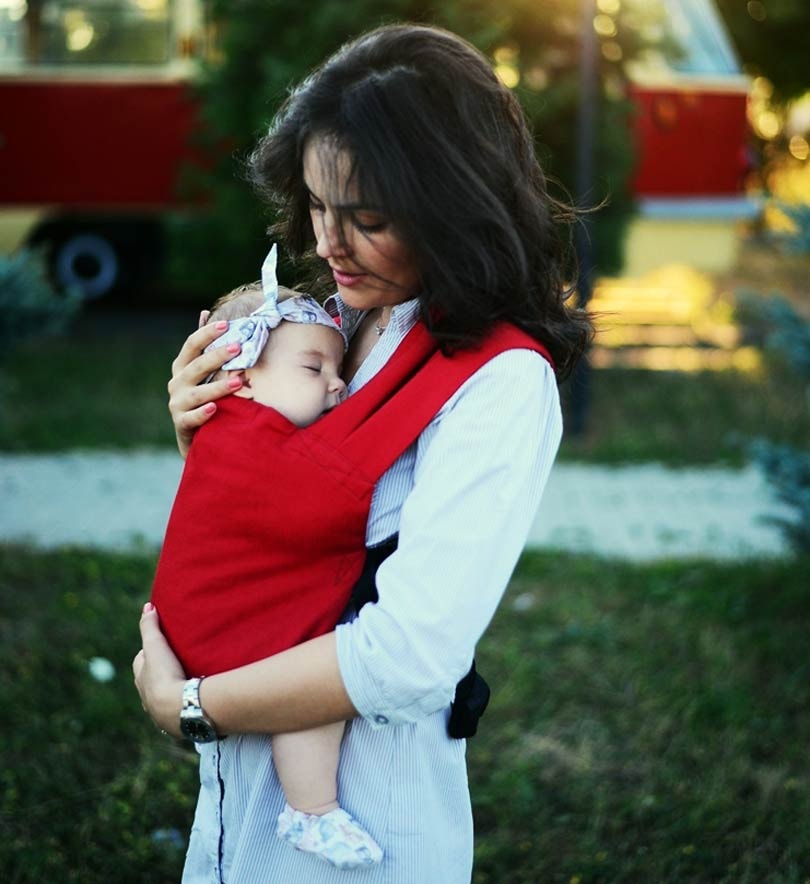 One development that has quickly found financial means and is ready for the market is the PowerWatch by Matrix Industries. In her presentation "Imagining a battery and charger free future," Nicole Cifani, vice president of business development at California's start-up Matrix Industries, introduced a device that never needs charging. It uses a waste product that is found everywhere in our world today: heat. In this case, the watch generates energy from the temperature difference between the wrist and the outside air temperature, but it would also be conceivable to use wasted energy from power plants, refrigerators or air conditioning systems to operate other devices.

Babymoon saves lives. Inventor Geta Rasiuc’s idea is as simple as it is ingenious. The vital functions of a baby are collected by means of sensors in this new baby sling, are then evaluated and sent to the parents’ app so that they know immediately if something is wrong with the child. Doctors also benefit from the collected data as they can give a much more precise diagnosis. The sling is especially for babies born too early as they could be dismissed two weeks earlier from the hospital thanks to the new technology.

Swiss clothing company Strellson, which belongs to the Holy Fashion Group and is based in Kreuzlingen on Lake Constance, has designed a coat that many people would want as it is heated. Thanks to a sewn-in heating system made of carbon in the form of a cross, the parka can be heated for about two and a half to five hours at a temperature of 37 to 40 degrees. It still remains washable, can be cleaned, is available in red and olive green and should be in shops by September 2018. 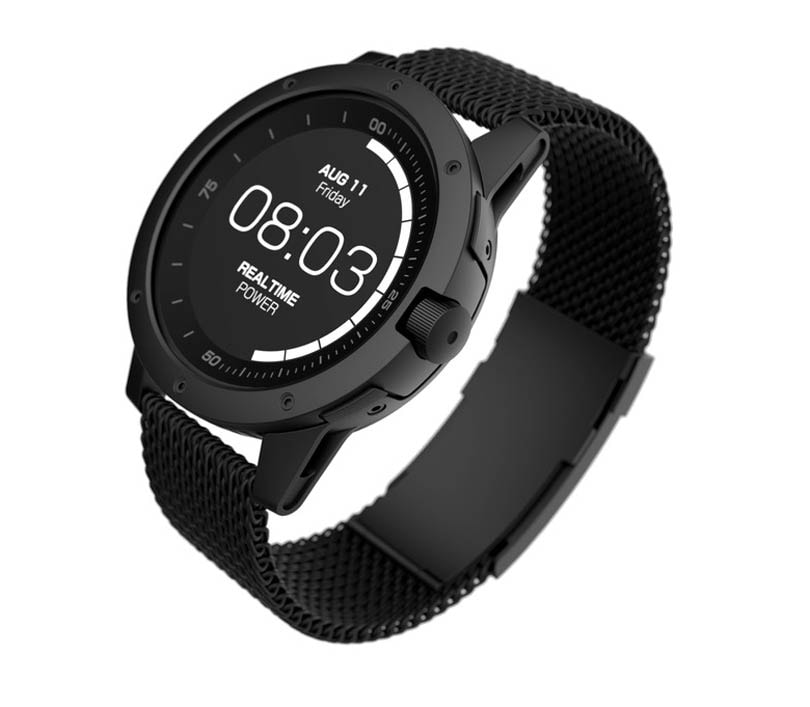 A lot of work is also being done when it comes to the fusion of man and machine. For example, Spanish avant-garde artist and cyborg activist Moon Ribas introduced her idea of 'Earthbeat' that feels the movements of the earth through sensors implanted in her feet and transforms them into dance. She also creates additional human senses that are available in nature in her laboratory in Barcelona, where she works with like-minded people to make human beings feel the oncoming weather, see ultraviolet light, and in the end, become immortal. A brave new world indeed.

This article was originally written by Barbara Russ for FashionUnited.de. Translated and edited by Simone Preuss