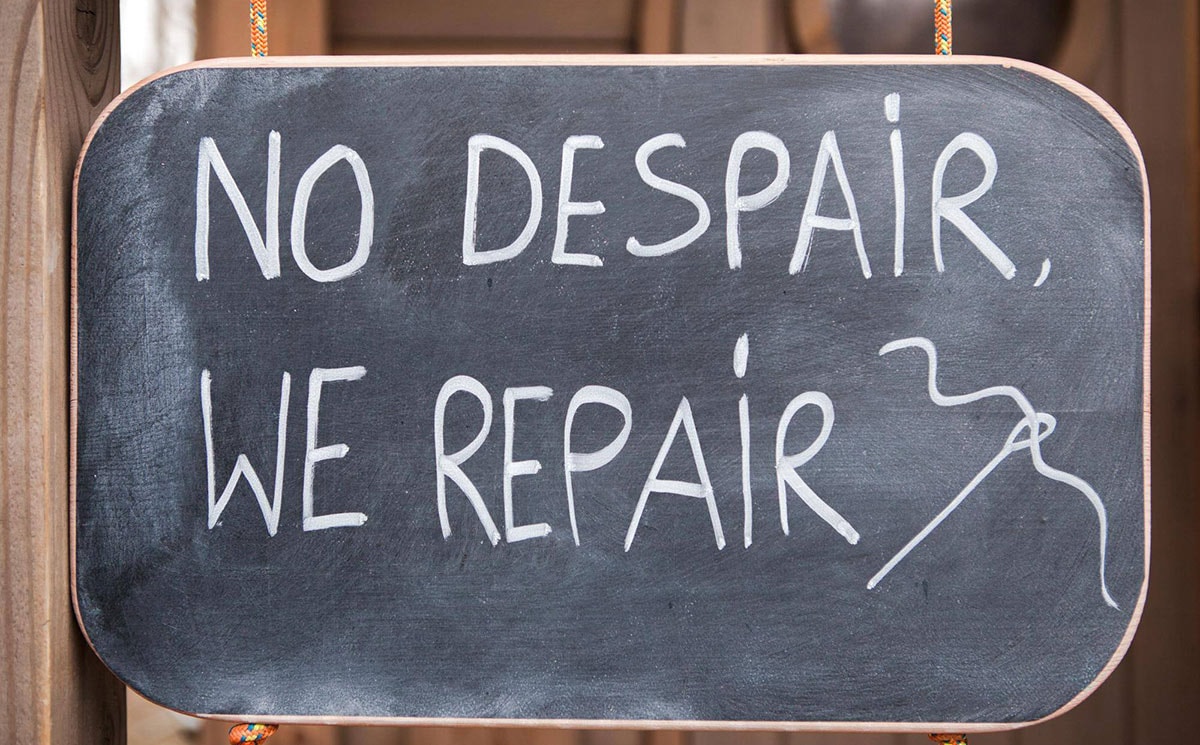 As expected, sustainability remained one of the hottest topics in the fashion industry in 2019. Pressed by consumers, politicians and even the UN to address their social and environmental impact, fashion brands can no longer ignore the need to change the way clothes are designed, produced, sold and recycled.

In fact, three quarters of fashion and retail bosses recognize more sustainability measures are needed in their industries, as per a poll conducted by executive search firm Odgers Berndtson in August. This year’s Copenhagen Fashion Summit, which took place in May, was also marked by a sense of urgency, with CEOs admitting the industry will not be able to keep global warming to a maximum of 1.5C, as stipulated by the Paris Agreement, unless it makes radical changes to its current practices.

As a result, 2019 has seen a significant number of fashion brands either announce sustainability targets for the very first time, or update their list with more ambitious goals. Gap, Levi Strauss & Co, PVH Corp, Abercrombie & Fitch and Kohl’s are just a few examples of companies which made new promises in 2019.

Plastic waste, one of the most pressing issues in the field of sustainability today, was the focus of several initiatives, such as Adidas’ pledge to make more shoes using recycled plastic and Uniqlo’s decision to reduce single-use plastic by 85 percent.

After years of pressure by NGOs and the public, major fashion and retail companies are also taking steps to become more transparent -- as the fashion supply chain is often complex, transparency is crucial to make sure sustainability targets are met and also to ensure garment workers receive a fair living wage and safe working conditions. This year, both H&M and Amazon published details about their supply chains for the very first time. 2019 has also seen Stella McCartney partner up with Google Cloud to develop a tool which would give brands a more comprehensive view into their supply chain, particularly at the level of raw production.

However, as welcome as these announcements are, one thing was clear in 2019: it’s time for the industry to move beyond making promises and start taking effective steps to achieve them. The Global Fashion Agenda (GFA) revealed in July that the signatories of the 2020 Circular Fashion System Commitment, an initiative launched in 2017, have only met 21 percent of their targets. Similarly, the latest FTSE 100 Sustainability Report, published in September, revealed that, while 81 percent of the FTSE 100 companies have some sort of emissions reduction target, 85 percent of them do not have a strategy in place to limit global warming to safe levels. At the end of the year, Gucci CEO Marco Bizarri even launched a challenge for fellow CEOs, inviting them to finally make carbon neutrality a priority. “We don’t have the leisure to just work to avoid and reduce our impact on climate and biodiversity over the long-term,” he wrote.

Those targets will not be met without industry-wide collaborations, either. Fashion companies must join forces if they really are to take sustainability seriously. Fortunately, 2019 witnessed two interesting moves in that direction: in July, H&M, Target, C&A Foundation, PVH Corp, Microsoft, Waste Management and other academic, design and sustainable fashion organizations launched CircularID, a joint project attaching a unique digital identity to physical product. Similar to a tag, CircularID will use technologies like RFID, NFC, QR Code and UPC barcode to provide data that’s useful at the end of the product’s lifecycle, such as product name, brand, SKU, color, description, manufacturing location, material content, the dye process used, as well as recycling instructions.

The second initiative worthy of note was presented in August, when The Fashion Pact, a coalition of 32 of the world’s leading fashion brands led by Kering’s Chairman François-Henri Pinault, presented a list of sustainability goals to the heads of the G7. Pinault was tasked by French president Emmanuel Macron to form the group. Whether those targets will be met and The Fashion Pact will succeed in its goal of inspiring other companies to adopt their targets, it remains to be seen.

Macron’s move was not the only time France made headlines for its defense of sustainable fashion in 2019. In the next two to four years, the French government also wants to prohibit the destruction of unsold non-food products, a commonplace practice in the fashion industry. Perhaps 2020 will see more governments stepping in, as leaving it up to fashion brands to achieve their targets is clearly not enough.

In the United States, we’re already seeing cities and states taking action to ban fur, with a proposed ban in New York early in the year and California becoming the first state to ban fur products in October. Fur has been “out” for a long time, however. Most luxury brands have removed fur from their collections in recent years and the growth of veganism is leading labels like Asos, Victoria Beckham and Boohoo to go even further, saying goodbye to exotic skins and wool as well.

For a more detailed throwback of sustainability initiatives in 2019, please check the links below: