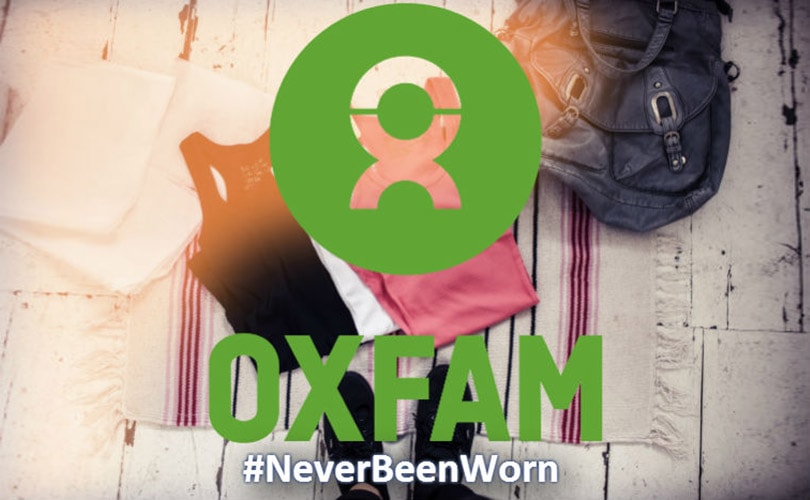 Although the majority of consumers across the UK have wardrobes bursting at the seams, many of us know that feeling before a night out when you have nothing to wear. However, according to recent research from logistics experts CollectPlus, most Brits have more garments than they believe - including brand new items, with the tags still attached that have never been worn.

Brits have approximately of 7 unused clothing items sitting in their wardrobes, equal to some 350 million still tagged items which combined are worth a staggering 4.6 billion pounds - an average of 93 pounds per person according to new data by the parcel service. Based on research conducted by CollectPlus, together with Atomic Research, the nation’s five most commonly unworn items of clothing are: T-shirts and top (53 percent), followed by Trousers (30 percent), Sweaters (29 percent), Jeans (26 percent) and Coats (24 percent.) 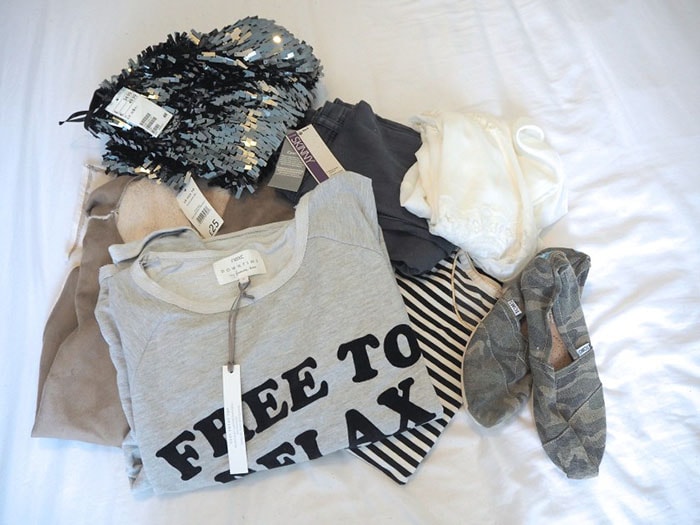 In order to tackle this issue, CollectPlus has teamed up with charity Oxfam to give these unworn items a second-home. Under the hashtag #neverbeenworn, CollectPlus will be offering free delivery on 500 parcel donations across the nation. Consumers interested in donating their unworn items can download a label from CollectPlus’ website and drop off the package at one of the 5,900 UK parcel points to be sent to Oxfam’s online depot, where the items will be put to good use. 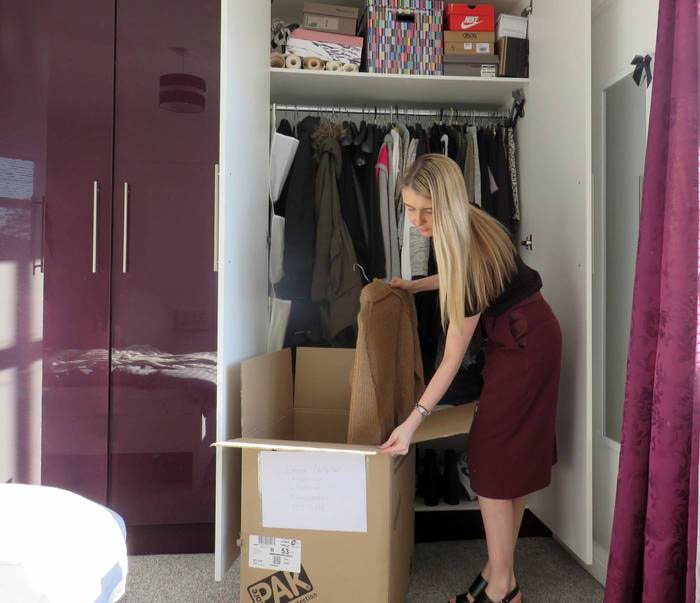 “Many shoppers buy items online that don’t quite work when they try them on at home. As the partner to over 300 retail brands CollectPlus offers savvy shoppers an easy way to return unwanted items and see that cash come back into their accounts,” said Catherine Woolfe, Marketing Director at CollectPlus. “Realising however that many people have items that are too late to return we’ve teamed up with Oxfam and will be offering free postage on the first 500 parcel donations to their main depot.”

Fee Gilfeather, Oxfam Trading’s Head of Marketing added: “By having a clear out of your unworn clothing, you could be helping to provide clean water for a school, or vital supplies to a family in an emergency. We will sort your donations and sell them in our shops or on Oxfam’s Online Shop, so you can be sure that every last item donated is used to raise money to help fight poverty worldwide.”