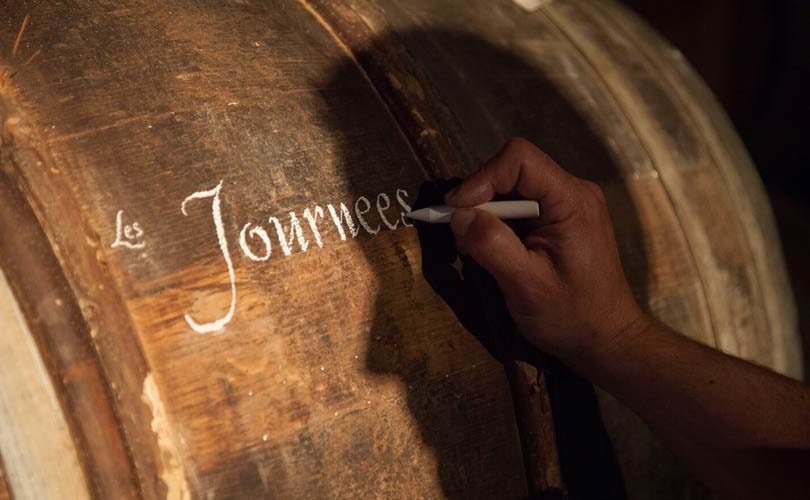 A look behind the scenes at LVMH's cultural heritage

Since its conception in 2011, Les Journées Particulières is a three day affair inviting the public to experience the craftsmanship and unique Houses under LVMH. From October 12th to the 14th, LVMH will be opening its doors to 55 brands, spread across 76 locations and 13 countries. Passed down through generations, Les Journées Particulières is a look behind the scenes at the artisanal excellence and “savoir-faire” of all the trades of each LVMH Group House.

Created by Antoine Arnault, heir to the LVMH Group and head of communications and image, this year Les Journées Particulières will place an emphasis on the five senses, the passion for art and strive for excellence that is the brand’s identity. This world exclusive event will allow participants to take part in guided tours, interactive workshops, one of a kind tastings within Chaumet’s salons on Place Vendome, TAG Heuer and Hublot in Switzerland and even at the Acqua di Parma perfume house in Italy.

This year is the fourth edition and Les Journées Particulières is expanding its international reach onto four continents by including 23 Maisons that will take part for the first time. The public will be invited to visit and partake in events hosted by wineries Cloudy Bay in New Zealand, Terrazas de Los Andes in Argentina and Napa Valley’s Newton. In the beauty sector, attendees can visit exhibitions and demonstrations organized by American brands such as Sephora and Benefits Cosmetics.

If you choose to attend the programs based near Paris, other fashion networking events also taking place around this time are the Fashion Pitch Night at ESMOD on October 16th and the FASHIONTECH Expo at ESCP on October 19th.