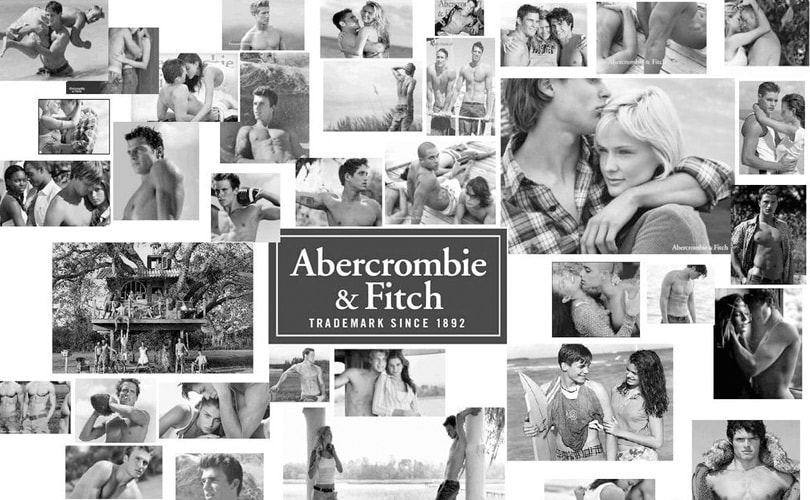 Abercrombie and Fitch seems to be rebounding

New York - Once one of the most popular brands about the "it" crowd of teenagers, Abercrombie and Fitch has had a less than stellar past few years. Sales have declined, they fired controversial CEO Mike Jeffries, and they lost ground to more affordable brands like H&M and Forever 21. Despite a rocky past few years, the brand seems to finally be making a comeback.

Arthur Martinez, Chairman of Abercrombie and Fitch Co., has said that it won't be an easy task helping Abercrombie rebound, however. "I think the larger trend of the Millennial consumer spending more on electronics and eating out will continue. It makes the share of wallet available for fashion that much smaller and it will make the competitive game more intense than it has been. That is not favorable for the fashion business," Martinez was quoted explaining in WWD.

Of course, there is no sense in ever standing defeated, because Abercrombie and Fitch has continued to push on. After abysmal quarterly results, with a net loss 63.2 million dollars, the brand pulled back on logos and inventory, which has helped them see some slowly positive results.

This time, however, the company will tweak the logo to appeal more to millenials, who have grown accustomed to the likes of H&M and Forever 21 who keep logos to a minimum. The logo will reportedly be less visible, ending the era of the A&F being splashed across the chest. The main goal of the company right now is to work on stabilizing the business after its decline under Mike Jeffries tenure as CEO.

They hope to be able to reposition their two brands, Hollister and Abercrombie and Fitch. "Each of the two brands is different. Hollister is consistent with the heritage of the Southern California lifestyle. It’s freedom and fun. Hollister is a true teen consumer. Abercrombie is less able to be a true teen brand. The Abercrombie brand can travel a bit up the age scale. It’s still predominantly a casual brand, but now it’s more sophisticated in styling in the design [particularly] on the tops [component] of the business, " Martinez explained.

While the brand does have some big plans for where they would like to brand to go, it will take some time. "We have more work to do on the Abercrombie side [due] to some of the historical positioning. We are creating a new positioning and new imagery to target the customer….[You] will see in the fall the new expression for the brand," Martinez went on to add. The plan is to start having the Abercrombie and Fitch brand skew more towards college and graduate students, but still beneath the threshold of those in their thirties.

While the brand still hasn't found a CEO to replace Jeffries, perhaps a brand that consumers find more desirable will make the search for one a bit easier. It's a new era for Abercrombie and Fitch, and gone are the days of it being just a preppy outdoorsy brand. Hopefully Martinez can bring the brand back to covetable status again.