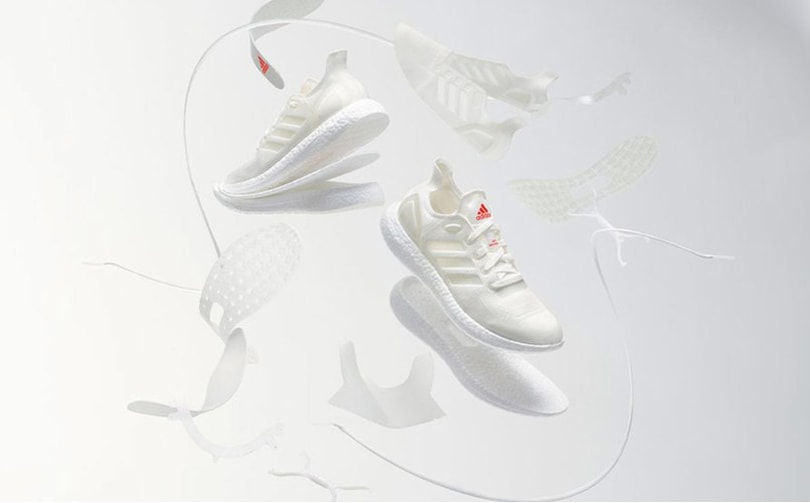 Adidas and sustainable shoe brand Allbirds have announced their collaborative effort to create a sports performance shoe with the “lowest carbon footprint ever recorded”.

According to a Quantis International study from 2018, the footwear industry annually emits 700 million metric tons of carbon dioxide. Not only do the two companies want to accelerate solutions to solve this, but their partnership aims to innovate manufacturing and supply chain processes, as well as explore renewable material resources.

In order to ensure a successful launch of the shoe, Adidas and Allbirds will make use of each other’s sustainable innovations to advance in the fight against climate change, the two companies said.

In April, Allbirds launched the ‘Tread Lighter’ program, which prints carbon footprint numbers on all of its shoes, both online and in store. Meanwhile, as part of its ‘End Plastic Waste’ initiative, Adidas pledged to reduce its greenhouse gas emissions by 30 percent by 2030 and to achieve carbon neutrality by 2050.

“There is an urgent need to reduce our global carbon number, and this mission is bigger than just Allbirds or Adidas,” said Tim Brown, co-CEO of Allbirds in a statement on Thursday. “Whether we realize it or not, this is a race that we are all running together as a planet.”

James Carnes, vice president of Adidas brand strategy, added: “Our brands don’t want to just participate in the sustainability conversation, we want to continue being catalysts and creators of substantial improvement.”

Currently, a typical pair of running shoes made of synthetic materials has a carbon footprint of around 11.3 to 16.7 kilograms of carbon dioxide, which, alongside the emission of other greenhouse gasses, contributes to climate change.