Sportswear giant Adidas has launched a fully recyclable sustainable running shoe as part of its ‘Made to be Remade’ project.

The Adidas UltraBoost DNA Loop, was unveiled as part of the sportswear brand’s new Creators Club Week, and have been created from a single material with zero glue. This means that the high-performance shoes can be returned to Adidas at the end of their use to be broken down and reused to create new trainers.

James Carnes, Adidas vice president of brand strategy, said in a statement: “We don’t think of UltraBoost DNA Loop as simply a high-performance running shoe, but as an experience where every owner plays a vital part.

“To make this a success we need to understand the human element, how people can be encouraged to return the shoes to be recycled, because while we control the creation, we can only influence what happens when the shoes leave us. We can’t get there alone.”

With that the human element in mind, Adidas is inviting up to 1,500 Adidas Creator Club members to take part in a beta test. This it states will help shape the future of the ‘Made to be Remade’ initiative as it looks to learn more about the consumer behaviours that need to be factored into the process as it strives to make a “circular” manufacturing process.

“UltraBoost DNA Loop is not just a shoe, it’s a movement,” added Carnes. “And we want our community of creators to help us define a better future where products are ‘Made to be Remade’.” 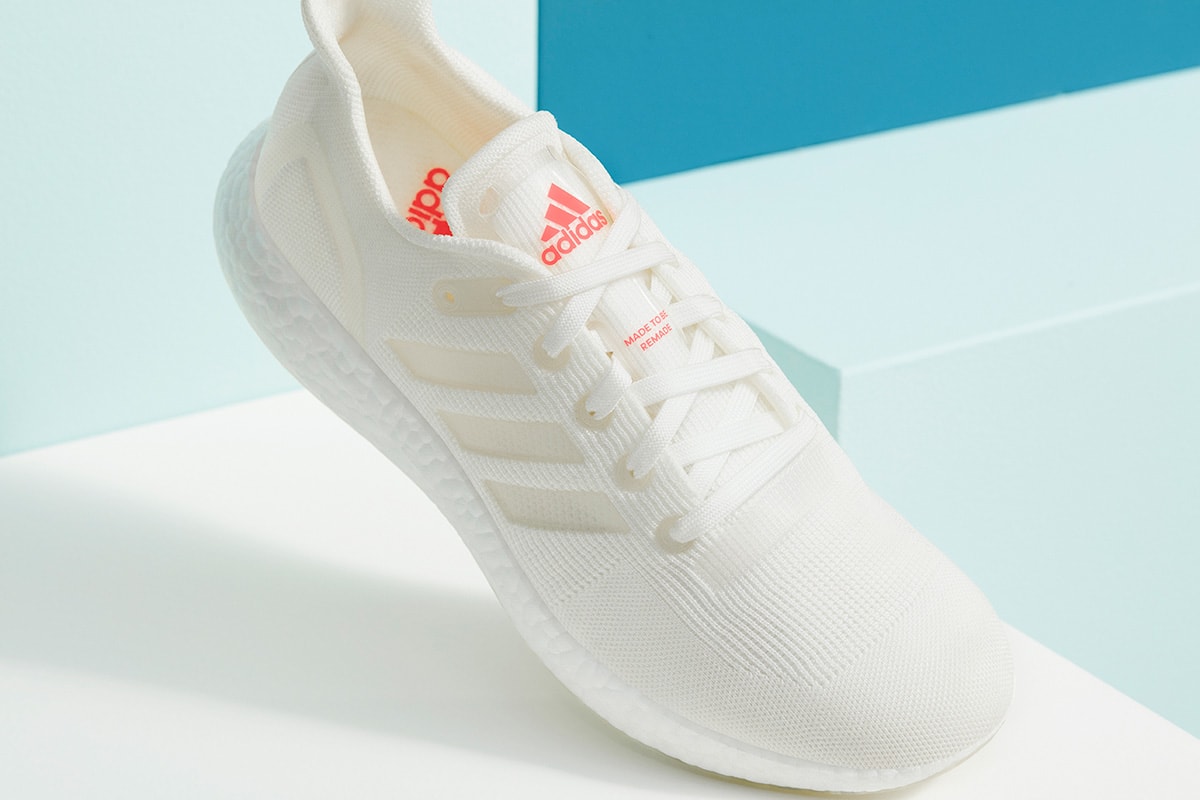 1,500 members will be given the shoes for free by Adidas and become part of a “sustainability micro-community” who will co-create with the brand in “a true open source fashion to further shape and fine-tune the experience”. They will have to commit to returning the shoes to be “grinded, shredded and turned into something new,” explains Adidas.

Each chosen member will take part in the 21-week programme, which will be driven by the Adidas app, with the communities actions and feedback helping to futureproof the next model.

To join the trial, Adidas Creator Club members will be asked to prove their sustainability credentials by taking part in a quiz. Everyone who completes the quiz will be entered into a global raffle and randomly selected for the experience.

Their experiences will be the cornerstone of the full commercial release of the ‘Made to be Remade’ franchise in 2021.

To launch the new sustainable shoe, Adidas has teamed up with model Karlie Kloss who stars in the launch film and talks about her commitments to social and environmental causes.

Kloss, added: “I’m honoured to help introduce the next iteration of the UltraBoost DNA Loop concept during Creators Club Week. Through this shoe, Adidas is leading an incredibly important conversation around circularity and fabric innovation. We hope this launch inspires creators to join us as we strive to create a more sustainable future together.” 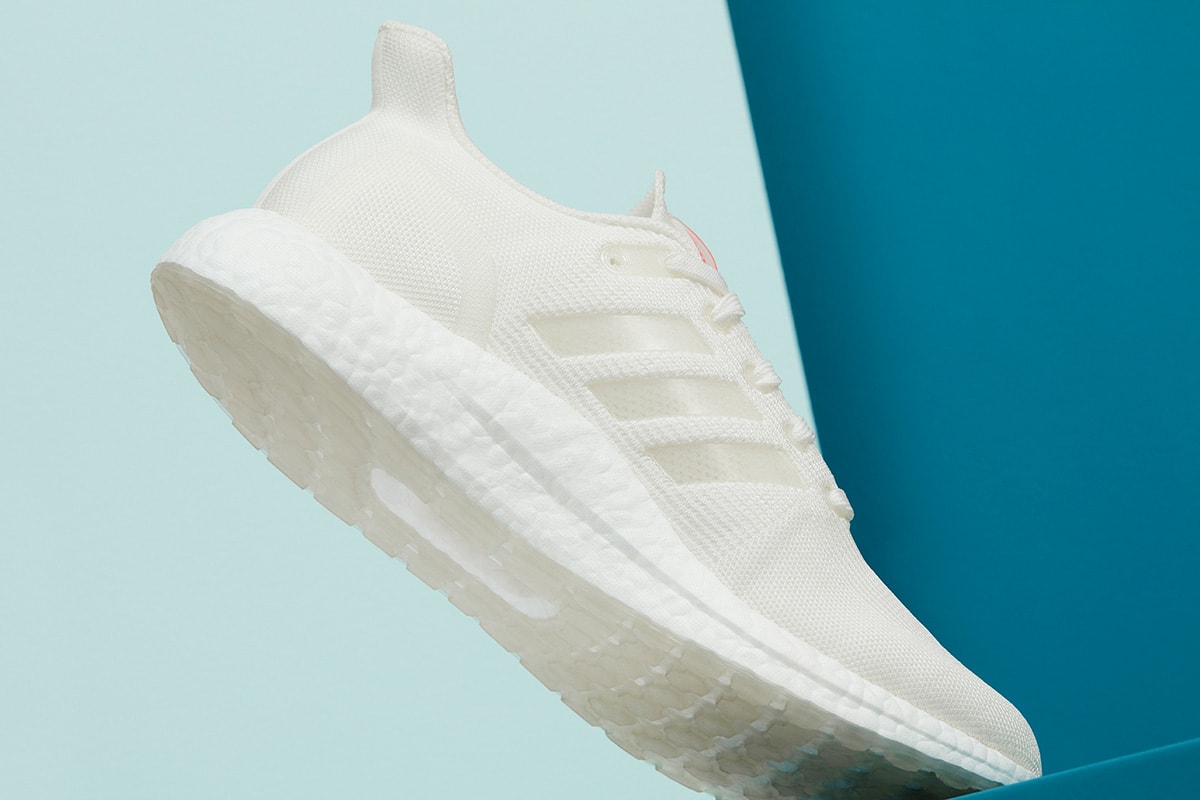 The aim of the Adidas ‘Made to be Remade’ project is aimed at tackling the problem of plastic waste, using recycled materials and creating ‘closed loop’ or circular manufacturing models, where raw materials can be repurposed again and again. But not just repurposed into a water bottle or a tote, but into high-performance products.

This has created the UltraBoost DNA Loop, a high performance running shoe made using just one material type and no glue. Each component is made from 100 percent reusable TPU - it’s spun to yarn, knitted, moulded and clean-fused to a Boost midsole.

Once the UltraBoost DNA Loop comes to the end of their first life they are then returned to Adidas, where they are washed, ground to pellets and melted into material for components for a new pair of shoes, with less waste. Each generation is designed to meet the Adidas sports performance standard, without compromise.

The German brand has previously held two trials. The first in April 2019, where 200 creators were involved in testing the Gen 1 UltraBoost DNA Loop running shoes, wearing them and then returning them to Adidas to be reborn as well as providing valuable feedback on the design and process. This was followed up with a second trial in November 2019, where the Gen 2 UltraBoost DNA Loop running shoes were produced and included recycled TPU from the Gen 1 pairs.