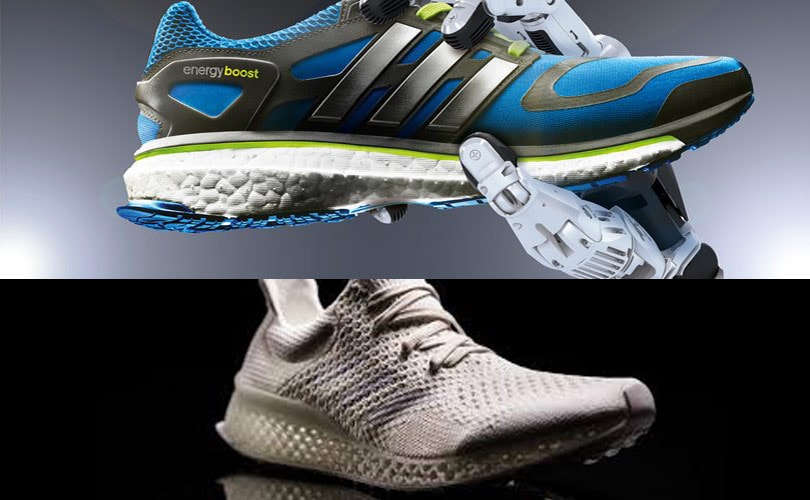 German sportswear company Adidas has its sights set on opening its first fully automated footwear factory in Germany in 2016 as part of its plan to bring manufacturing closer to consumers in its most prosperous markets.

Adidas signed an collaborative agreement with German engineering group Manz to develop the factory as part of its new 'Speedfactory' initiative. Together the two aim to develop globally unique automated production technologies to design custom manufactured shoes. "With this flexible technology, the design of custom-tailored shoe components, textiles and accessories can be transitioned into production data and produced on a fully automated basis in the future," commented Manz in a press release.

The advanced manufacturing plant is part of Adidas larger scheme to create a new movement in the footwear industry, which includes stepping away from footwear manufacturing in Asia. Adidas has partnered with a number of academics, experts, educational institutes, engineers as well as the German government to shape the future of sneaker production. As part of the initiative, Adidas revealed a 3D printing running shoe sole which can be customized to any individual's foot as well.

Eric Liedtke, Executive Board Member Global Brands at Adidas commented: "Speed wins in every sport. And speed is a competitive advantage in our industry, too. Therefore, we are looking forward to working closely with Manz as part of our 'Speedfactory' initiative that will allow us bring production closer to our consumer."

"The automation of manufacturing and the integration of the end customer in the design of the customized final product open up completely new and innovative business models to our customers," added Dieter Manz, CEO and founder of Manz. "The collaboration with Adidas represents the kickoff for us in the field of additive manufacturing technologies. With the ever-increasing customization of final products, this future-oriented technology takes on an even more important role."

The first automated 'Speedfactory' is set to open in Ansbach, Germany, next the company's headquarter, with plans in the pipeline to open additional factories in the US and ultimately worldwide.