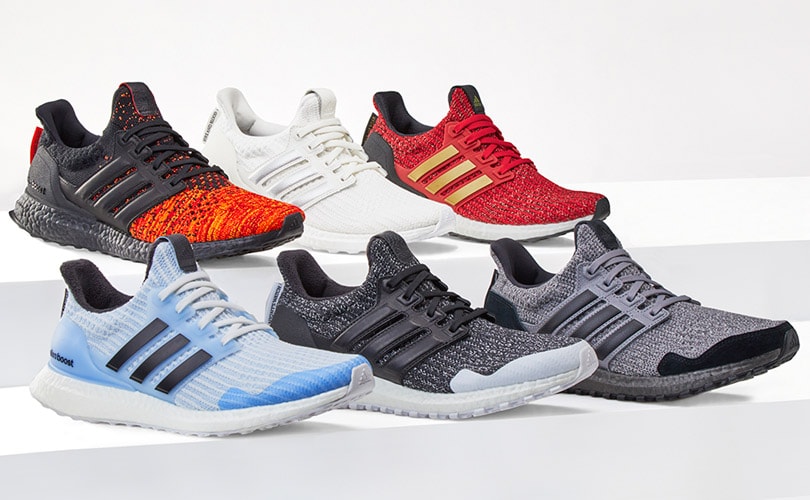 Adidas Running has announced a collaboration with HBO’s Game of Thrones which features a collection of six limited-edition Ultraboost sneakers - each representing one of the houses from the award winning show.

The limited-edition Adidas x Game of Thrones Ultraboost comes just before the eight and final season of the show kicks off 14 April on HBO, and will be available exclusively through the Adidas website and app, and at select retailers from 22 March for 180 dollars.

The six pairs of sneakers have each been designed with reference to the different warring factions of Westeros - the fictional land where the TV show is set - and include features like the faction’s sigil on the tongue and motto on the heel tag. 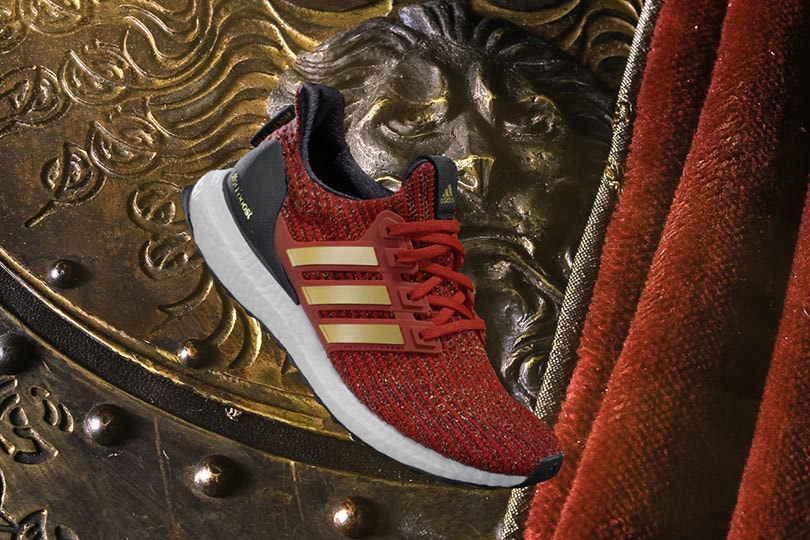 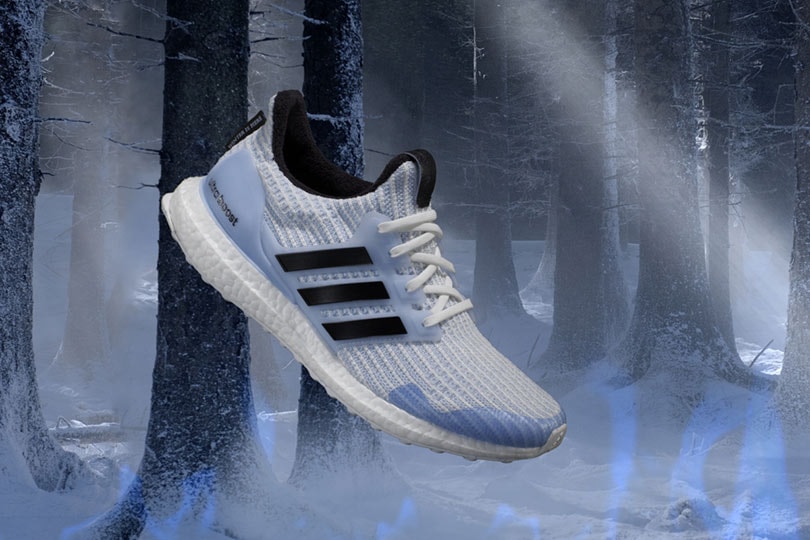 “Collaborations with franchises like Game of Thrones are part of our DNA. When brands and television series alike are able to move beyond their primary platform and spill into popular culture, we see inspiration,” Alberto Uncini Manganelli, general manager at Adidas Running, said in a statement.

“The project is yet another example of our open source strategy by which we treat our most iconic silhouettes as a canvas upon which we can tell a story.” 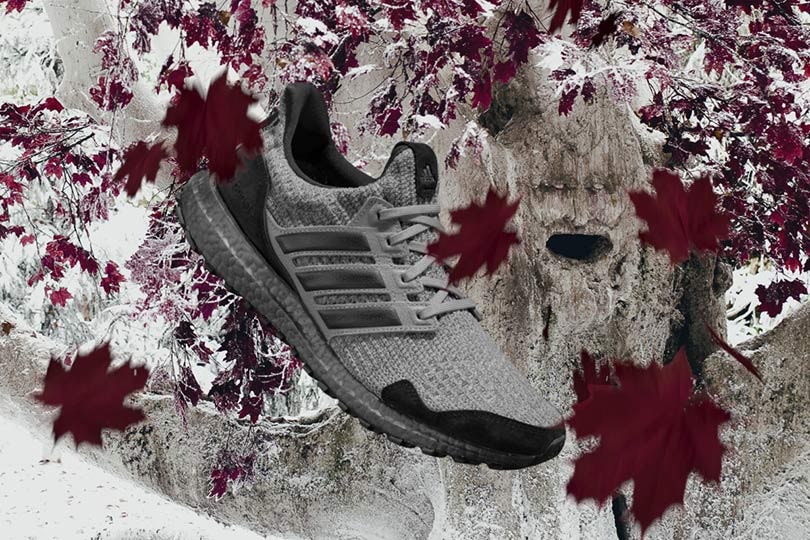 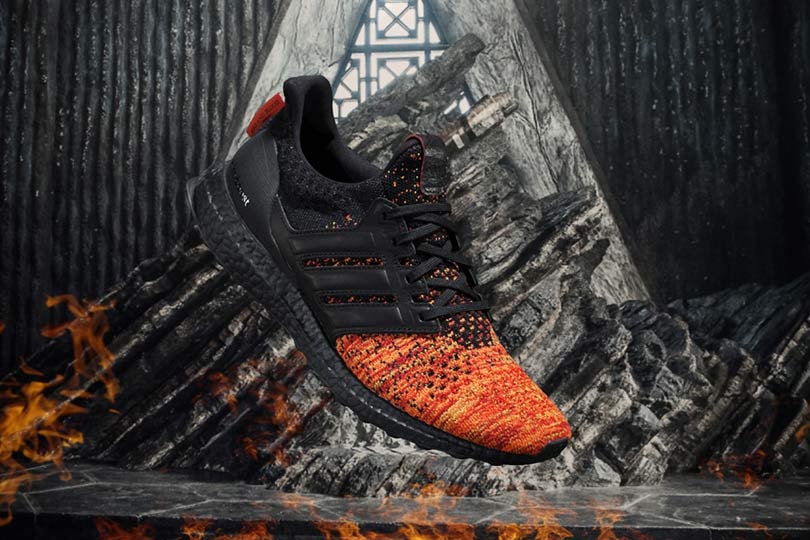 Vice president of licensing and retail at HBO, Jeff Peters, added: “The Ultraboost x Game of Thrones collection represents the fusion of two powerhouse brands in a form that is sure to be highly sought after by athletes, sneakerheads, fashionistas and Game of Thrones fans alike".