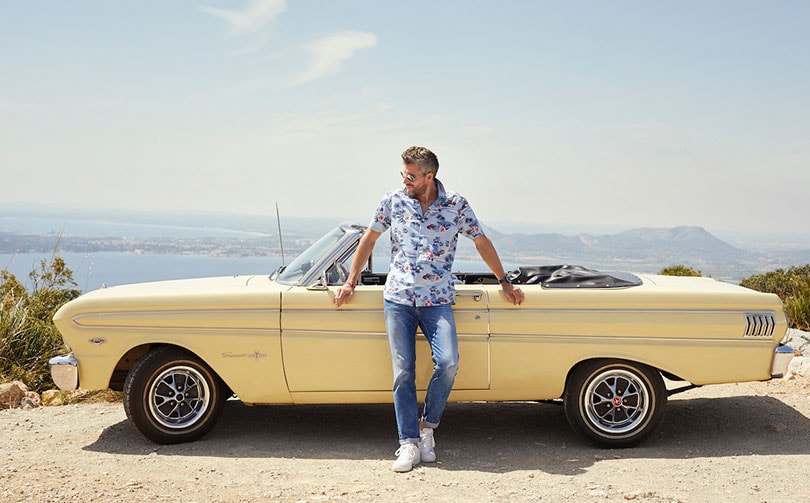 “Since mid-March at the latest, the global economy has been turned upside down. Due to the coronavirus pandemic, clothing retailers across Europe have been ordered to close their stores. We therefore expect major burdens that will reduce sales revenues and earnings in the current fiscal year. A reliable forecast for the full fiscal year 2019/20 is currently not possible. In this difficult situation, we benefit from our solid balance sheet structure and high equity ratio,” said Dr. Stella A. Ahlers, CEO of Ahlers AG.