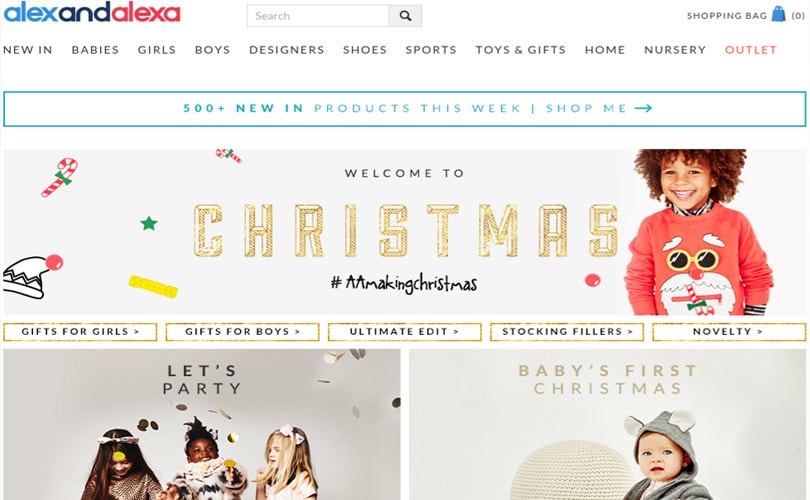 AlexandAlexa called out for falling to keep fur-free promise

Following animal rights organisation call to action, after online children’s wear retailer AlexandAlexa failed to uphold its fur-free pledge, the British website has pulled all items for sale trimmed with real fur, which included apparel for newborn babies and toddlers. In addition the children’s wear e-tailer has finally taken on a fur-free policy, more than a year after it first promised to take the step. AlexandAlexa now joins a growing list of retailers who have pledged to go fur-free, which includes the likes of highstreet retailers Next and department store Selfridges.

Online children's wear retailer AlexandAlexa is currently under fire for failing to uphold its promise go fur-free. Although the British e-tailer made a pledge to animal rights organization PETA to ban real fur from its website over a year ago, AlexandAlexa have continued to sell fur-trimmed clothing and accessories.

An increase in complaints from concerned consumers has prompted PETA to call on the children's wear retailers to uphold its previous commitment by pulling all fur from its website immediately and committing to a permanent ban. "Children are naturally compassionate towards animals, and they would be horrified to learn that their clothes are trimmed with fur from animals who were killed in horrific ways", said PETA Director Mimi Bekhechi. 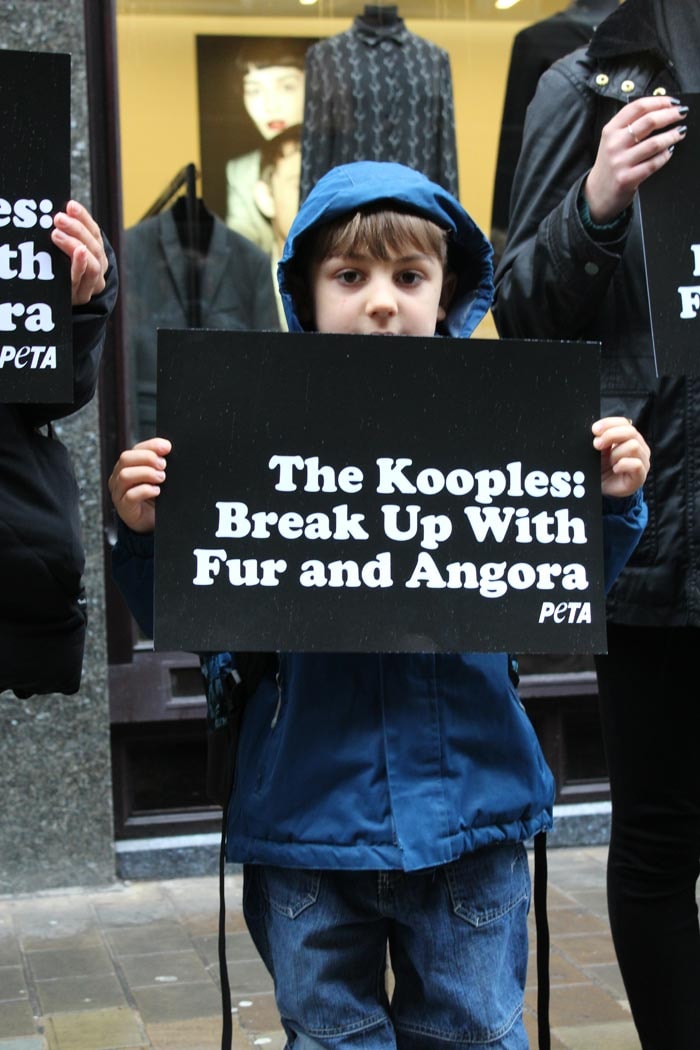 "Few things provoke more revulsion amongst shoppers than peddling the pelts of dead animals for children and newborn babies. We hope AlexandAlexa will make the right decision by removing these cruel items and join countless other ethical retailers by committing to a ban on fur." AlexandAlexa is the latest fashion retailer to be called out for its continual usage of fur. Last month saw French retailer the Kooples come under fire for using both real fur and angora in its collections in spite of pleas from consumers around the global to cut both from their collections.