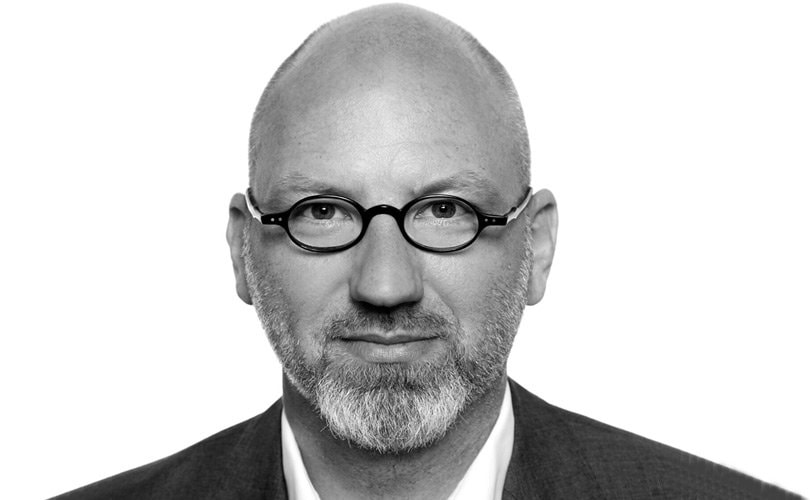 AMD: Let's hear it from the teachers! (XIII)

What happens to all the knowledge about the fashion industry when designers, for example, give up the business? – The knowledge is passed on to the next generation of designers of course! FashionUnited wanted to share this knowledge and asked around at German universities to hear from professors who once worked for big labels. We wanted to know how every day life was in the fashion business and their reasons for leaving it.

This time, FashionUnited struck gold in Düsseldorf, at the AMD (Akademie Mode und Design, the Academy for Fashion and Design), where Peter Schmies is a professor for fashion and design management. In addition, he is an independent consultant and coach for HR and institutional development. Peter Schmies managed to gather enough knowledge to successfully master both careers by holding various positions across the fashion industry. Among other things, he used to be purchasing head for outer fabrics at Hugo Boss. He reveals more about his career in an interview with FashionUnited.

FashionUnited: Schmies, how did you end up in the fashion business?

"I always thought the subject matter and the industry in general was exciting. From what I knew about the industry then, namely after leaving school, I had the impression that it would keep someone occupied. After graduating from school, I evaluated various options and quite soon decided on fashion."

Deciding means you studied at the UAS Niederrhein in Mönchengladbach and started working directly after?

"Exactly, I started as junior product manager at the ‘Artländer Bekleidungswerke AG’ directly after graduation. Even after graduating from university, it was quite clear to me that I would not enjoy starting my own label or having my own store. The connection between product and economic concerns has always been much more interesting for me. While getting to know the sales and purchasing routine at Artländer, I realized that I wanted to continue working in this area."

From 1994 to 2000, you were purchasing head at Hugo Boss, thus doing exactly what you wanted to do. How hectic and stressful was it?

"Surprisingly, it was not as hectic as one would imagine it to be at such a big label. I think that has to do with Hugo Boss being a very well organized company that has found a good balance by making products that are profitable and creating a certain kind of image - all within an effective operation. In this respect I feel my time there was incredibly interesting. I have also gone through various changes at the company. I started at Hugo Boss shorty after the company decided on the three brand strategy and established it in the market. That means apart from the main brand, Hugo and Baldessarini were launched. I was also there when the decision for a Boss Woman line was made, a project which initially was called Hugo Woman. But there were already several prototypes of Boss Orange during my time at Hugo Boss. Those were all the developments that I have been part of - everything was incredibly lively."

What exactly were your tasks at Hugo Boss?

"I was responsible for purchasing outer fabrics for the brands Baldessarini, Hugo and Boss Sportswear. So I worked closely with various design teams and the technical department, where the fabric was finished. But even externally, I had much contact with suppliers and had to travel to Italy and other countries to select fabrics." 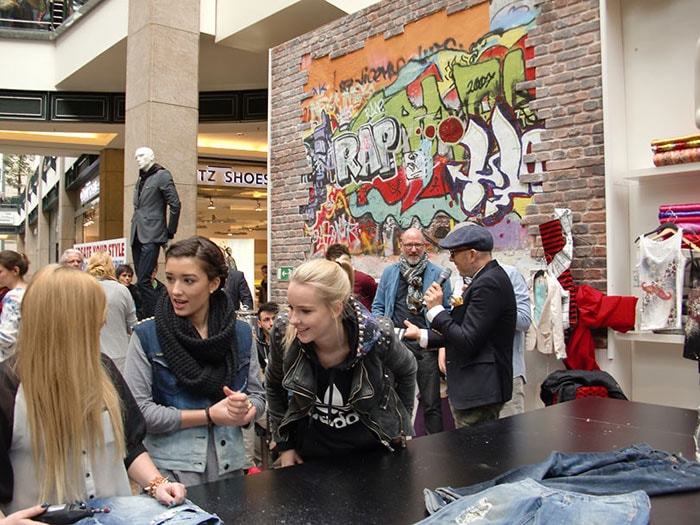 You have been an independent consultant and coach for HR and institutional development since 2002, working with companies like Joop, Armani and the Otto Group. How are you helping these companies?

"During my time as purchasing head, I noticed that I have always liked working with peopIe but I also liked to see employees grow. At some point, this was more interesting for me than the next big fashion trend. That's why I joined the coach and consultant training at ‘Eva Kuper’. To answer your question - I provide advice to people and companies when changes occur, meaning when a company wants to change its structure to improve cooperation between different departments or to react to different market conditions. I then advise what best to do and which structures would be right and useful. On the other hand, I also teach whatever necessary so that such a structure can be successfully implemented at an organization."

On your website, there is the quote: "Teach the desire for the endless sea rather than how to build ships” by Antoine de Saint-Exupery. Do you teach your students this motto?

"Yes, I think so, I try to at least. We have different degree programs at AMD and the one that I am mainly responsible for is fashion and design management. It is about contexts and understanding how a design decision influences the production – this is what I would like to convey to my students. I want them to understand this context and the quote by Antoine de Saint-Exupery expresses this very well."

What gave you the idea to work as a professor?

"This happened bit by bit. When I first started out on my own, a friend who headed the textile management program at AMD asked me if I'd like to do something in that area. – And I did! Initially, it started very slowly but it seemed that my victims, i.e. my students, would have as much fun with it as I did. That's how it actually developed into something bigger. I gave various lectures and led projects about how to familiarize designers with business management. Accordingly, I developed new concepts and courses like 'setting up a business'. I wanted to introduce the students to economic topics in a practical way. At some point, I noticed that the students even enjoyed it."

Gradually, I became more active at AMD until they asked me if I wanted to head a degree program. This is how the professorship happened.

Here's a question that has nothing to do with you being a professor: What do you think of Germany as a fashion location – do we have a chance to persist on the international market?

"I think we do. But I also think that fashion and Germany is like an unloved liaison. We have a large fashion industry in Germany, fashion is an enormous economic factor but somehow it is not a factor that the country likes to talk about. Even in politics there is little interest; mechanical engineering and cars seem much more exciting. As Germans, we look at other countries with fascination, be it France, Italy or elsewhere. I think that if Germany and we as Germans would accept fashion in a different way, as an economic factor that can be a lot of fun, that is attractive and deals with beautiful products, then we would make our lives a bit easier in terms of fashion."

What is the most important thing that you leave your students with for their journey ahead?

"The most import thing is to think in a critical way. That means to not just be content with what is given but to try to get to the bottom of it, wanting to understand it and to change it once in a while. This is what not only fashion lives on but also the economy in general."

let's hear it from the teachers