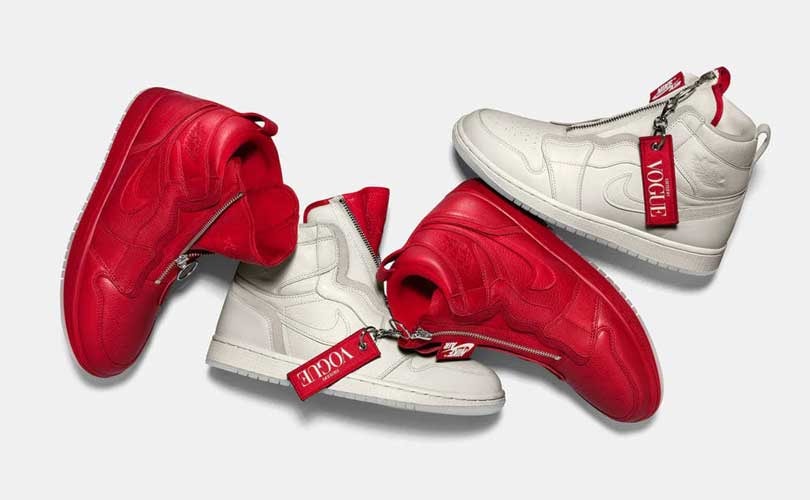 Anna Wintour to launch sneakers in collaboration with Nike

Anna Wintour, editor-in-chief of Vogue Magazine in the United States and one of the most recognizable names in the fashion industry, is soon to launch her first-ever collaboration with a fashion label. Her partner, however, is a rather surprising one: she co-created two pairs of sneakers for Nike’s Air Jordan brand.

The first sneaker style co-created by Wintour is the AJI ZIP AWOK, a retro Air Jordan 1 made of ultra-soft leather, available in red or white. Its metallic zippers are embellished with an “edited by Vogue” Nike Air tag. Wintour’s seal of approval also comes in the sole and tongue of the sneakers, which feature her “AWOK” (“Anna Wintour Okay”) signature -- the same she uses to give her final approval to Vogue Magazine’s pages.

Wintour’s Air Jordan will be available from July 21 at Hirshleifers, Kith, Nordstrom x Nike and North America Jumpman doors (in Toronto and Chicago). Two days later, the sneakers will also be available for purchase via Nike’s SNKRS app in North America only. Prices were not yet disclosed. 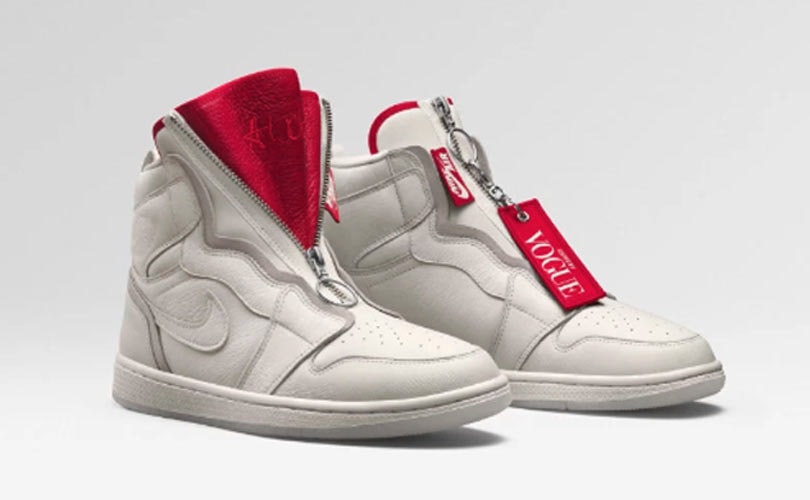 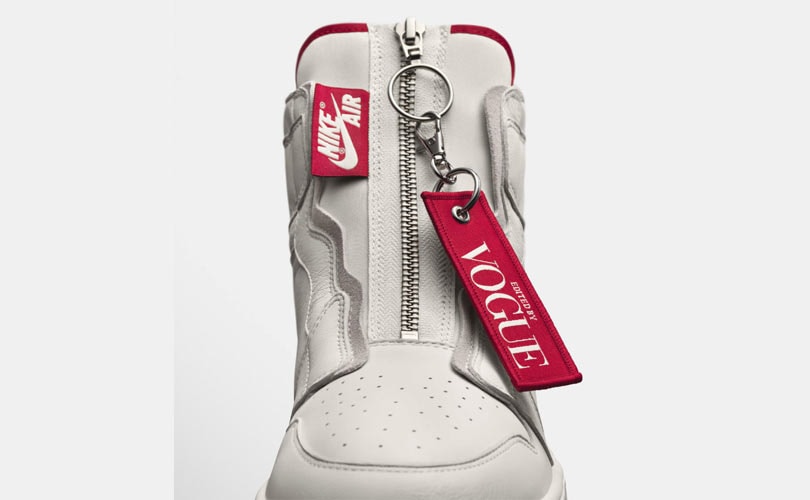 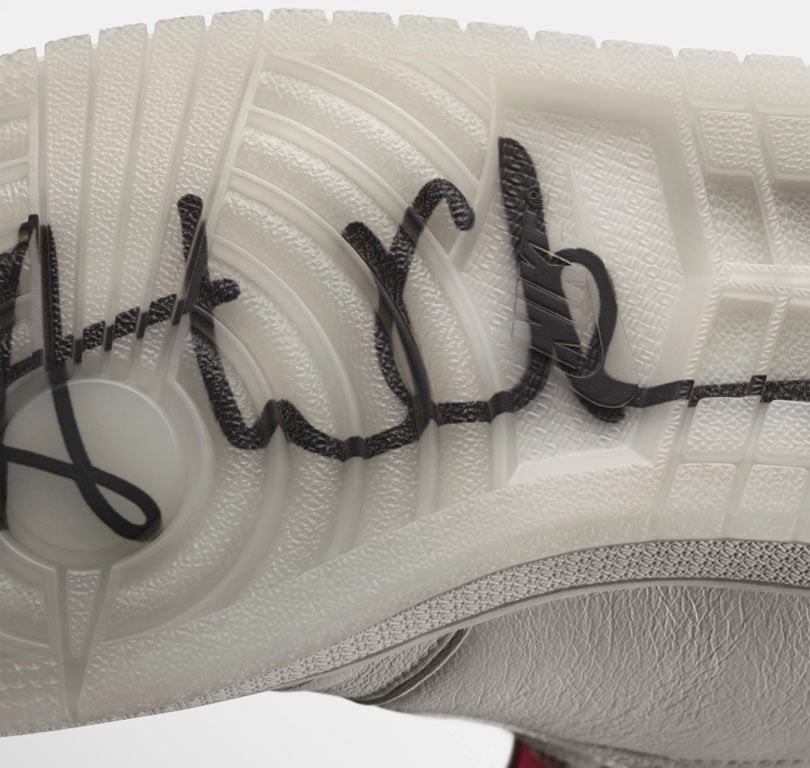 The second fruit of the collaboration between Nike and Anna Wintour is the AJIII SE AWOK, which is inspired by Anna’s signature tweed suits. It comes in black and red and also features her “AWOK” signature. The AJIII SE AWOK is to be launched a little later, on September 7. Nike has not yet disclosed its price tag or retail locations. 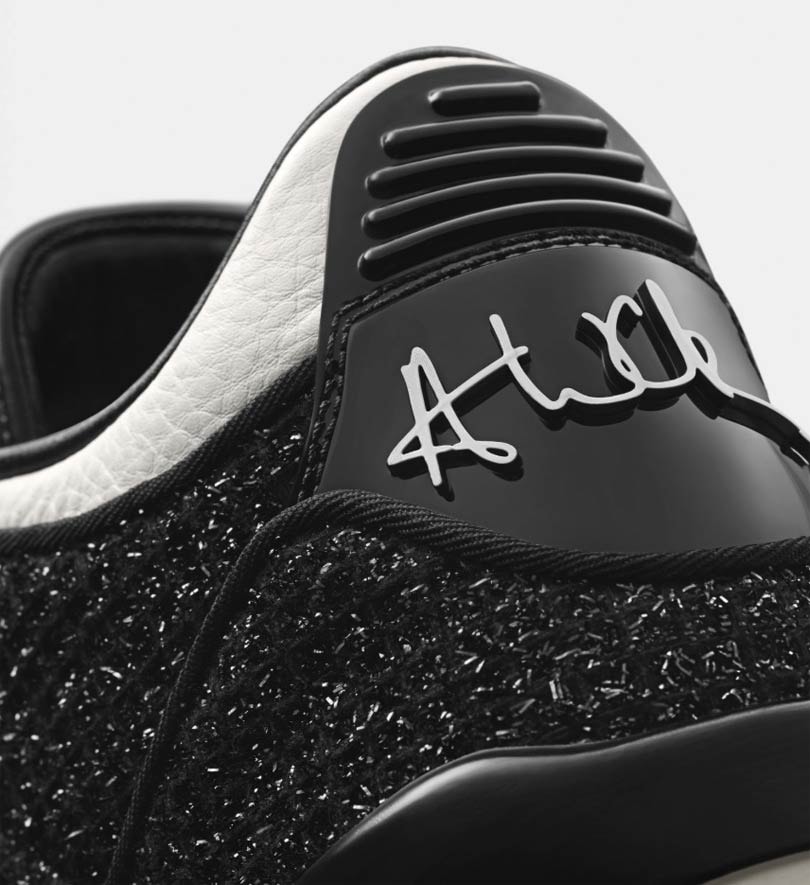 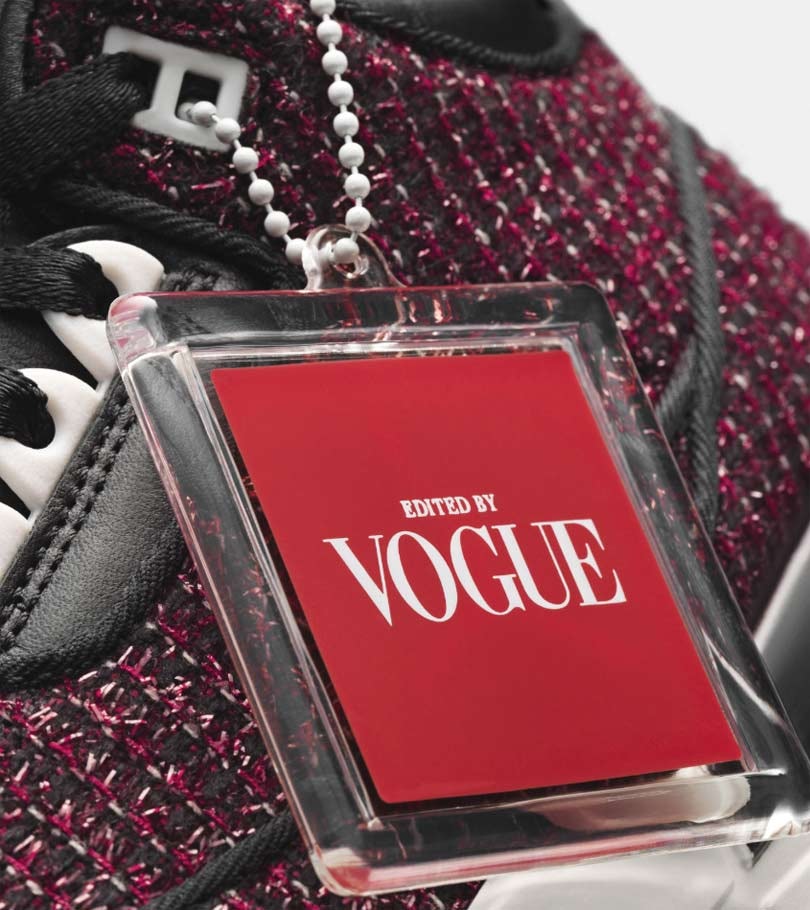 While Anna Wintour is probably the last person one would identify as a sneakerhead, she is well aware of how Millennials are reshaping the luxury goods market. Fashion houses which have turned to streetwear to cater for this age group, such as Gucci and Balenciaga, have seen their sales rise in comparison to their more traditional counterparts. Louis Vuitton’s recent appointment of Virgil Abloh, from streetwear label Off-White, to the role of menswear creative director, is another sign of the direction the luxury market is likely to be taking in the future.

In this new landscape, sneakers are replacing handbags as objects of desire. Last year, fashion research platform Lyst tracked the more than 1 million searches made by its 80 million users worldwide and found out that more consumers searched for luxury sneakers than for luxury handbags. Gucci and Balenciaga were tied with sportswear brands like Nike and Adidas on Lyst’s list of Top 10 most searched sneakers in 2017.