Stéphanie Calvino is championing transparency and positive change in the fashion industry with the creation of the Anti_Fashion Project. The project, which is an extension of the manifesto of Dutch trend forecaster Lidewij Edelkoort, aims to bring together a large group of actors in the fashion world and to make them aware of a more responsible way of working.

Calvino began her fashion career in 2007 as a consultant for La Maison Méditerranéenne des Métiers de la Mode in Marseille (MMMM), before carrying out several missions with the Chambre Syndicale de la Couture et la Fédération Française du Prêt-à-Porter (FFPAP). Over this time, she gained a comprehensive knowledge of the sector and worked towards a society based on an inter-disciplinary system. FashionUnited spoke with Calcino about the Anti_Fashion Project, tips on being successful within the industry and her future plans. 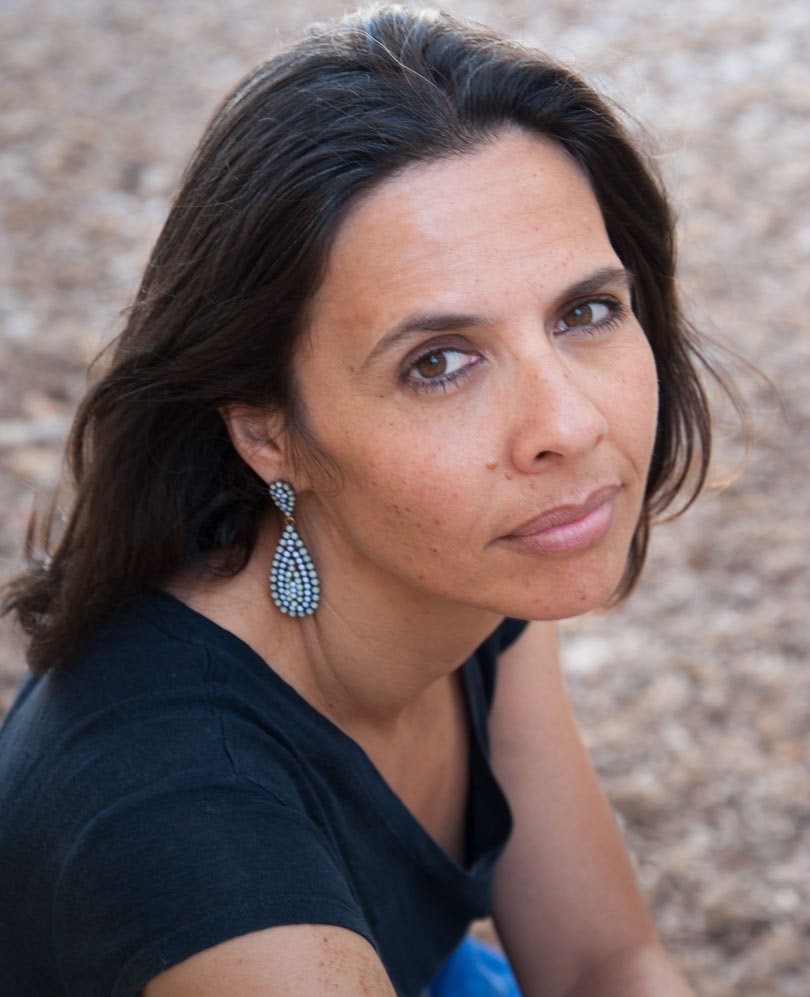 Could you tell us a bit about the Anti_Fashion Project?

The project started in June 2016 following the publication of the Manifesto of Lidewij Edelkoort in 2015. At that time, I had grown tired of all the talk and lack of action by the various fashion groups in France. And then Li’s Manifesto came out. I didn’t know her so I emailed her with a proposal to bring together brands, industrial companies and students based on the ideas that she had expounded in her Manifesto. She replied that she was interested in my project and we started straight away. 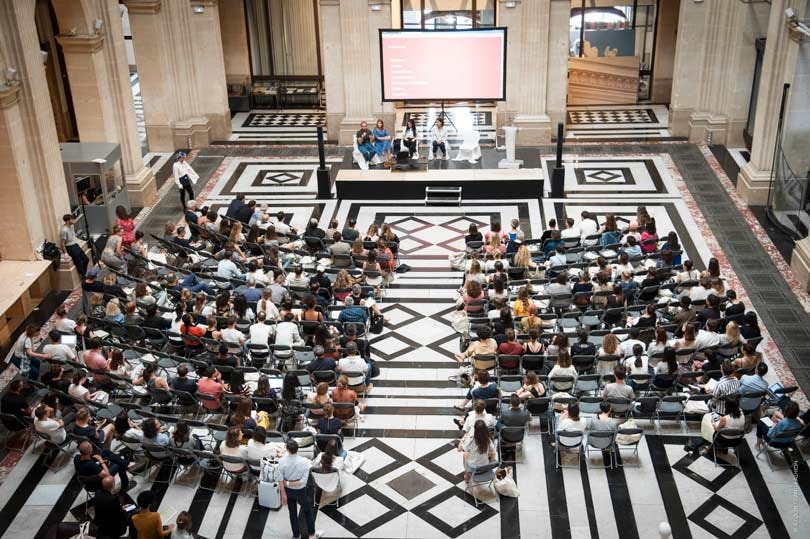 Anti_Fashion is a cry of love for fashion. The objective of the project and these meetings is to unite and awaken industrial companies and consumers and to raise awareness among them about more responsible methods of production and more thoughtful consumption.

This project only talks about fashion, and here fashion does not mean fashion but trends. In our cycles of meetings, we also talk about bio-mimetics, agriculture, economics and fashion and design.

To quote Sébastien Kopp, the co-founder of Veda, everything we do is a political act. What we do has an impact, what we put on our plates, the T-shirt we wear, the relationship we have with our neighbour.

Who can take part in it?

Anti_Fashion is a laboratory in which we are developing cycles of conferences and workshops and a mentoring project aimed at young people in priority development areas. It is free and open to the public. For example, I want the butcher in the area to be able to come along to take part in our conferences and ask questions. 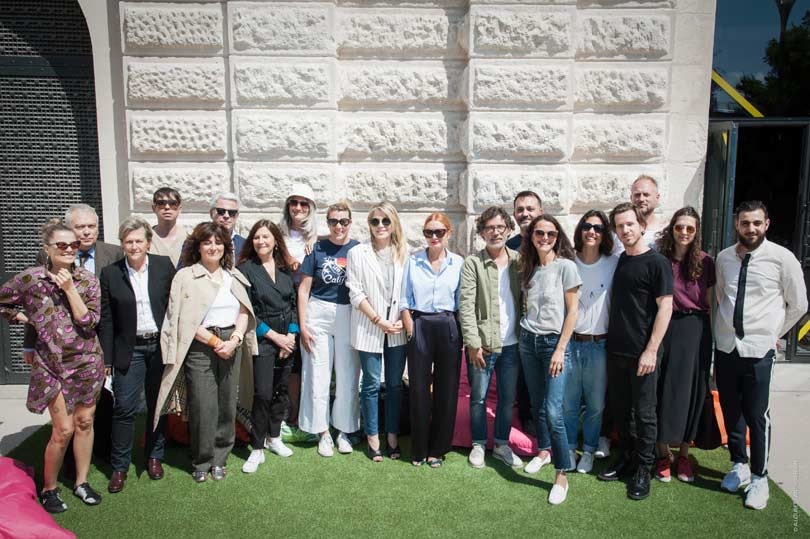 How are you helping the brands to embrace a corporate social policy or more responsible methods?

We have had many brands contacting us. I really don’t know how to answer them sometimes; I don’t think I have the solution. Everyone has the solution, and the essential word is transparency. I often quote my grandmother who was born in 1914 and who had already been up-cycling for a long time before the word even became fashionable! At the time, people were not in the habit of buying things and throwing them out; they respected the material and the products. They knew how to transform the leftovers of their food and the remains of their fabrics!

Do you consider yourself to be anti-system?

What do you consider to be the new keys to the success of fashion firms in this corner of the industry?

Be transparent and do everything that can be done from the heart. Work collectively and leave your ego to one side. We are talking about building a society based on an inter-disciplinary system. 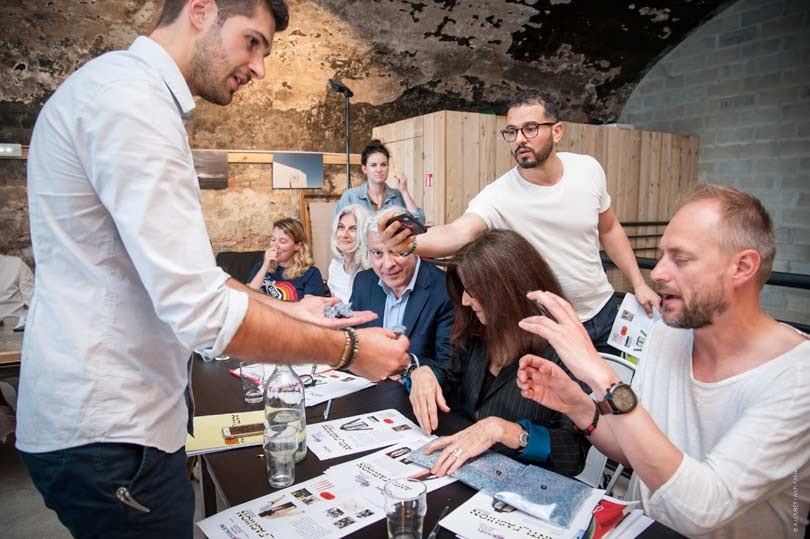 Tell us about your collaborations and your various projects that will implement these changes?

This project has given me many gifts and some incredible human encounters. The mentoring project which was thought up at a dinner in Paris in December 2016 with Sébastien Kopp, the co-founder of Veja, is deeply important - as we are talking about human beings, awakening them to being able to look at things differently.

What are your projects for this year?

To organise the next Anti_Fashion meetings that will be held in Marseille on 28-29 June 2019 with the jury of the mentoring project that will be held on Thursday 27 June 2019. I would also like to start planning future projects elsewhere, in other towns and countries.

This article was originally written in French by FashionUnited FR editor Anne-Sophie Castro before being translated into English.