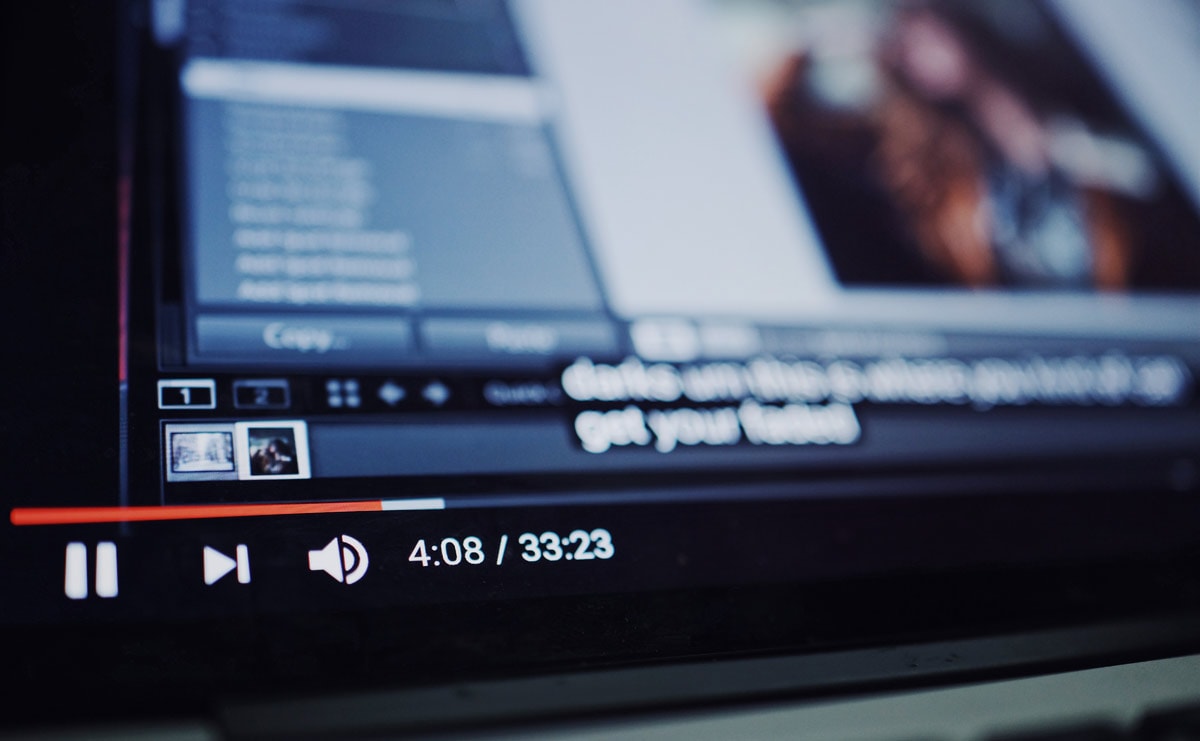 Marc Jacobs has joined the vlogosphere. Not long after VidCon—a convention geared for YouTube stars and its audiences—Marc Jacobs has posted a seemingly candid video onto his eponymous brand’s official YouTube channel, wherein he learns to drive.

The designer dons an orange bucket hat along with pink sweatpants, two coordinating sweatshirts, and Adidas pool slides as he slowly drives through a Home Depot parking lot before going shopping for a vehicle.

Perhaps it’s an attempt to reach the Gen-Z demographic, which is heavily involved with video content platforms such as YouTube or TikTok, or hunger for new marketing content, but it seems as though brands are looking for a new way to engage with its target audiences—and it looks like videos that allow a look into designers’ lives are it.

Earlier in May, British designer Alexa Chung launched a YouTube channel to share “unfiltered original content through a host of videos spanning fashion, art, travel, and other random things.” Since the launch of her vlog series, the designer has released 11 more videos providing a behind-the-scenes look into various aspects the designer and influencer’s life and reached 100,000 subscribers on her channel.

Moving in a different direction, influencer shopping app Liketoknow.it launched a YouTube channel, also in May, to create weekly videos. Made in partnership with influencers including Aimee Song, Zoella and others, these videos would be completely shoppable for fashion and beauty products.

Though the idea of a video series from Marc Jacobs has yet to be officially announced, these unfiltered vlogs could mark the beginning of an era where brands are moving away from imagery and videos created for the Instagram age and towards longer—and more “authentic” content with fashion brands and their creative directors.

And as the trend for internet video content continues to rise, only time will tell.

Photo by Fancycrave.com from Pexels