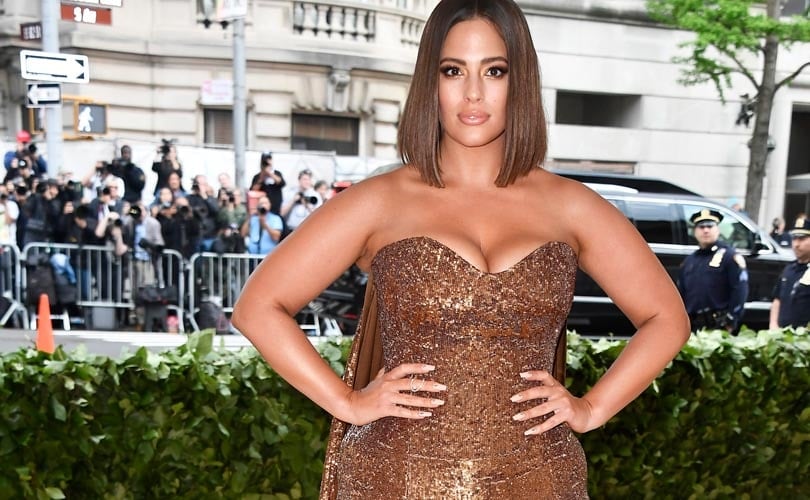 Gurung, who is no stranger to creating red carpet gowns, has launched his made-to-measure collection “with a couture approach” said the fashion house in a statement, which will allow his VIP consumers to purchase the couture looks seen at the Met Gala. 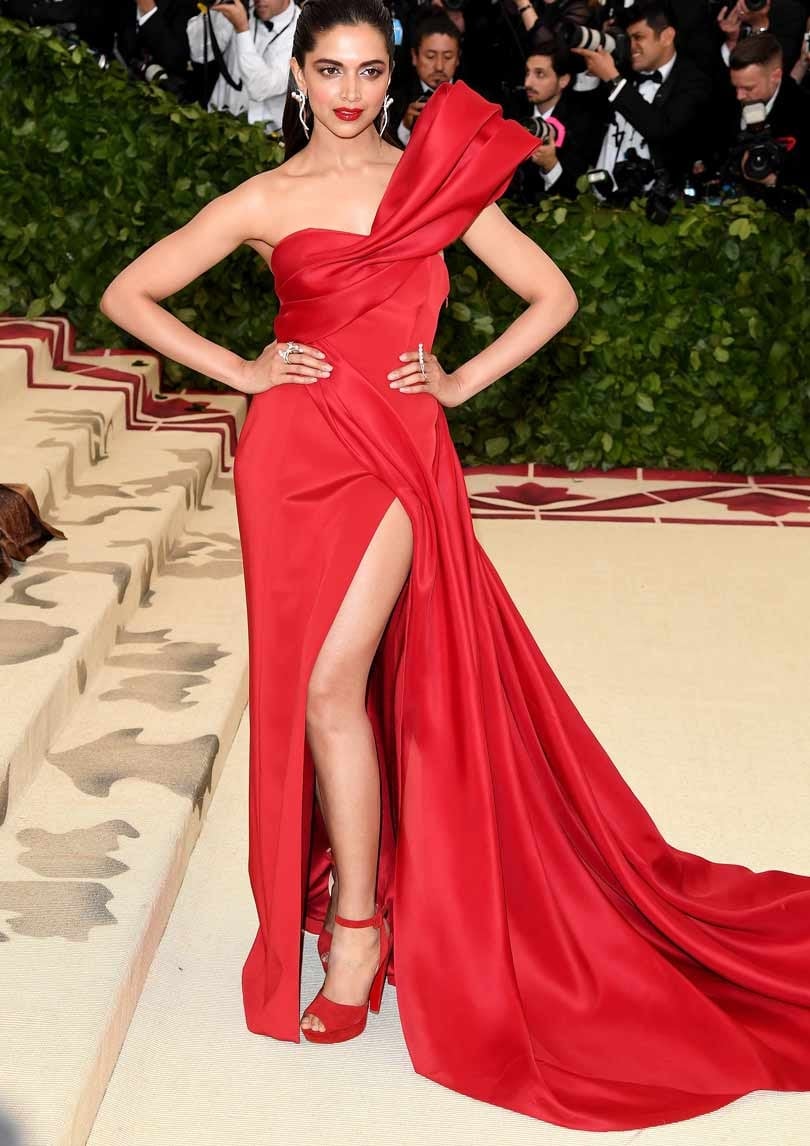 The Atelier launch comes ahead of the fashion line celebrating its 10th anniversary and the ten gowns are available at Bergdorf Goodman and Moda Operandi, with prices for the made-to-measure pieces ranging from 11,995 to 37,995 dollars.

On Moda Operandi’s website, it states that each dress will be “crafted in couture-like fashion for what will truly be a once-in-a-lifetime experience”. 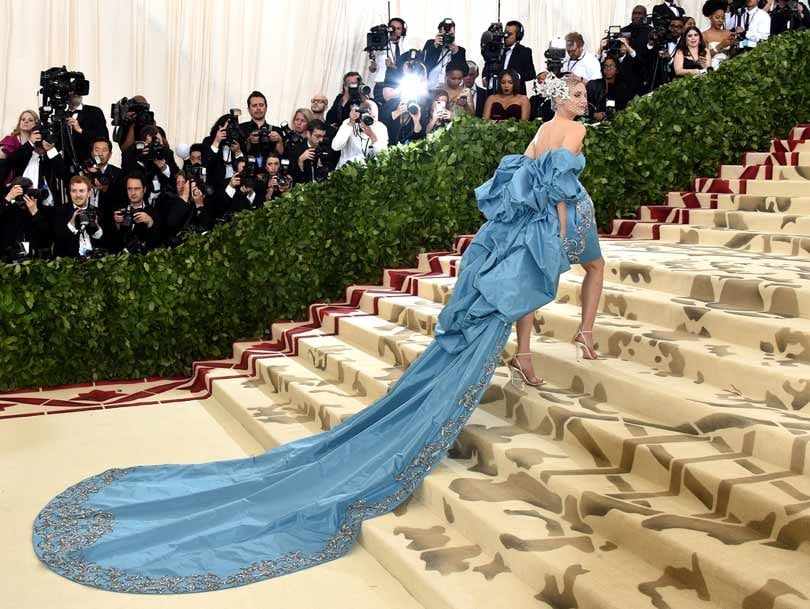 The most expensive dress available is the ice blue balloon sleeve bell mini worn by Diane Kruger featuring a removable monarch balloon train with a hand embroidered fleur-de-lis edge. Costing over 37,000 dollars, the dress, inspired by the Virgin Mary and the Holy Trinity, takes over 300 hours alone for the fleur-de-lis motif, which is hand embroidered by artisans in India. 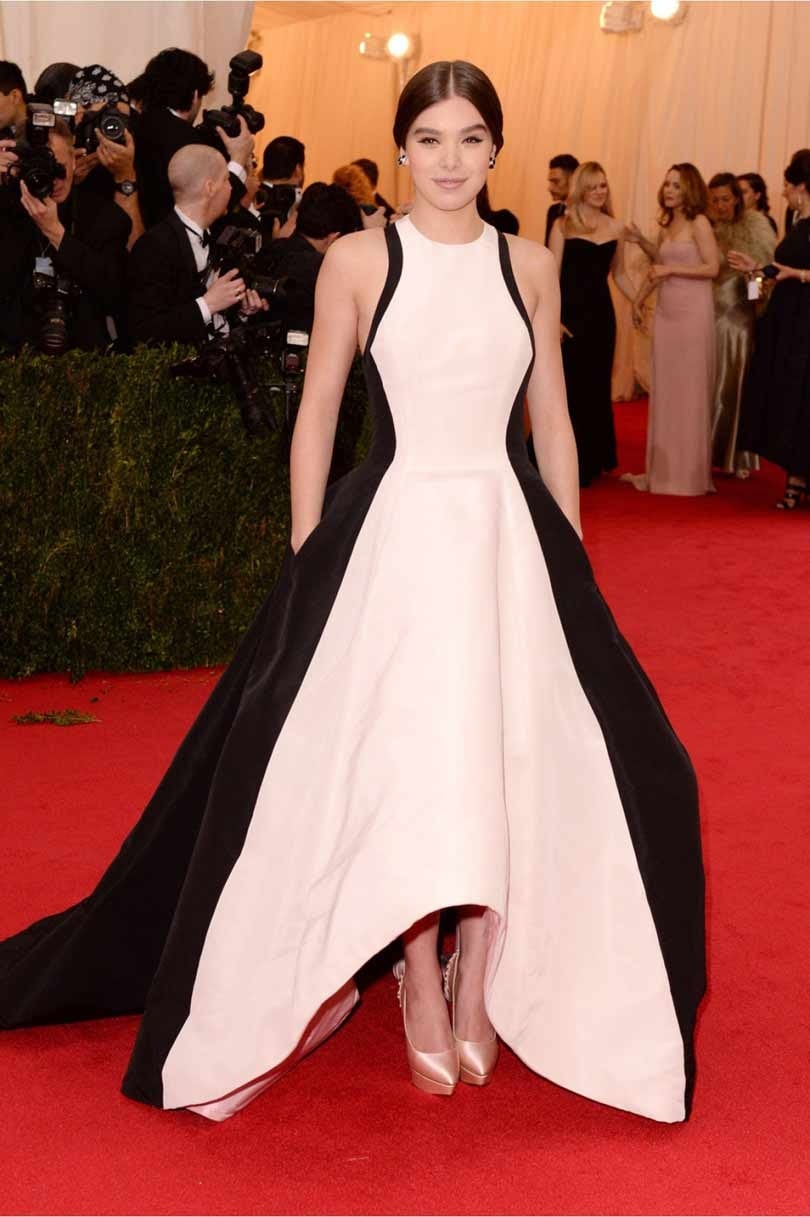 Then there is a gold sequin gown as modelled by Ashley Graham, for 21,995 dollars you can have a strapless dress featuring oxidised gold hand embroidered armoured sequins with a satin edged cape, inspired by Joan of Arc, or how about a red or black sculptural shoulder draped gown, inspired by choir robes of the Holy Cardinals featuring a high left leg slit.

Gurung also showcased three colour blocked gowns, a bright yellow plunging neckline racerback dress as worm by Gabrielle Union, which was created to symbolise the brand’s “we are stronger in colour” ethos, a strapless flounce top mermaid gown, seen in eden green at the Met Gala, it will also be available in rose and black, while Ming Xi’s pink gown will set you back 17,495 dollars. 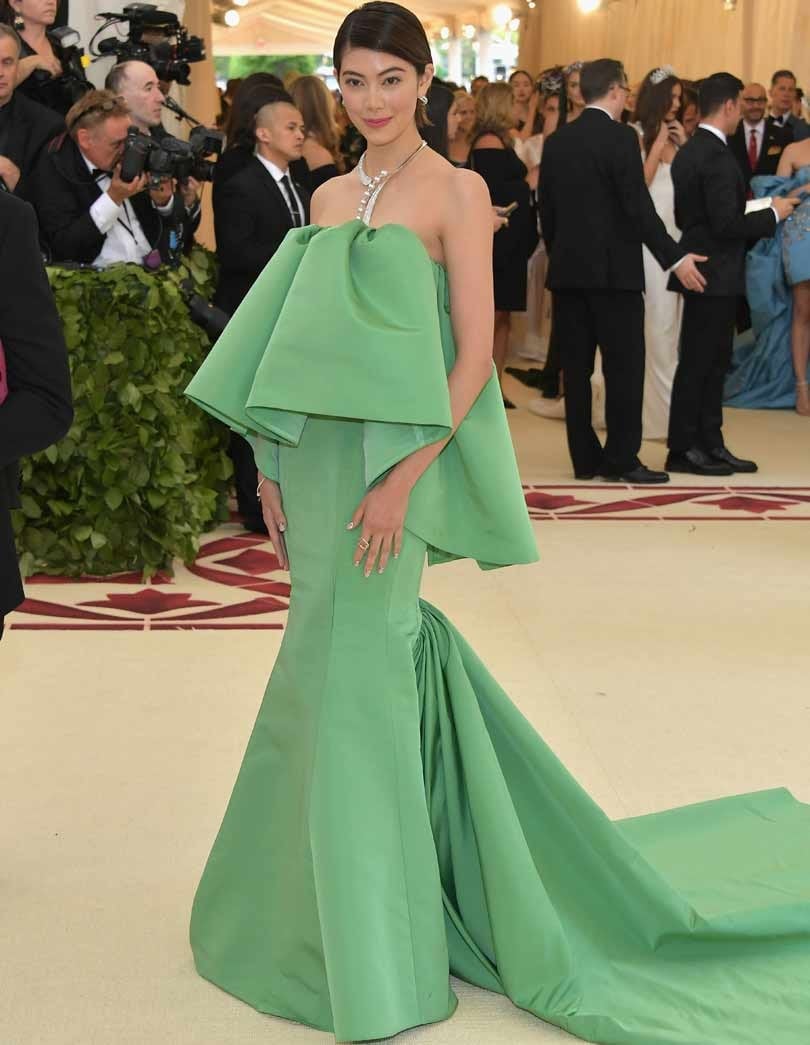 The final statement look, as seen on actress, Eiza Gonzalez, is a cross motif column black and white gown, which is an “ode to the brand's DNA of celebrating modern graphic glamour”. The striking look features more than 250,000 crystals that have been hand embroidered in a cross motif.

“This has been building for a while,” Gurung told Vogue. “We’ve always taken a couture approach to our [ready-to-wear] designs, and we make the majority of our collections in New York. I have a big private-client business, too, so we’ve been making custom, made-to-measure gowns for them.” 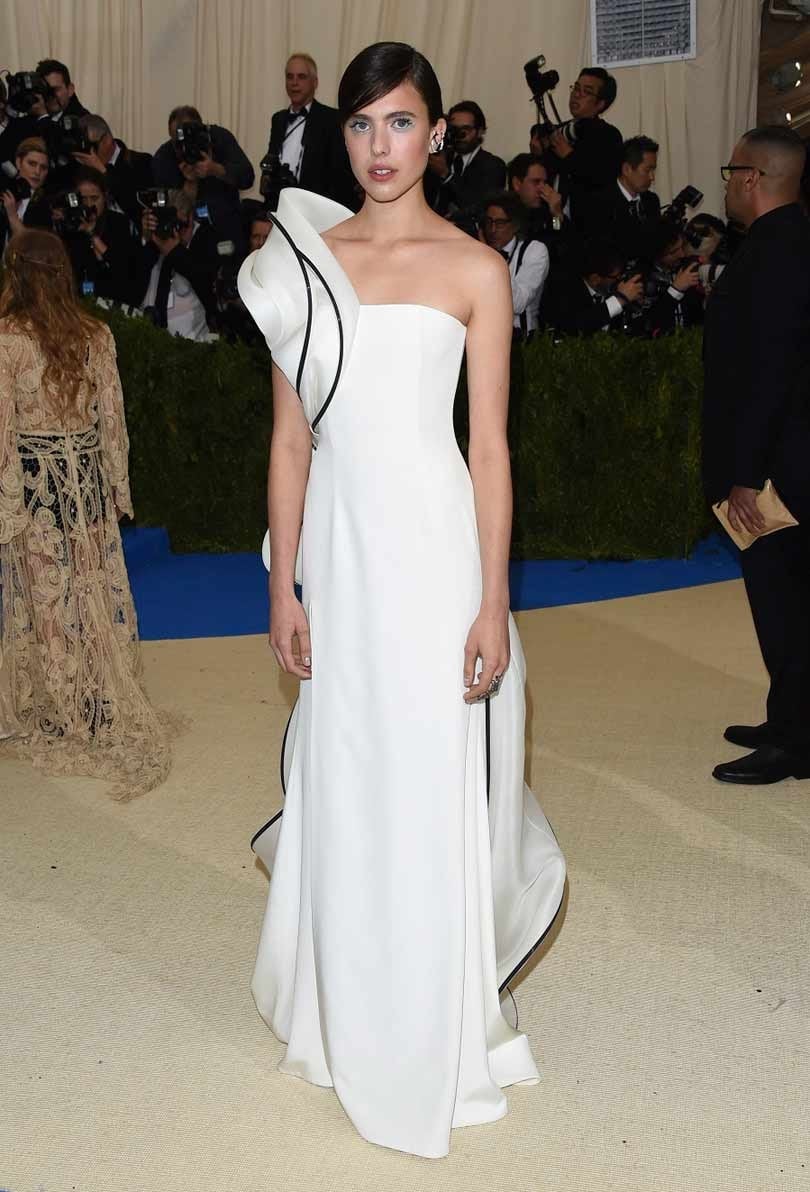 According to the Moda Operandi website, each gown will be custom made to order, with a customer advisor reaching out after ordering to get individual measurements. The Atelier looks are expected to ship between September and November.