Heritage lifestyle and fashion brand Barbour marked the start of its 125th anniversary and five generations of the Barbour family at its London Fashion Week Men’s autumn/winter 2019 presentation.

To celebrate the milestone, the British label, which launched in 1894 when John Barbour set up his first store in South Shields in the North East of England supplying mariners with oilskins, introduced its new Icons Re-Engineered collection featuring a limited edition range of five archival jackets for men and women that have featured in the history of Barbour. 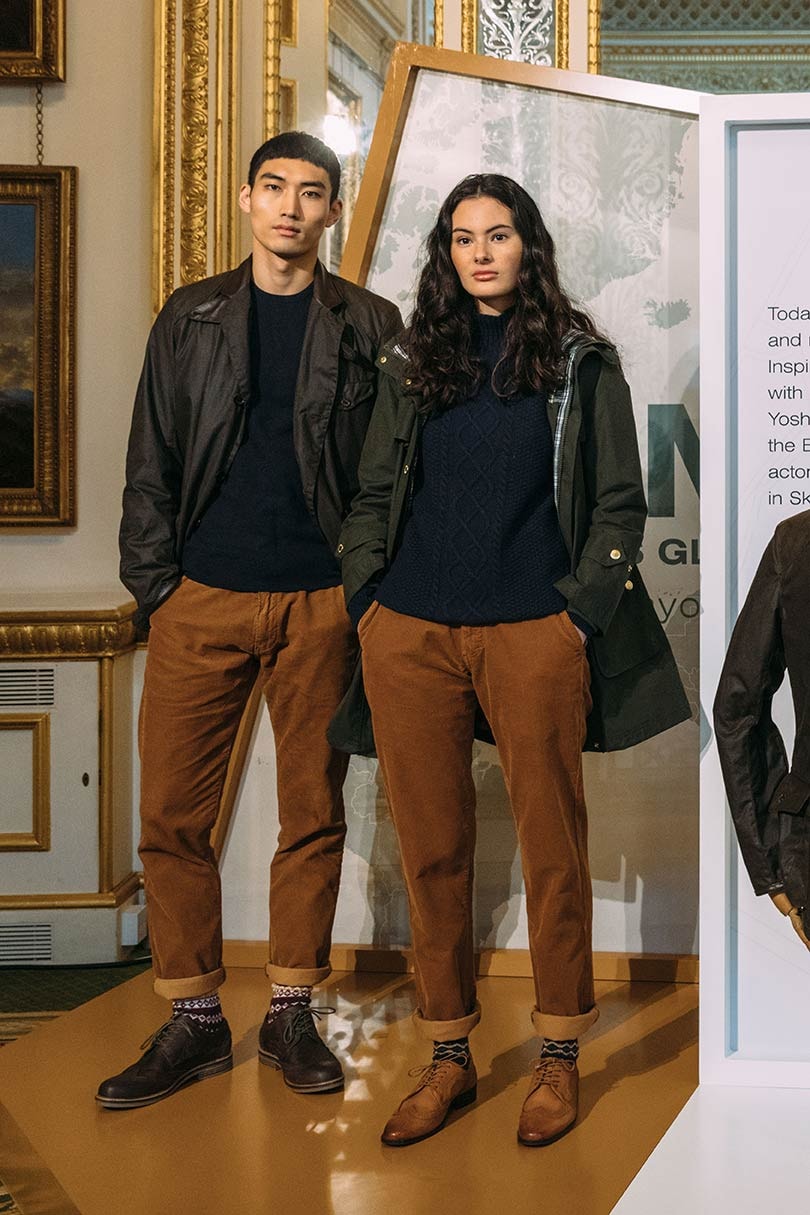 Each Icons Re-Engineered piece is inspired by a legendary jacket from the archive that reflects a significant period in the company’s history and has been updated into a contemporary style. All of the jackets take the distinctive Dress Gordon lining, popular in Barbour jackets in the 1980s and each comes with a collectable 125th anniversary pin. Styles includes a wax cotton jacket, a lightweight parka, and a quilted jacket.

Paul Wilkinson, global marketing and commercial director of Barbour said in a statement: “2019 is a very important year for us as we celebrate our 125th anniversary and five generations of the Barbour family. We are proud to launch our Icons Re-Engineered collection at LFWM - it offers an authentic contemporary take on design classics from the archives.” 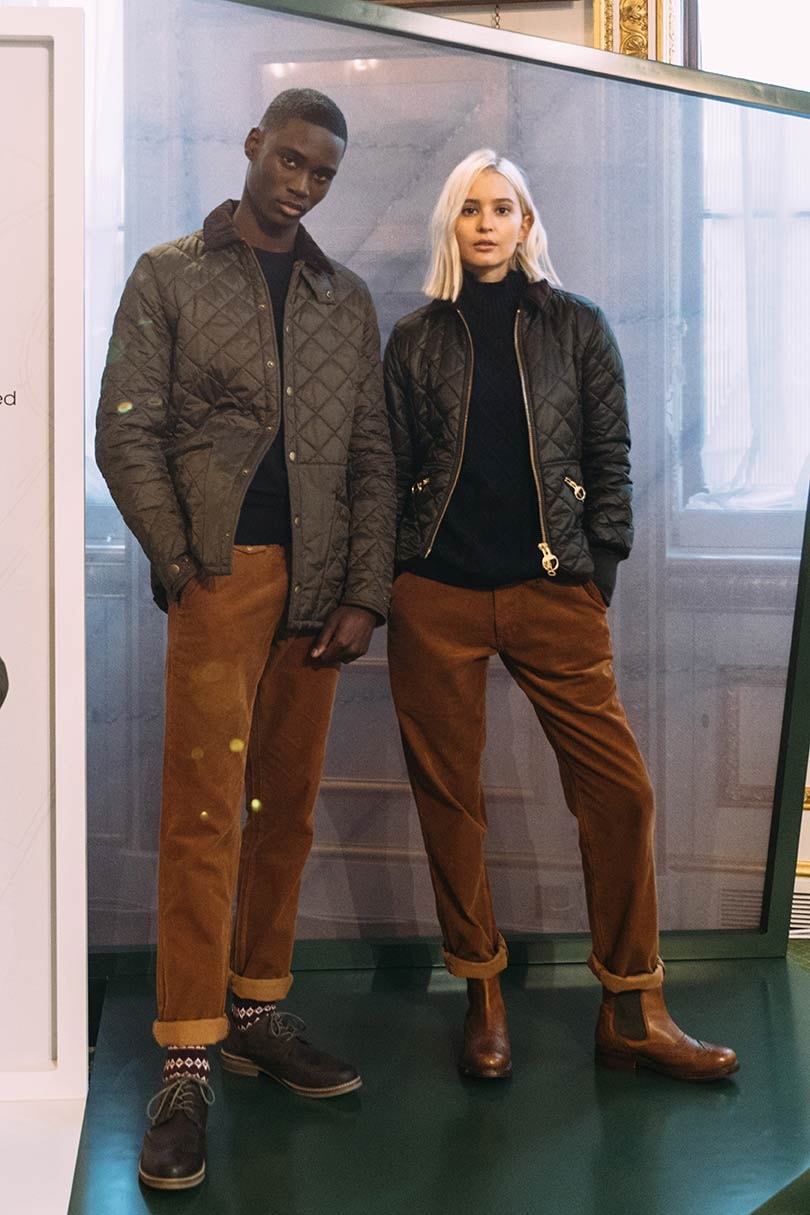 To coincide with the anniversary, Barbour has collaborated with English film director and producer Sir Ridley Scott, who like the Barbour family, hails from South Shields, on a five-minute film that narrates the history of the brand, which was previewed at the LFW Men’s presentation ahead of its July launch, as well as a Director’s Jacket for men and women.

The design of the Director’s Jacket features detailed finishes requested by Scott, including a military style collar and roll away hood, and the jacket also has hand warmer pockets with additional features such as offset pockets to hold keys and a signature script lower pocket to accommodate an A4 script.

Other key features includes anti-glare zips and studs designed to avoid attracting attention on film sets, as well as an inner detachable quilt for extra warmth gives the option for the jacket to be worn across all seasons. 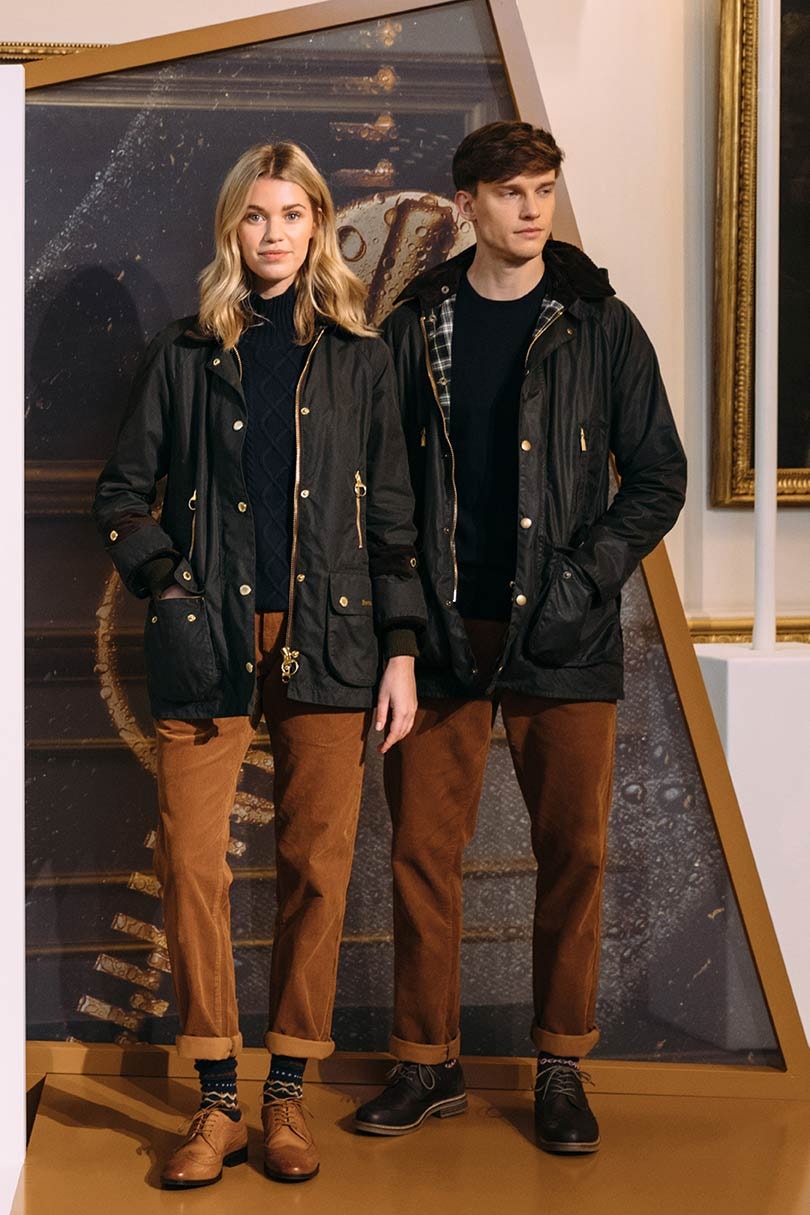 The design process of the Director’s Jacket was also a family affair, the director worked with his son, Luke Scott, chief executive of the Ridley Scott Creative Group on the male version, while the women’s version was developed with his daughter Jordan Scott who is a filmmaker and photographer.

Wilkinson added: “We are thrilled to be working with Sir Ridley Scott on this exciting brand film and director’s jacket to mark our anniversary. Barbour and Sir Ridley are probably two of the most well-known names to come out of South Shields and in our 125th year, we are delighted that we have been able to collaborate together and to celebrate our shared birthplace.”

Barbour is a family owned 5th generation brand that is sold in over 40 countries worldwide including Germany, Italy, Spain, France, the US and Japan and holds three Royal Warrants from HM The Queen, HRH The Duke of Edinburgh and HRH The Prince of Wales. The heritage brand offers a complete wardrobe of outerwear, apparel, accessories and footwear for men, women and children. 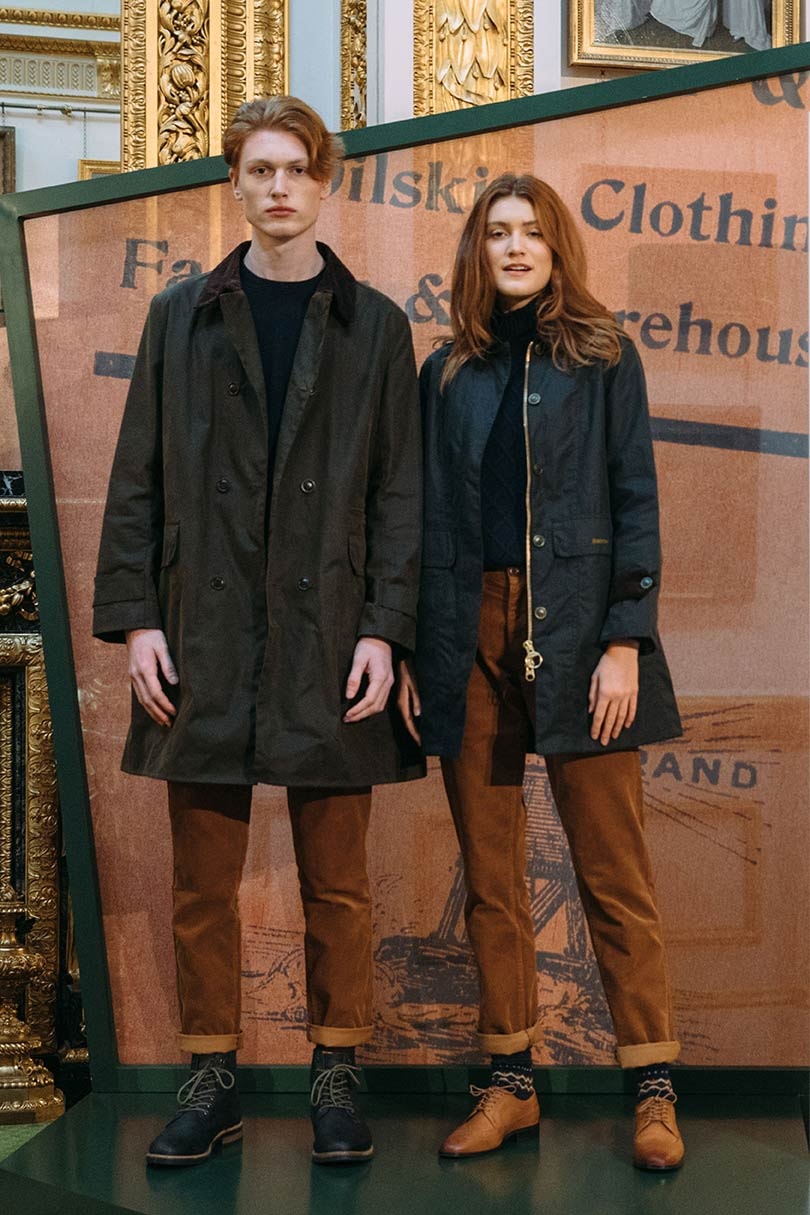