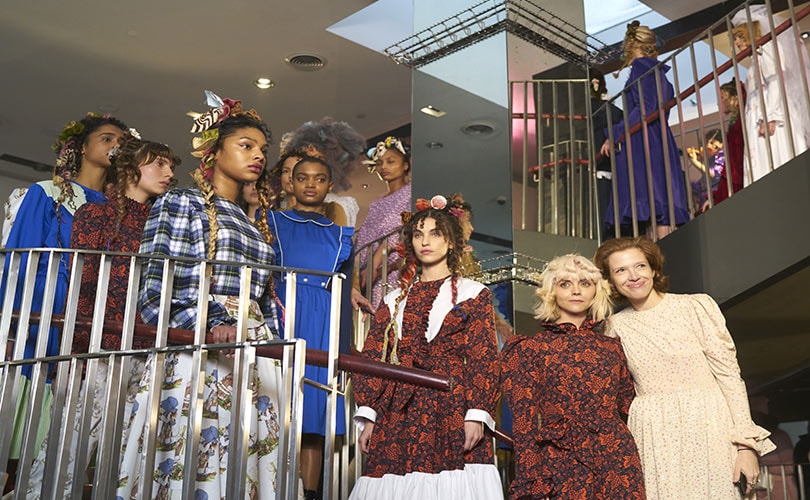 Batsheva’s Fall/Winter 2019 presentation was not your typical fashion week show. An array of VIP models including Christina Ricci, Veronica Webb, Rainey Qualley, Esther McGregor walked the spiral staircase runway that was also part of a sound installation and spoken word performance, using lyrics by Courtney Love of Hole, who was also in attendance. 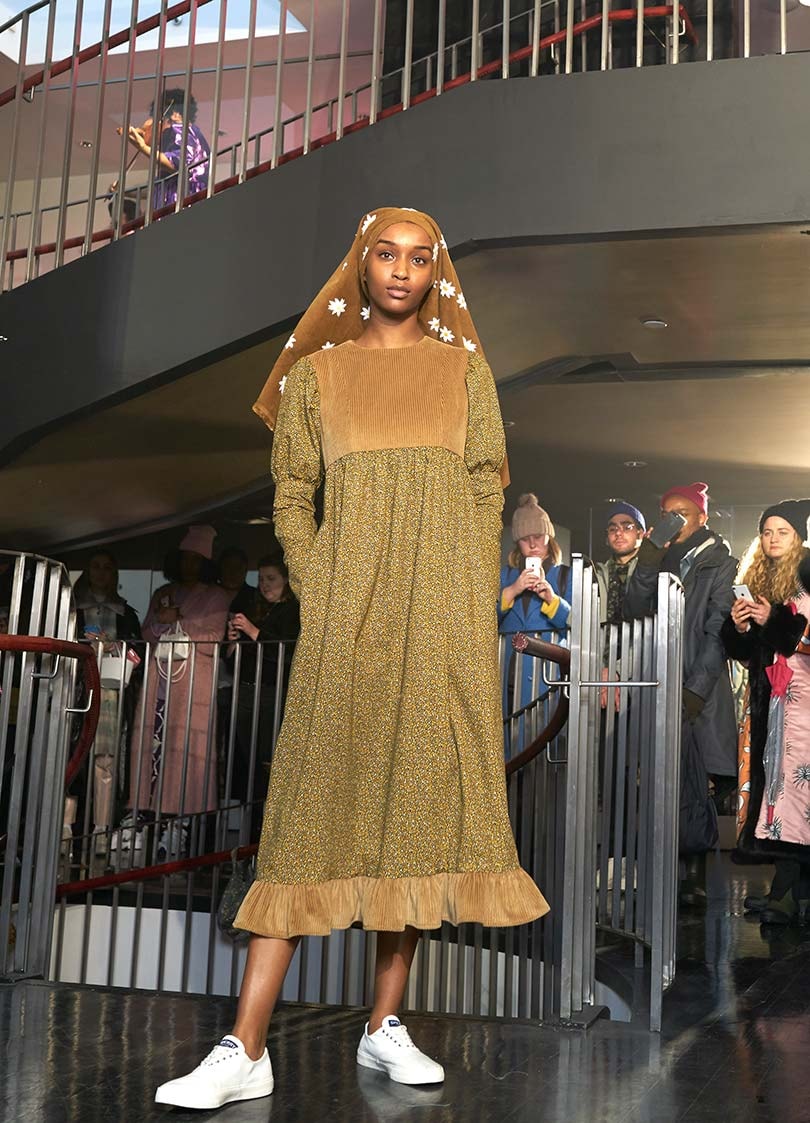 Even more notable was the show’s location: a space in Soho, New York, that designer Batsheva Hay had filled with seamstresses and Singer sewing machines as a pop up retail concept that allows customers to shop dresses, pick out fabrics and watch their clothing be made. The multifunctional space was still in use as a workspace during the show, with seamstresses busy at work as Courtney Love sat just feet away from them and Christina Ricci walked by sporting a look from the Fall 2019 collection.

“I think that nowadays, retail is so hard, it’s kind of nice to be able to have your space be all in one and also be able to engage your customer where you actually work,” Hay said to FashionUnited. “I think that the consolidation aspect is nice, but also having a direct relationship with your consumer.” 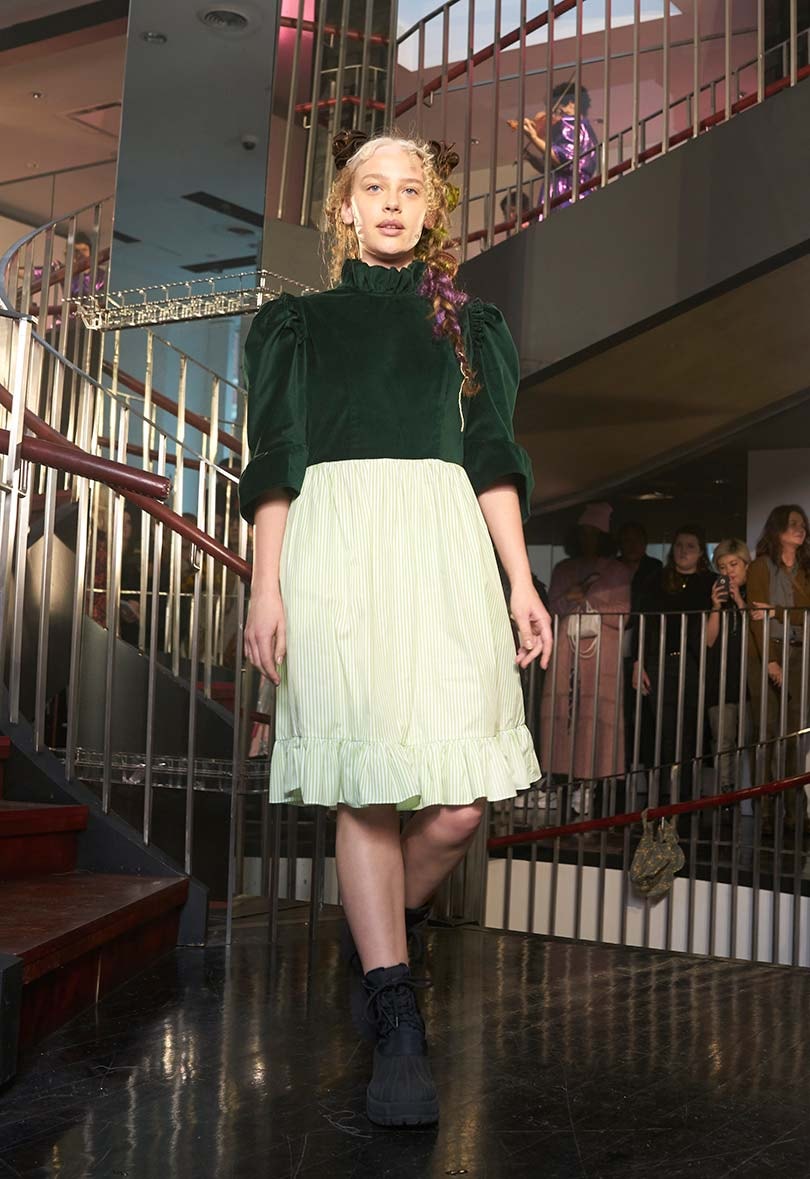 The pop up opened early February, coinciding with the start of New York Fashion Week intended as an extension of Hay’s custom-made service that allows her customers to see and understand the craftsmanship behind each garment. “We’re ordering fast fashion things online, we’re clicking and it arrives, and we don’t care how it’s made,” she had explained to Vogue at the time.

During the show on February 12, Hay told FashionUntied that the pop up’s first week had experienced a great response. “It’s been people just passing by and discovering my brand, but also people have sought it out specifically and come from far away and have to go straight to and airplane after they come here. It’s really been amazing.” 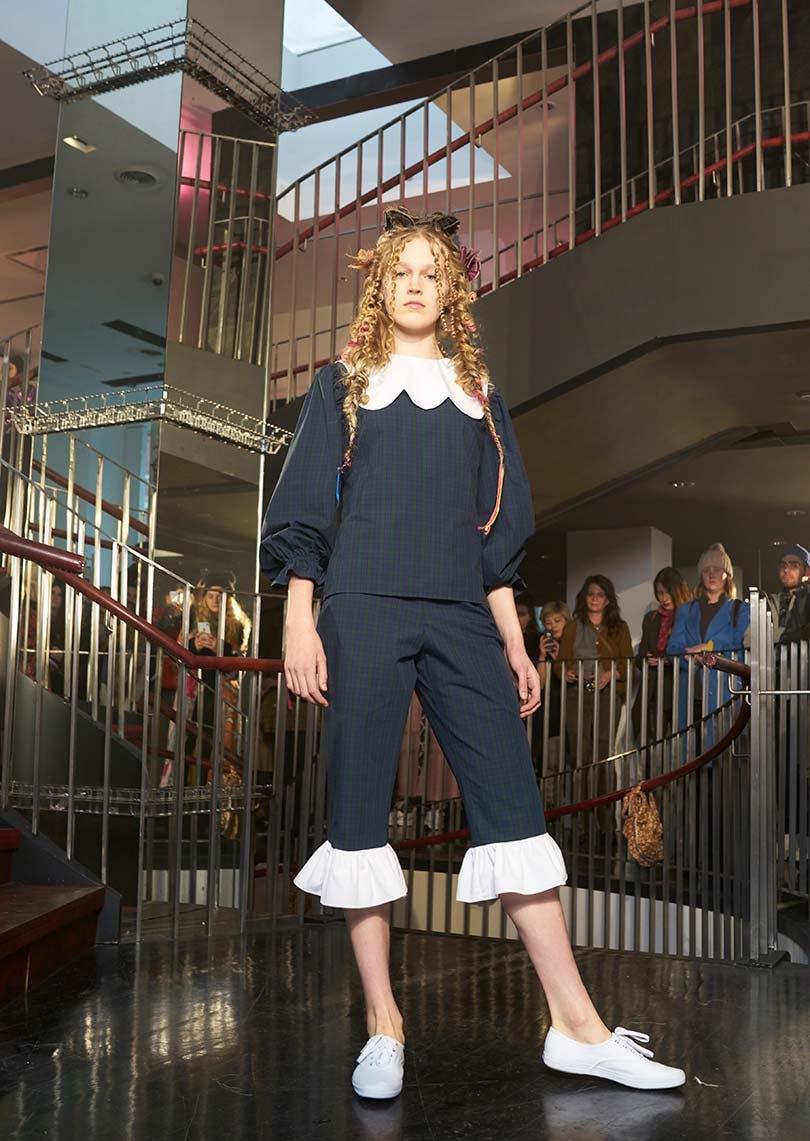 The retail pop up runs through February 21, therefore having existed throughout the duration of New York Fashion Week. The season saw a quite a few brands utilizing retail elements to allow consumers more engagement with the showing week, such as 11 Honoré’s use of a shoppable catalog powered by Shopify during its runway show.

“As brands begin to have more direct relationships with their customers, via social media and direct sales, it makes sense that brands will want to really be conversing and presenting to the customers, not just the editors,” Hay said. 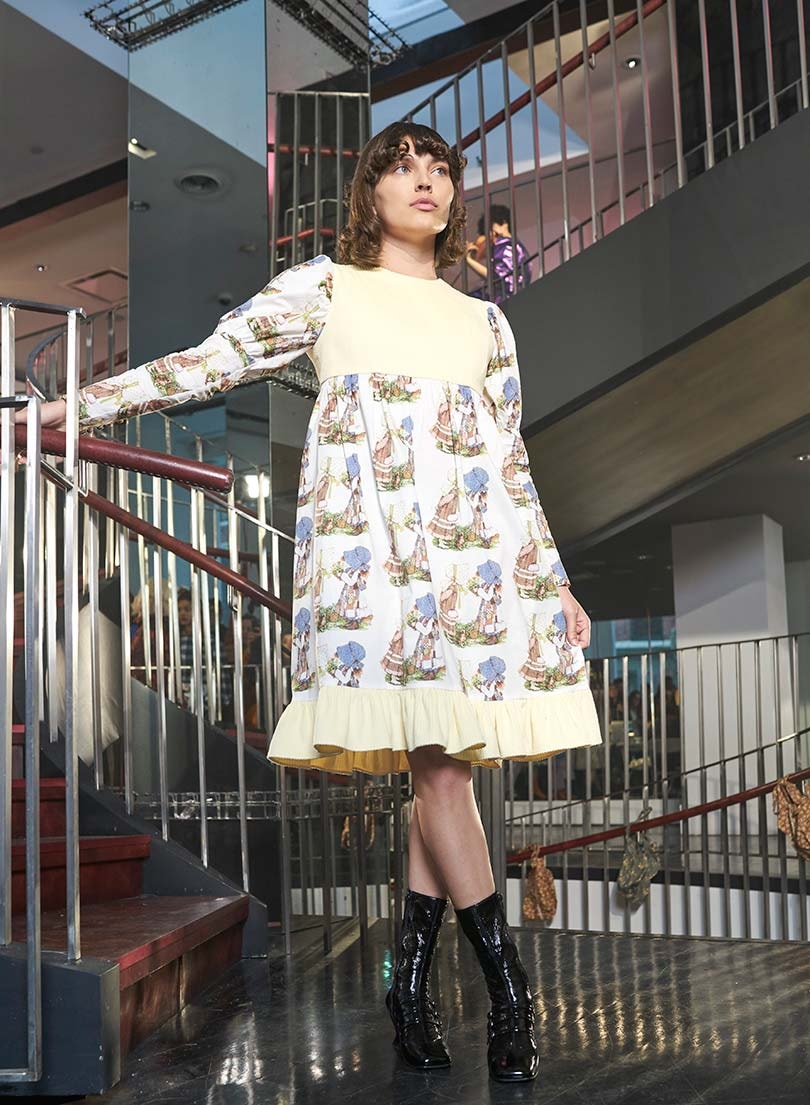 “When I show my clothes, I want people to get close to the experience - to feel the clothes, try them on, and imagine themselves in them. Ideally, they can take one home.”

The Batsheva Fall/Winter 2019 collection showcased the brand’s signature design elements that experiment with historical American styles of feminine dress, from Victorian to Pioneer and from housewife to hippie, and updated them with a nod to seasonal inspirations and current trends. The pieces featured an array of patterns and textures, derived from vintage Holly Hobby prints, old Russian textiles, plaid and the grunge era. 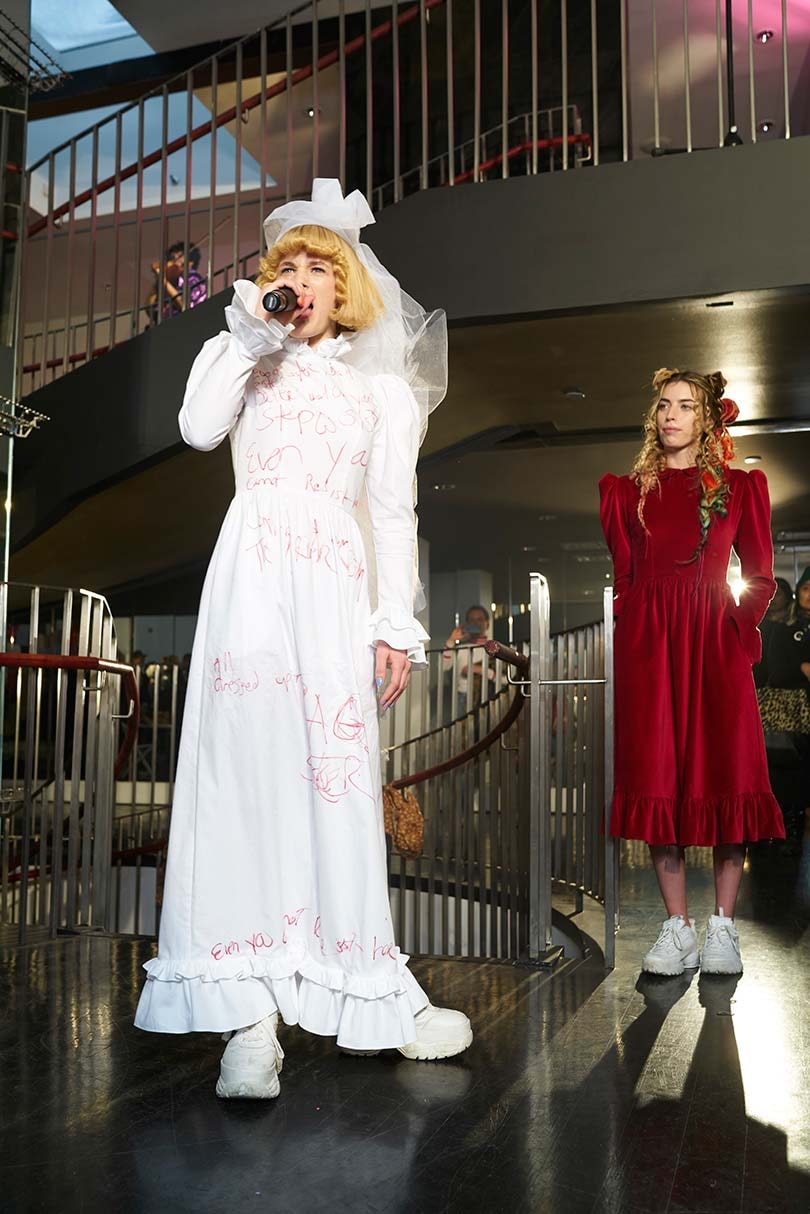