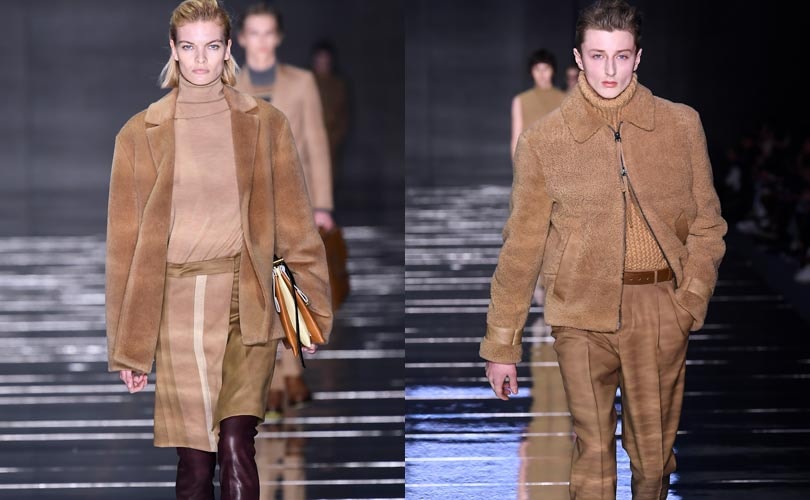 Ingo Wilts has had a hard task at hand. The designer has been steering both the Hugo Boss men's and women's line since Jason Wu departed from the brand in early 2018. His first collection for spring/summer 2019 was a new era for Boss. The men's and women's collections became more streamlined, cohesively complementing each other rather than existing as two separate collections under the same banner. 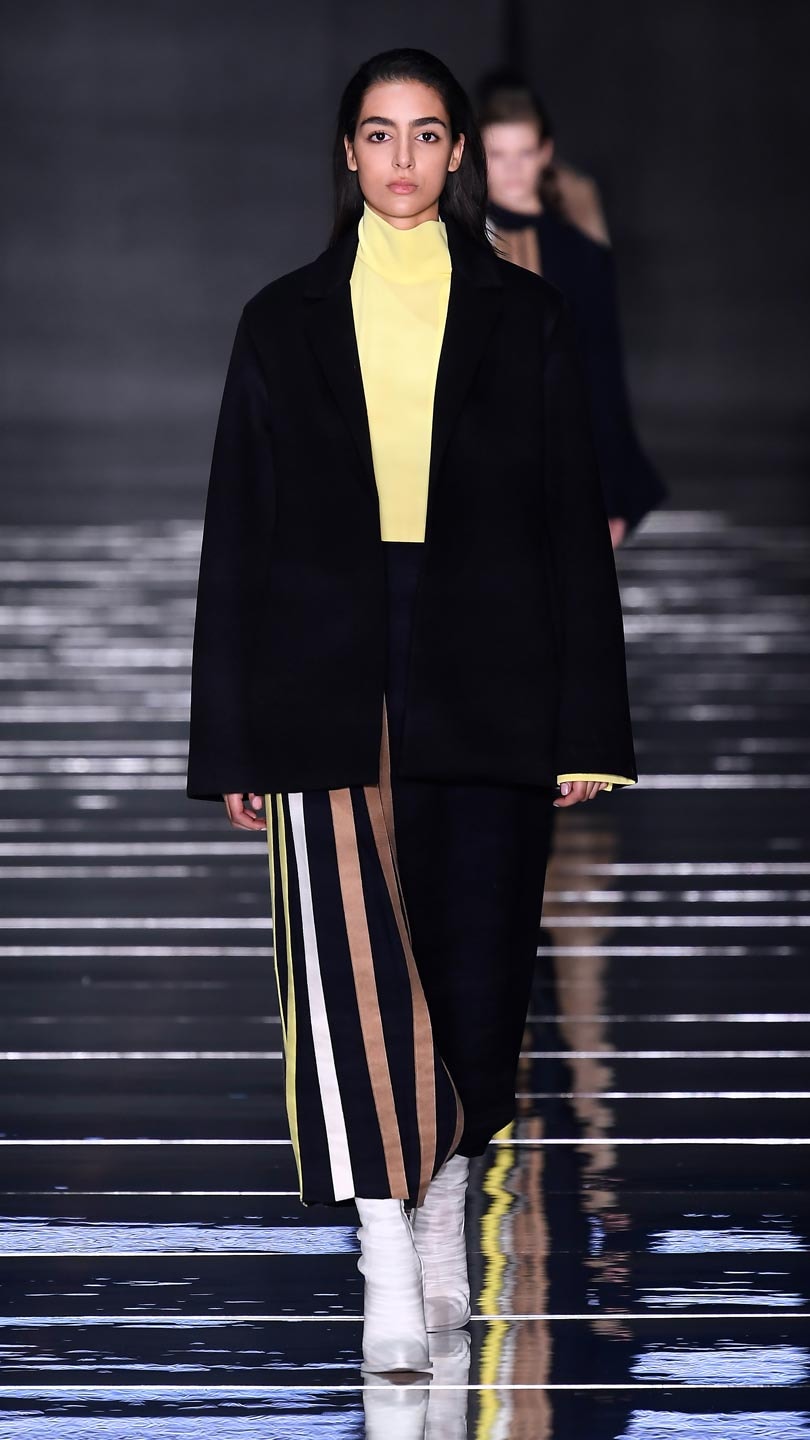 However, for fall/winter 2019 Wilts not only had to continue the streamlining of the collections, but he also had to help Boss appeal to a wide demographic of consumers, from those who want tailored suits to those interested in more casual offerings. There is tough market competition in suiting for both men's and women's, and that is the category that has been the bread and butter of Hugo Boss for decades. 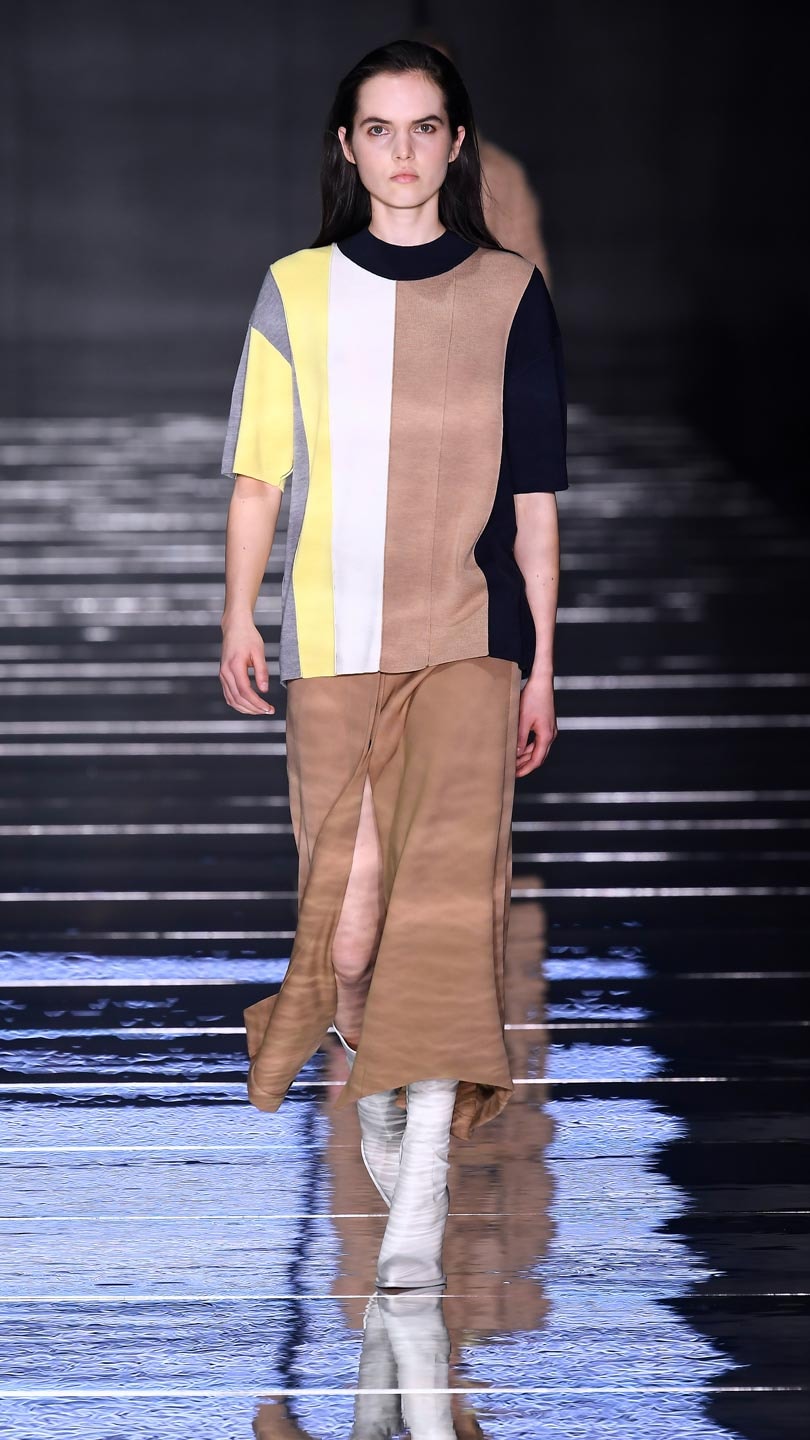 Wilts testament for creative direction, and perhaps a magic wand he is hiding from us, was put to the test as he managed to celebrate the art of elevated style, and create modern tailored looks with contemporary trends blended in. The designer was inspired by America's fashion capital, New York City, where the intersection of art, design, and architectural influence all meet. 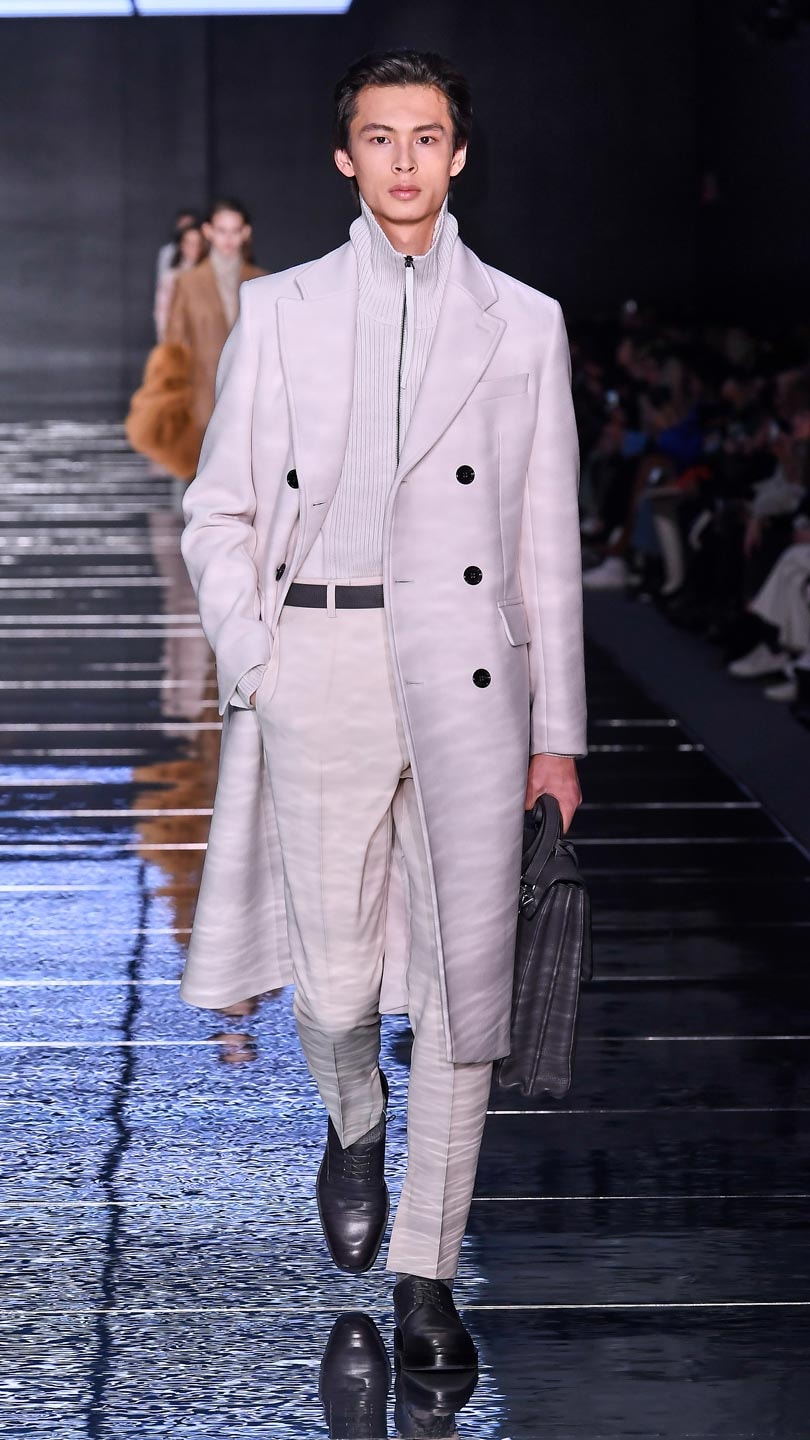 The Boss men and women were imagined in the gallery districts of Chelsea and the Manhattan art scene. The classic silhouettes of the fine tailored suit and women's power dressing were there, but this was also an evolution of tailoring. Sporty influences, altered proportions and double-breasted silhouettes were all designed to show that Boss can adapt to categories aside from suiting and fit them well. 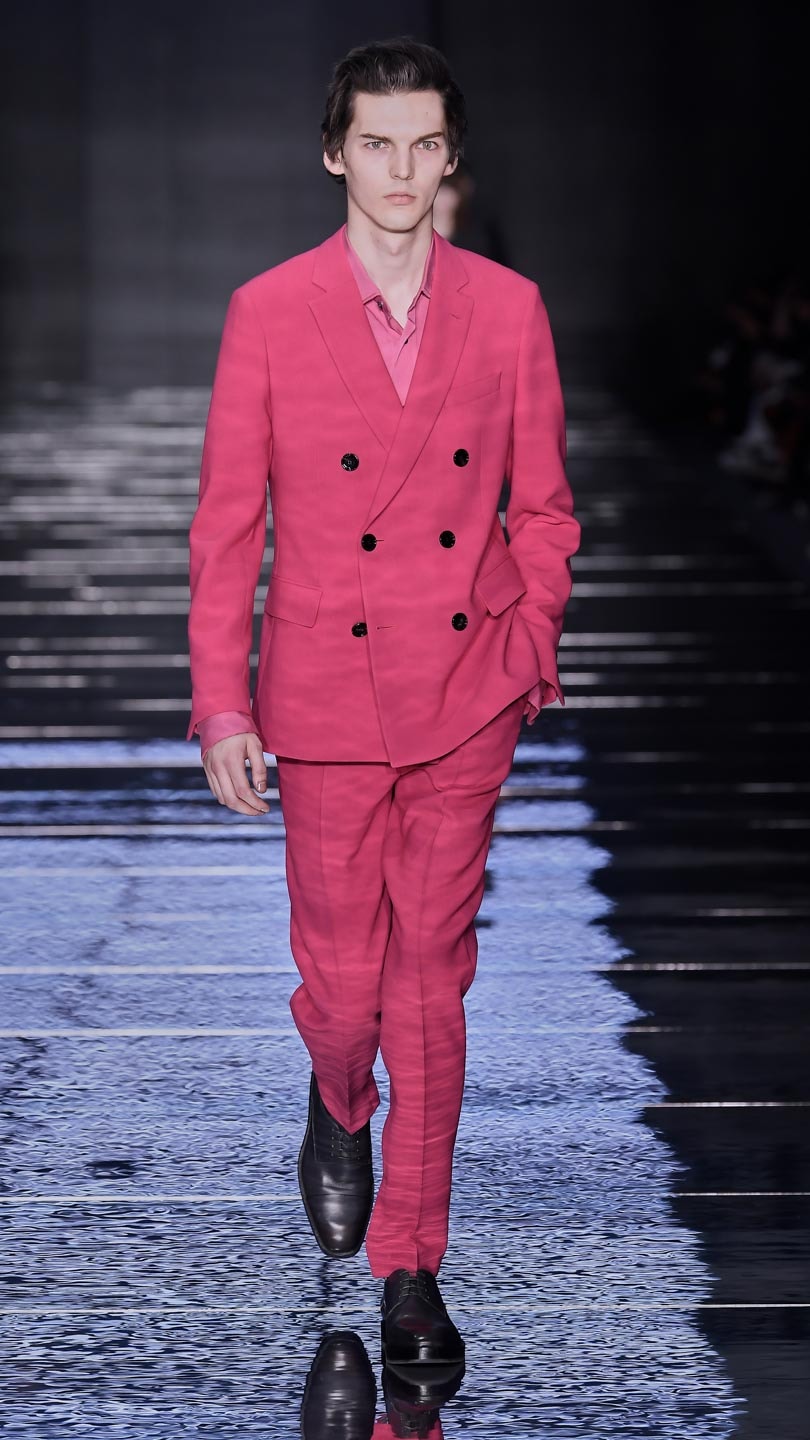 Tailored coats were still a major component of the brand's collection this season, of course, as it is fall/winter 2019. Outerwear included long greatcoats, capes in shearling, alpaca wool and double-faced cashmere. Structured coats contrasted perfectly with fluid dresses for her, and slouchy knitwear for him. 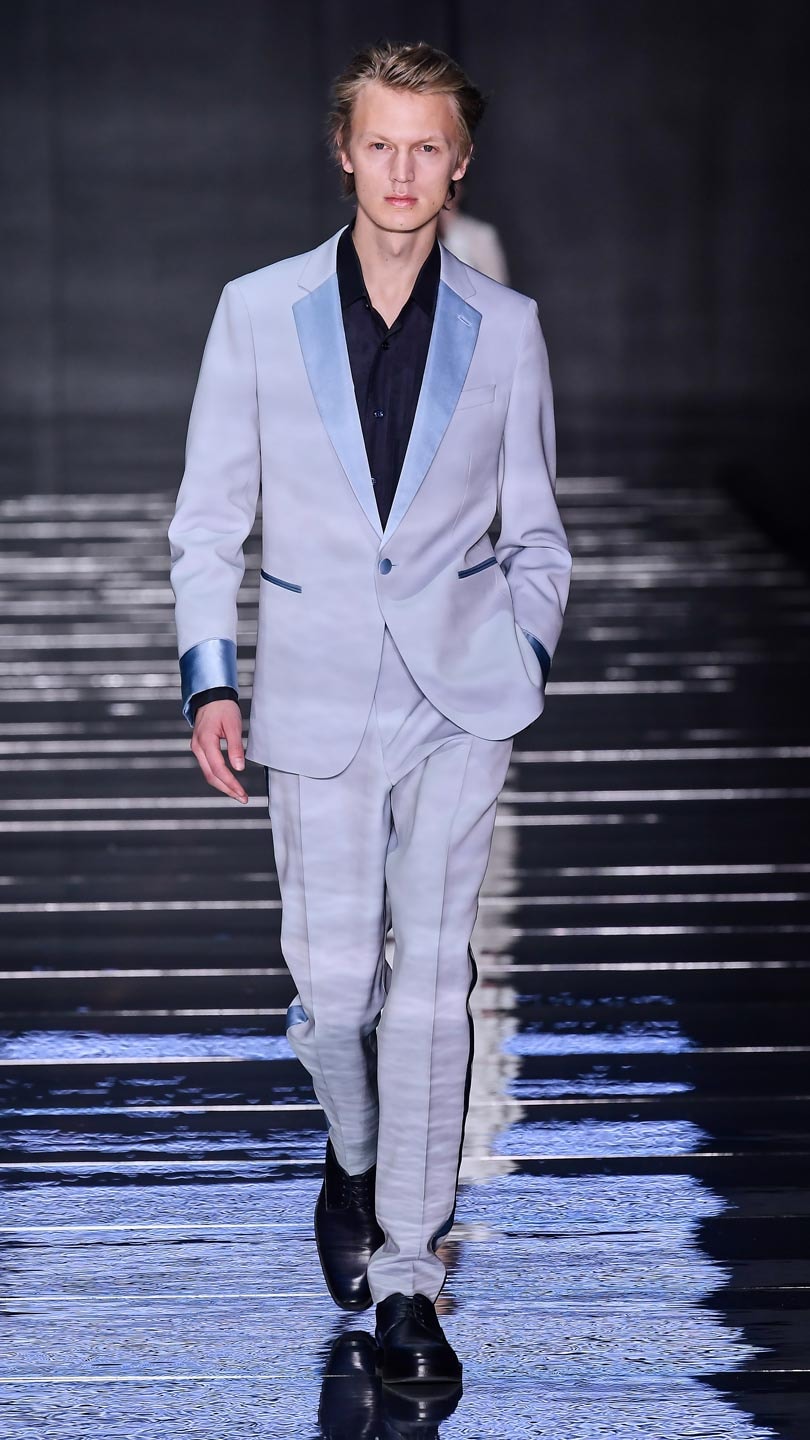 The approach to color was very minimalist, as minimalism appears to be coming back into style. Color is used sparingly, with a core palette of camel, mélange gray, biscuit and winter white. Accents included cool yellow together with a mix of blues brought to life with flashes of dark blush pink.

Wilts continues to have the men's and women's collections go together like yin and yang. The brand is on track to continue growth well into 2019.