The British Fashion Council (BFC) announced the 2019 BA and MA scholars, along with four competition winners, at its annual Colleges Council Graduate Preview Day, which gives the industry first-hand access to the portfolios of this year’s graduating fashion design students as well as an opportunity to meet the course leaders of 21 top fashion institutions in the UK. 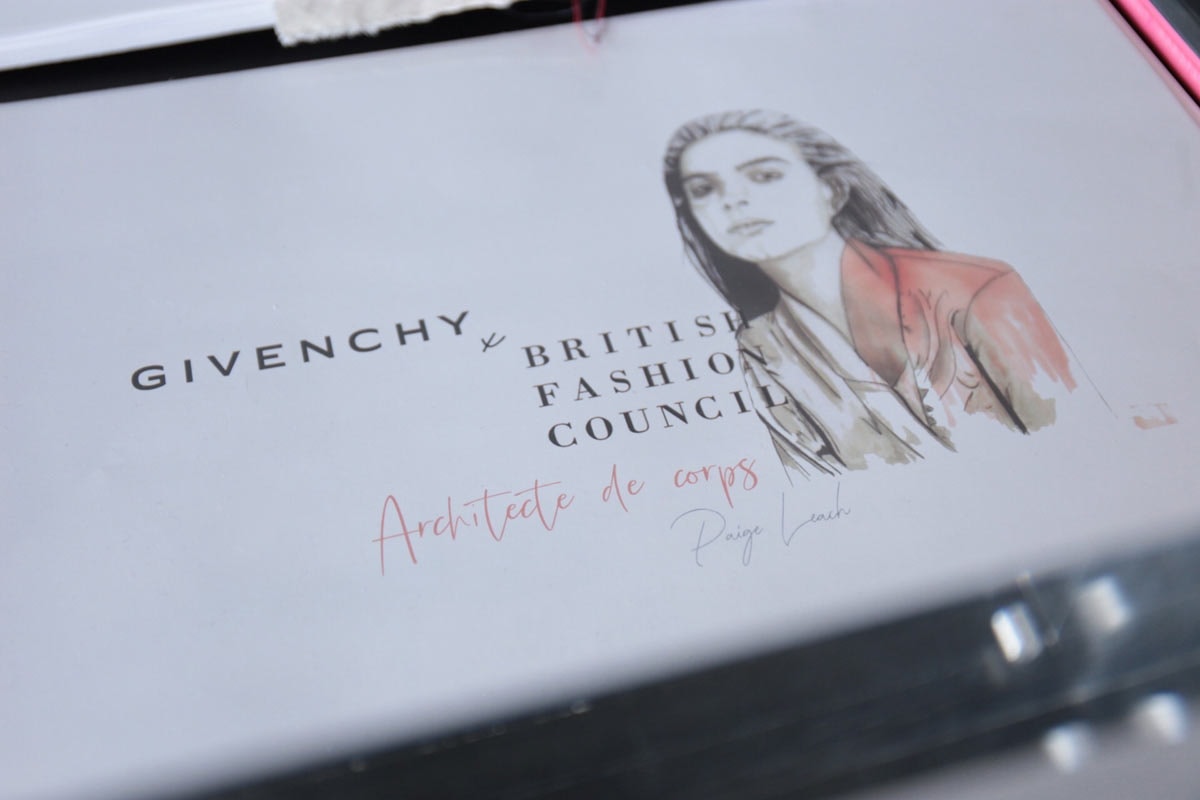 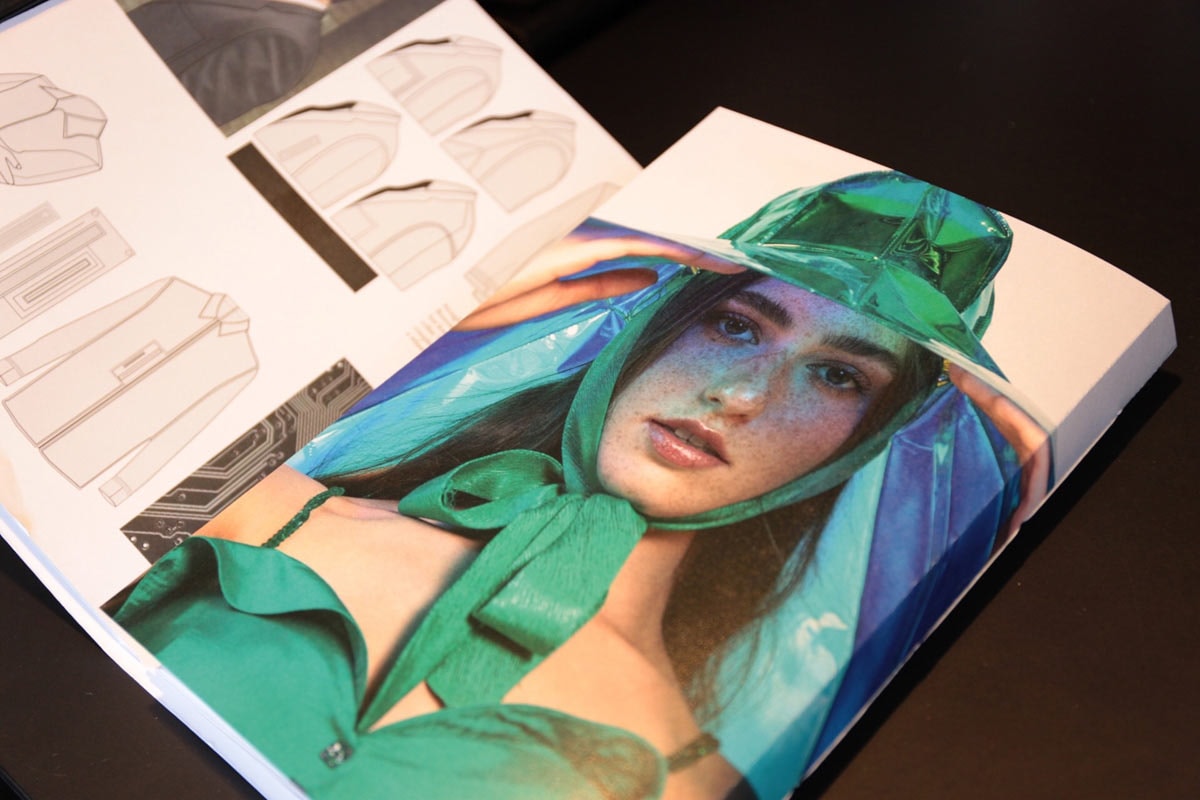 In addition, there were four competition winners announced: Andrew Froud from the University of Brighton and Victoria Lyons from Kingston School of Art, were named the British Library x Nabil Nayal research winners. They will share a prize of 3,000 pounds along with a year-long membership to the British Library. 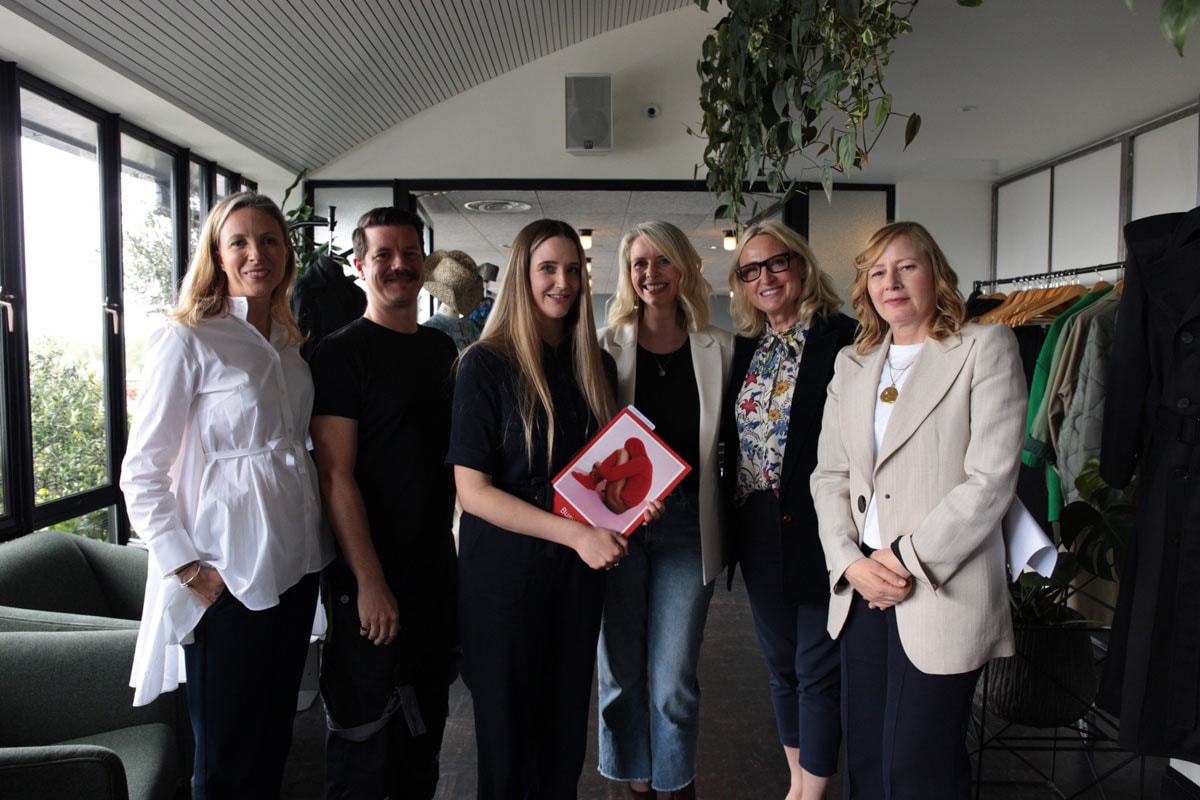 The Givenchy fashion design competition was won by Paige Leach from the University of South Wales, who will receive a 6-month paid internship at the Givenchy Studios in Paris.

While the WGSN Portfolio Commendation Award was given to Birmingham University and Edinburgh College of Art, whose portfolios display showcased “outstanding strengths” by the judges at Graduate Preview Day. The winners receive a one-year subscription for their best student to WGSN. 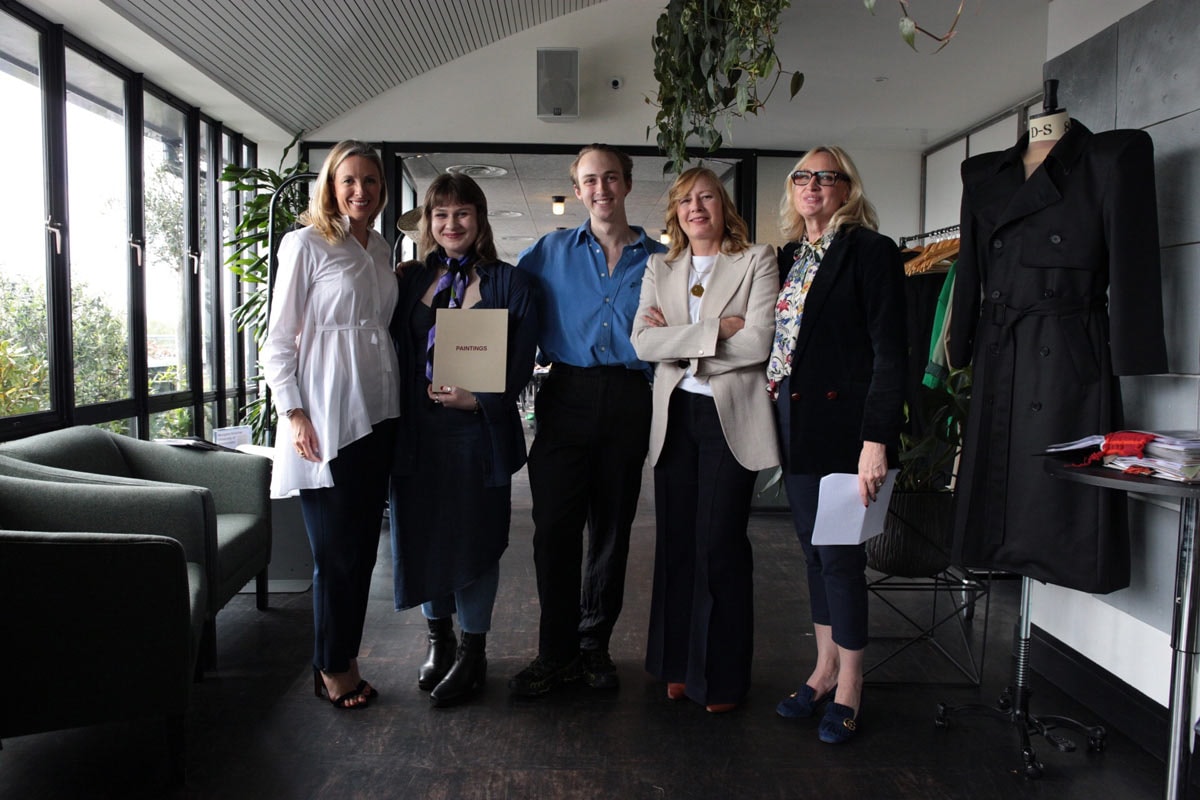 In a statement, the British Fashion Council said that all recipients and winners were chosen for their “ability and potential to make an exceptional contribution to the British fashion industry”.