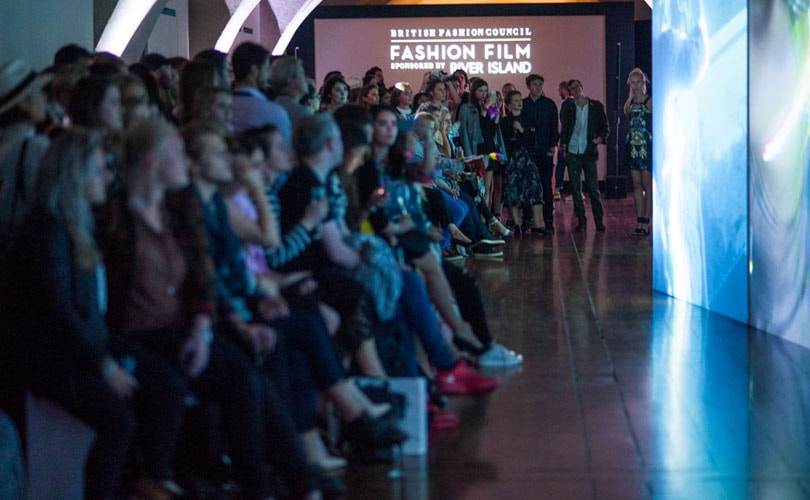 The British Fashion Council (BFC) has announced the three winning designers who have been selected to receive funding to create fashion films to be shown during London Fashion Week. The selected designers are: Gareth Pugh, House of Holland and Jean-Pierre Braganza. The fashion films are set to be presented during a breakfast screening during London Fashion Week, a first for the BFC's Fashion Film initiative.

Sponsored by high street retailer River Island, this season will see the fashion retailer working along side with Jean-Pierre Braganza to create a capsule collection for its Design Forum initiative and Google Cardboard for the designer's AW15 Fashion Film. Aimed to take the viewer's experience of the film one step further, Google Cardboard allows users to view a downloaded film on a smartphone through a virtual reality cardboard headset.

"We're delighted to see River Island using Google Cardboard to create such an innovative, immersive and interactive piece of film, turning their customers' smartphones into a virtual reality experience," commented Peter Fitzgerald, UK Sales Director at Google and President of the BFC Digital Pillar. "It's a great example of how fashion and tech continue to drive and inspire each other."

Since it was founded in February 2012, the BFC's Fashion Film has helped fund designers such as Christopher Raeburn, Eudon Choi and Jonathan Saunders work with directors and producers to create fashion films.