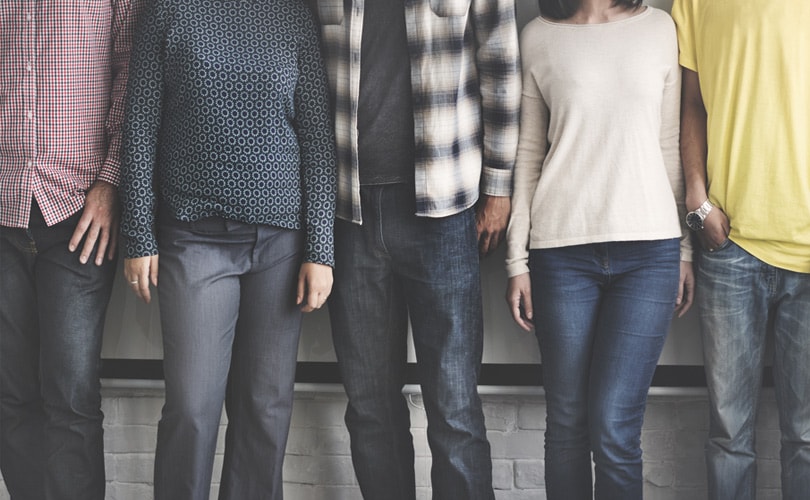 Consumers across the nation have a love-hate affair with their wardrobe. Most Brits have an extensive wardrobe, but only wear a small percentage of their clothes. A new survey indicates that Britons have more than 10 billion pounds worth of unworn clothing at home.

On average, each UK consumer is said to have approximately 200 pounds worth of unworn apparel sitting in their wardrobes, according to a new survey from Weight Watchers. Although the amount seems like astounding when broken down, it is still 200 pounds worth of unused goods which could have been put to better use. So why do we hold onto much clothing we no longer use? 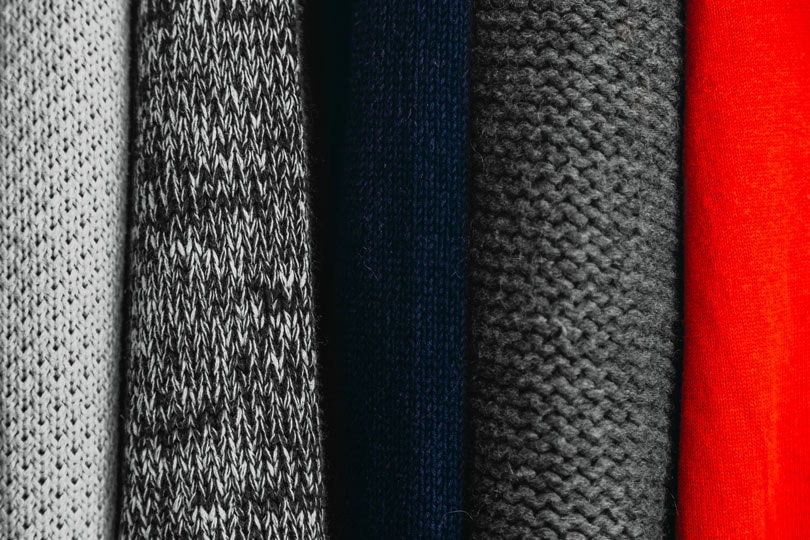 According to the survey, 25 percent of the 2,000 respondents claimed they were waiting to lose weight to fit into their unworn garments. This percent should come as no surprise, considering the survey was carried out by a weight loss company. Another 10 percent of the respondents claim to be holding onto unworn clothes in their wardrobes in hopes they will one day come back into fashion. However, this still leaves a much larger percentage of British shoppers hoardering clothing they will never wear.

Overall, the survey found that women only wear 55 percent of the clothing they own, with the remaining 45 percent, equal to 365 million items of unused items, worth approximately 5.4 billion pounds. Men were no better than their female counterparts, wearing slightly more of their wardrobes (57 percent), with the remaining 43 percent of their wardrobes worth 5.1 billion pounds.