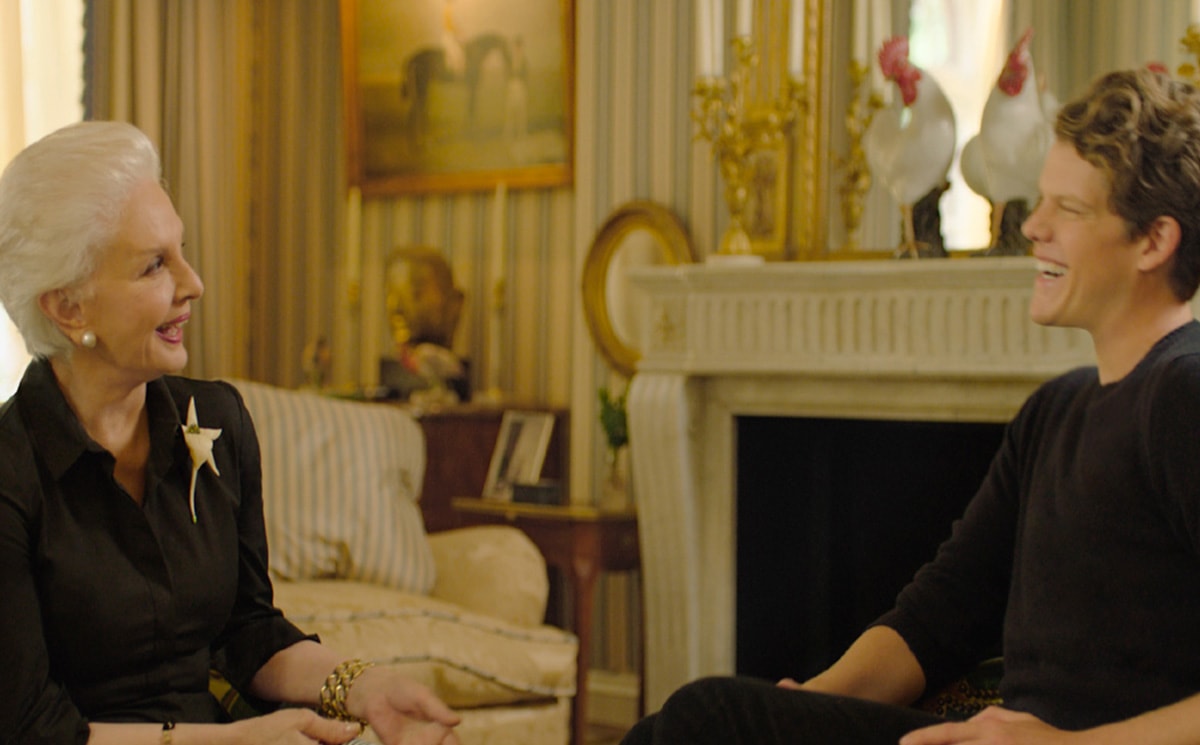 To celebrate Carolina Herrera’s presence at New York Fashion Week for the past four decades the luxury fashion house will air an intimate, never-seen-before conversation between Carolina Herrera and creative director Wes Gordon.

Launching on September 14, 'The Conversation: Carolina Herrera and Wes Gordon’, is a four-part mini-documentary, where the two fashion designers discuss the past, present and future of fashion while sharing personal memories and anecdotes.

Described as a "fun and witty toast to New York and the fashion industry,” the unrehearsed, unscripted mini-documentary was filmed in a single sitting at Herrera’s Manhattan residence in August under strict Covid-19 health and safety guidelines.

Directed by Lisa Immordino Vreeland, the 16-minute video conversation celebrates the unique bond between Herrera and Gordon and shares details about their love of fashion, New York as well as a chapter dedicated to the House of Herrera.

“Over the past three years, I have had the opportunity to know Carolina Herrera in many different capacities. The Designer. The Mentor. The Icon. But the one I treasure most is my Friend.” said Carolina Herrera creative director Wes Gordon in a statement. “While she may not love the camera, the camera adores her. In a moment when New York City and fashion need magic more than ever, I wanted to sit down with my friend, Mrs. Herrera, and let her share her wisdom and optimism.”