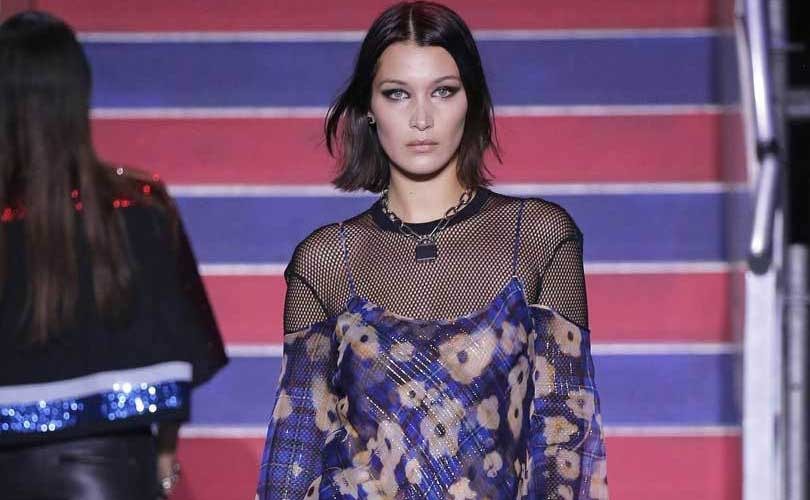 From the arrival of stars Giorgio Armani and Tommy Hilfiger to anti-fur protesters, London Fashion Week closes on Tuesday after five lively days. Here are some of the highlights from the Spring/Summer 2018 catwalk shows:

Considered the younger sibling of the Fashion Week circuit, London had nothing to be shy about this year with a show list including two industry giants: Italian designer Giorgio Armani and Tommy Hilfiger of the United States. 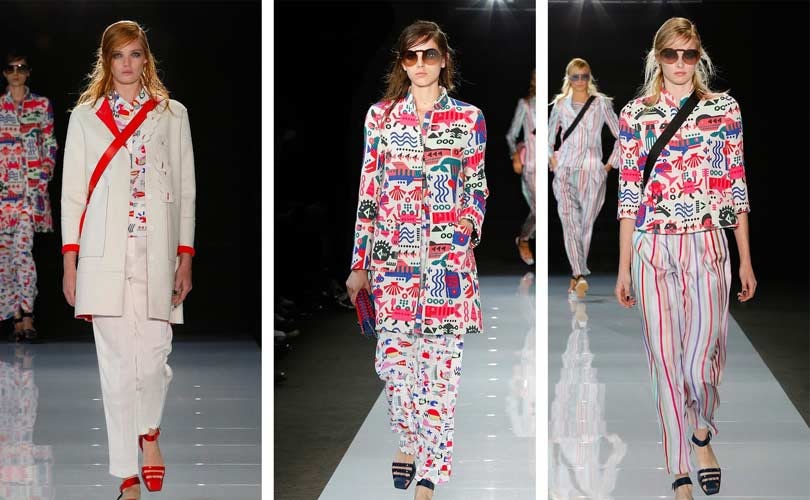 Armani had not displayed in Britain for 11 years, while Hilfiger was due to close the event on Tuesday evening with his first show outside the US. The presence of the duo has been a welcome boost to the UK industry, particularly in the context of Brexit and fears of a flight of talent and capital.

Two British models made a particular impact for championing greater diversity within the industry. Kelly Knox, born without a left forearm, took to the catwalk for Teatum Jones wearing a long blue dress. "I was born into this body for a reason. Got big work to do. Breaking barriers. Being of service. Empowering others. Shining my light," she wrote on Twitter. 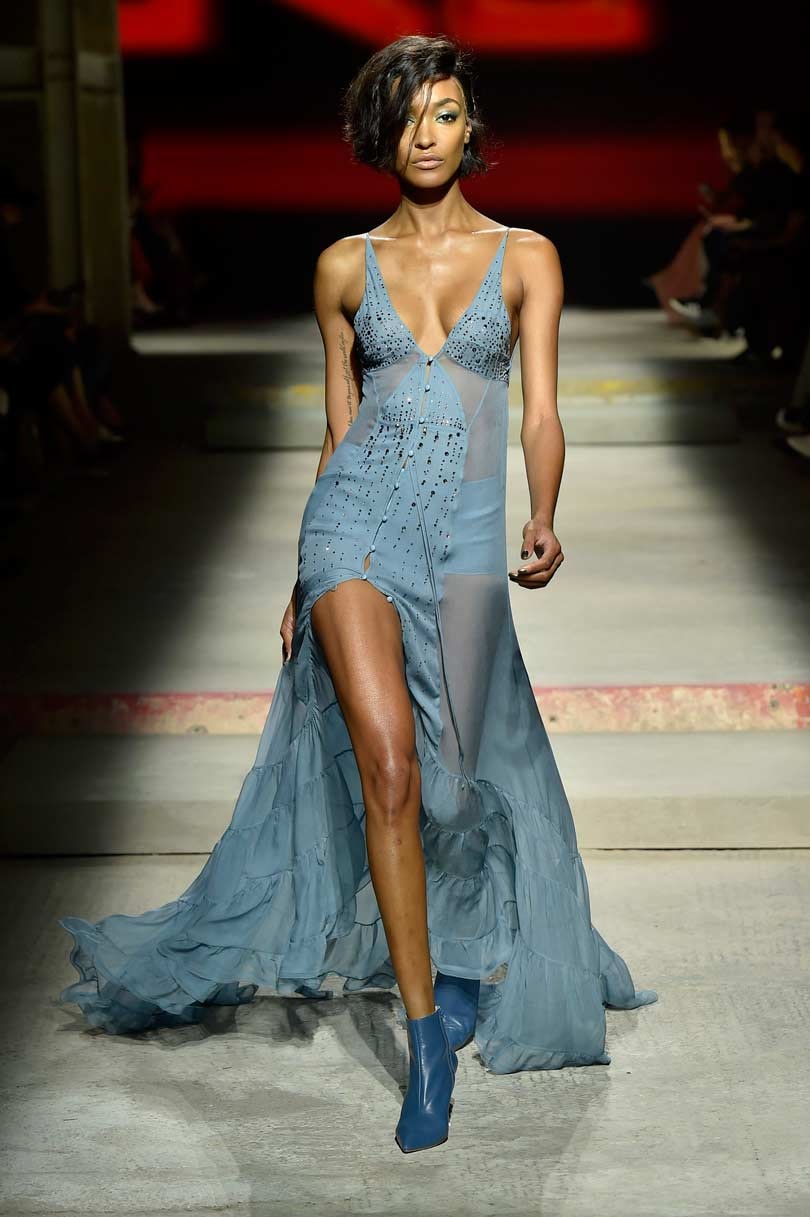 Jourdan Dunn wore a similar shade of light blue for Topshop's show on Sunday, in which the black model also sported a t-shirt and denim combo for the high street fashion store. Dunn used Twitter during Fashion Week to call for a boycott of a London nightclub, following an event there. "They don't like black people!" she wrote.

Animal rights activists were out in force during Fashion Week, launching a noisy demonstration at the start of the event. Burberry's show on Saturday was met with protesters calling on the British fashion house to denounce the use of fur.

Chanting "You have blood on your hands" and "Shame on London Fashion Week", they also displayed images of animals and called on the industry to ban fur on the catwalk.

Burberry's show saw models clad in plastic in a variety of colours, parading ultra-thin anoraks and hooded coats. The use of see-through plastics hinted at a broader trend at London Fashion Week -- transparent fabrics -- also shown at Topshop and Versus Versace, the Italian line's second brand. 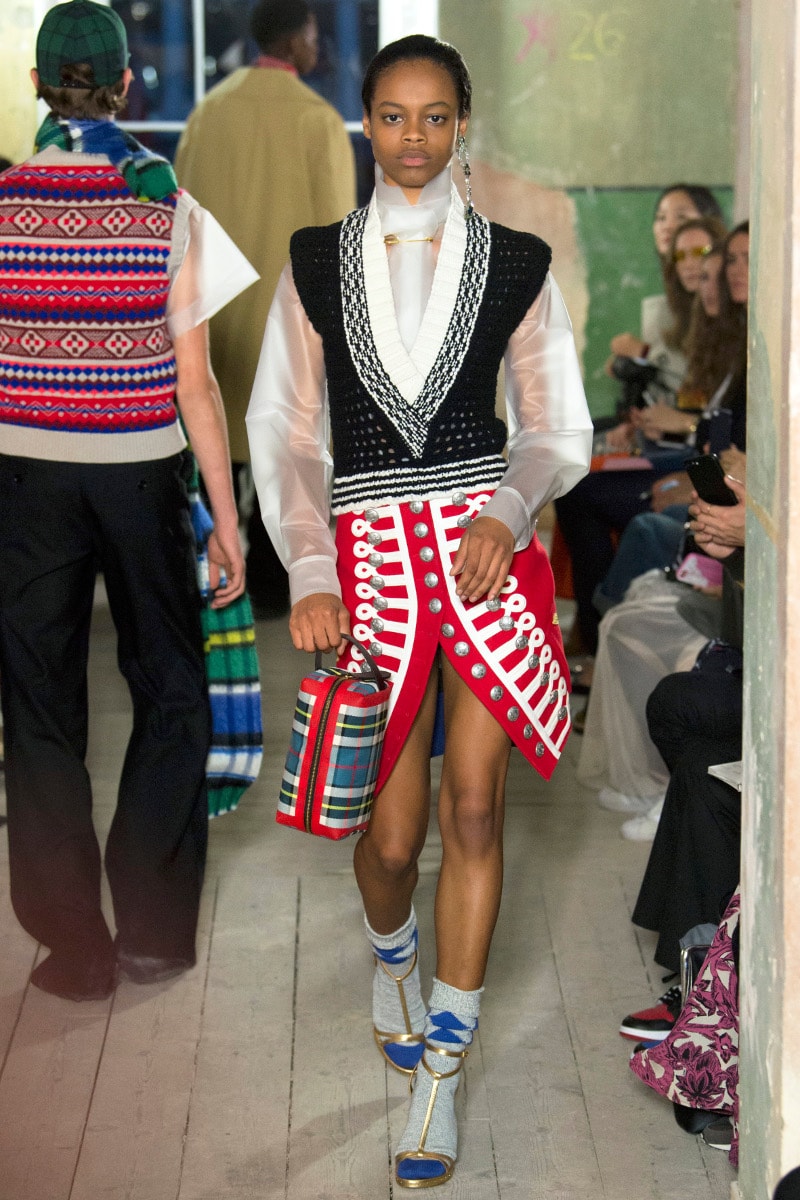 The Fashion Week palette included the cool pastel shades of Armani, natural colours by JW Anderson and the lime green of Versus. The Italian label's provocative show was filled with daring pieces, stealing the spotlight from the British designer Julien Macdonald, who on Monday presented a collection featuring lacy and revealing dresses.

US online shopping platform Amazon made its mark on the fashion industry, teaming up with label Nicopanda to reveal an exclusive six-piece line for Amazon Fashion which went on sale at the end of the show. (AFP)