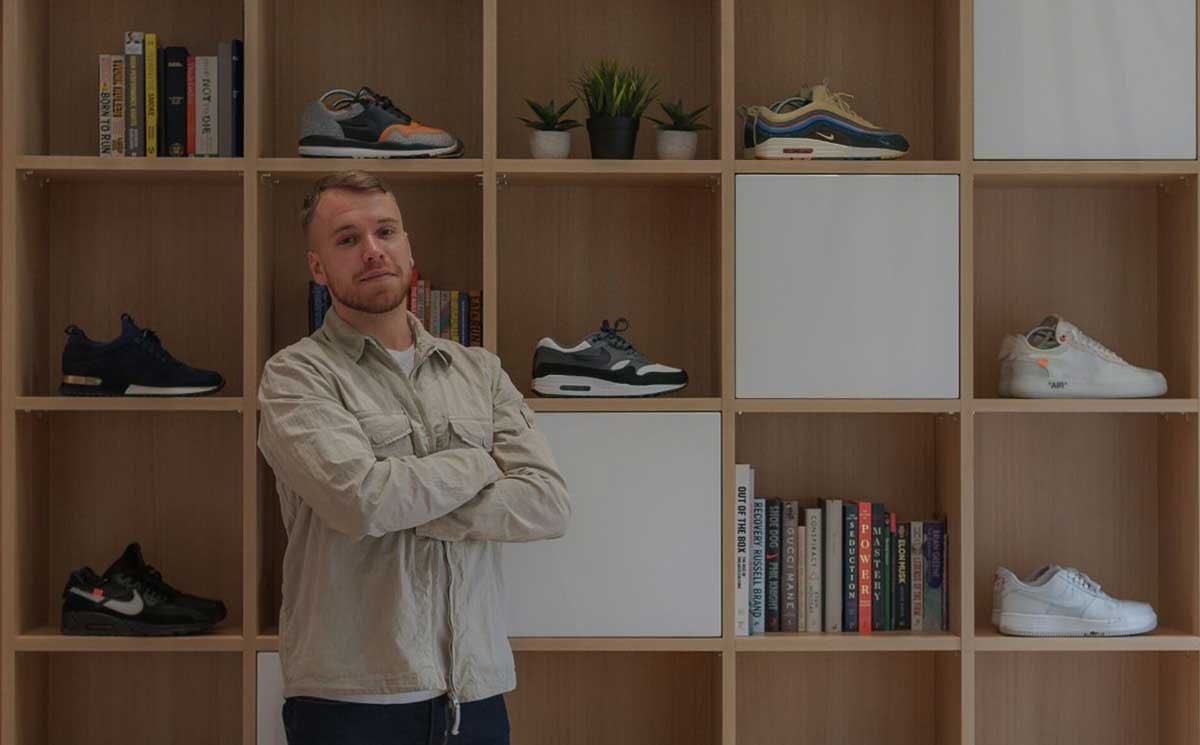 With the goal to provide accurate trainer news and release information for the UK and European market, The Sole Supplier was founded in 2013 by George Sullivan. Their community of partners (brands and enthusiasts) provides them with new and exclusive content daily alongside the company’s in-house team of experts. Through working with over 50 different retailers online, The Sole Supplier reports up to date release information on the most coveted footwear from across the continent. FashionUnited recently spoke to George Sullivan, the founder and CEO of The Sole Supplier, on what inspired him to start the company and how to resell sneakers to turn a profit.

Why are sneaker collections considered a financial investment now?

Sneakers are considered a financial investment because consumer needs and wants around footwear have changed significantly. Consumers are looking for limited releases that are seen and recognised by many people. They aren’t looking for mass-market supply but mass-market recognition.

When you own a pair of sneakers which exist only in limited numbers, not only do you get ‘street cred’ as the owner. You also own a pair of shoes, which many people would buy at a higher price just because they are so rare. That is how the financial investment side of collecting has grown.

How can someone buy and resell sneakers to make a profit?

A resale market is inevitable with high-heat products; it’s always existed but technology is making resale a bigger beast. It keeps the hype going after the initial release and can give people a second shot at securing a pair, but it often comes at a price. There is good money to be made in re-selling footwear but only a handful of people are lucky enough to have built an empire as a shoe reseller. Arguably the most successful sneaker reseller is Benjamin Kapelushnik, who started reselling at the age of 13 in 2013 and made his first million only three years later in 2016.

Tips are for those wanting to resell sneakers at a profit are: 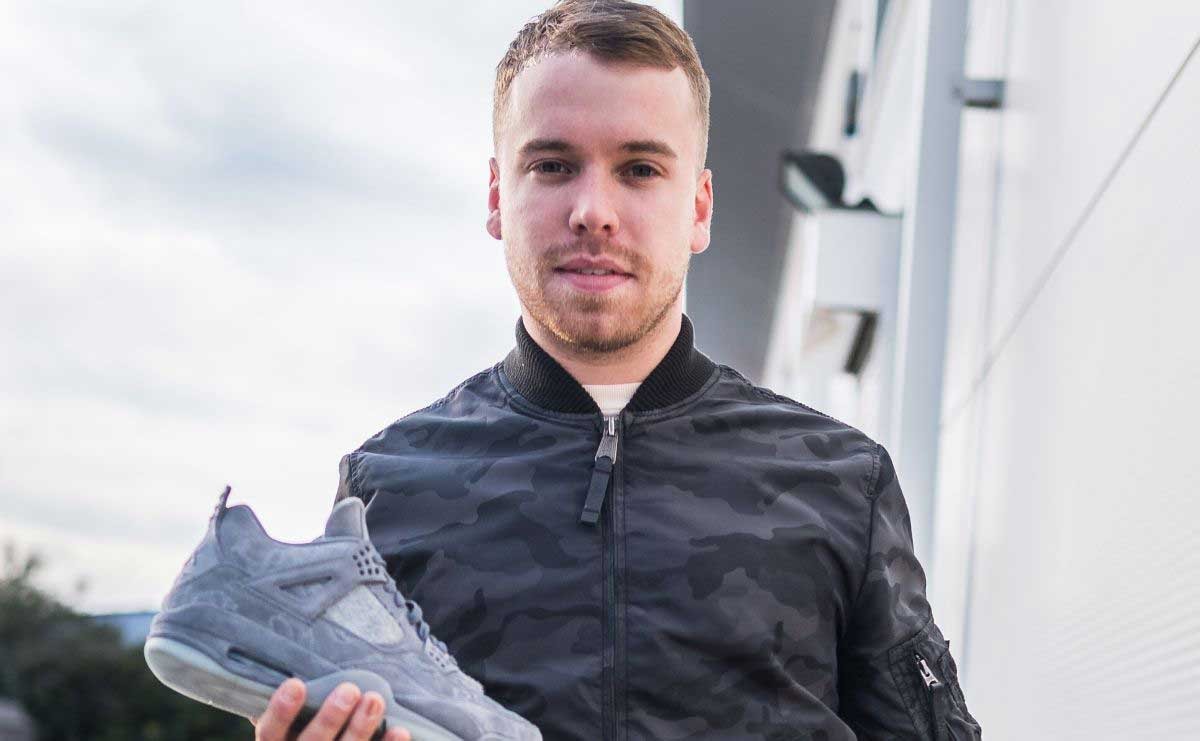 As the CEO of The Sole Supplier, what does a workday look like?

As a CEO employing over 20 people, I have to be dynamic. For instance, a few weeks ago I shot an unboxing video with Puma in a Ferrari 360 Spyder on Tuesday, which was followed by launching our new website/app in the office on Wednesday. By Thursday I was back in South London, discussing our next phase for our website developed and Friday I was off to Amsterdam with the team for a Christmas party. Every day is different. It’s really crazy but I love it.

How was The Sole Supplier founded, what inspired you?

The Sole Supplier was born out of my personal frustration with the lack of information available around the UK trainer release dates, where to buy them and queuing up every weekend outside stores. I decided to create a platform to make the process easier for other enthusiasts. I’m a self-confessed trainer and technology geek so it was a match made in heaven for me.

How has the sneaker industry grown?

The sneaker industry is booming and is only set to get bigger. According to Grand View Research, the global athletic footwear market size is expected to reach $95.14 billion by 2025. This represents a huge opportunity for retailers as streetwear becomes an era-defining style. 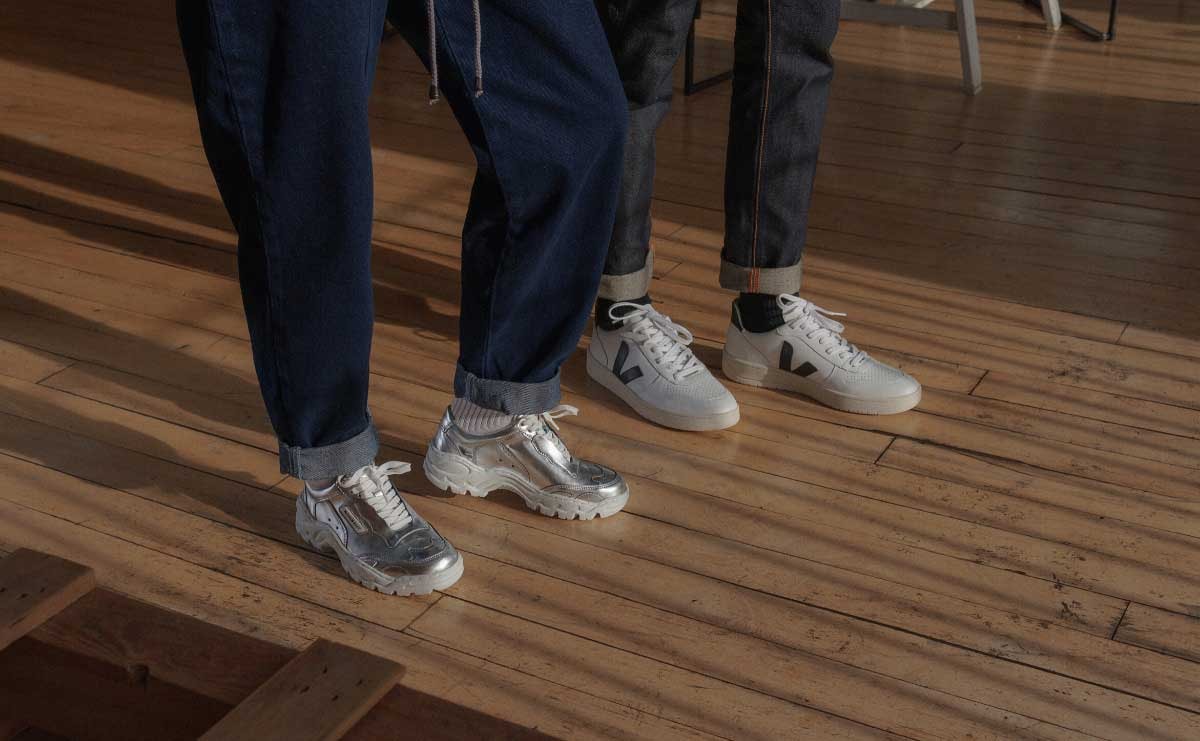 Did you always want to work in the fashion or footwear e-commerce industry?

I originally began my career in recruitment! However, when I began collecting trainers, I knew it was something I was passionate about and I started to wonder if there was a way, I could turn my sneaker knowledge into more than a hobby.

My goal was always to own my business and work for myself. In my head I was not cut out to work for somebody else. I would read books from a young age on business, self-development and psychology to gain an understanding of the real world and not just the educated “subject based” world at school.

The lightbulb moment came when I started to speak to other like-minded collectors on social media and I realized there was a gap in the market for a company like The Sole Supplier.

Do you have any advice you’d like to give to your younger self?

When you start out it can be very easy to doubt and second-guess yourself, especially if not everyone believes in your vision. For example, I ran The Sole Supplier for six months and it hardly made any money, I felt like giving up. Just at this point, I landed a number one Google ranking for the shoe of the summer and things changed instantly. Stick at it and remember, life is short so take the opportunity with gratitude and make it happen.

Which are your all-time favourite sneakers?

My all-time favourite has to be the Air Force 1. I buy a lot of these when they release and wear them at least 60 percent of the time. The thing is, you can own loads of crazy colourways / mad designs but for me, I just won’t wear them as much. I have a simple but effective style, so I like shoes that match that.

Right now, I have around 30 trainers in a rotation that I wear day-to-day. I also take pairs out of rotation and give these to charity if I haven’t worn them for a while.

The Sole Supplier is a London-based company that is a dedicated UK hub for trainers, sneakers, creps and kicks. The release dates section has become a pivotal destination for the sneaker and streetwear community.

Photos: courtesy of The Sole Supplier