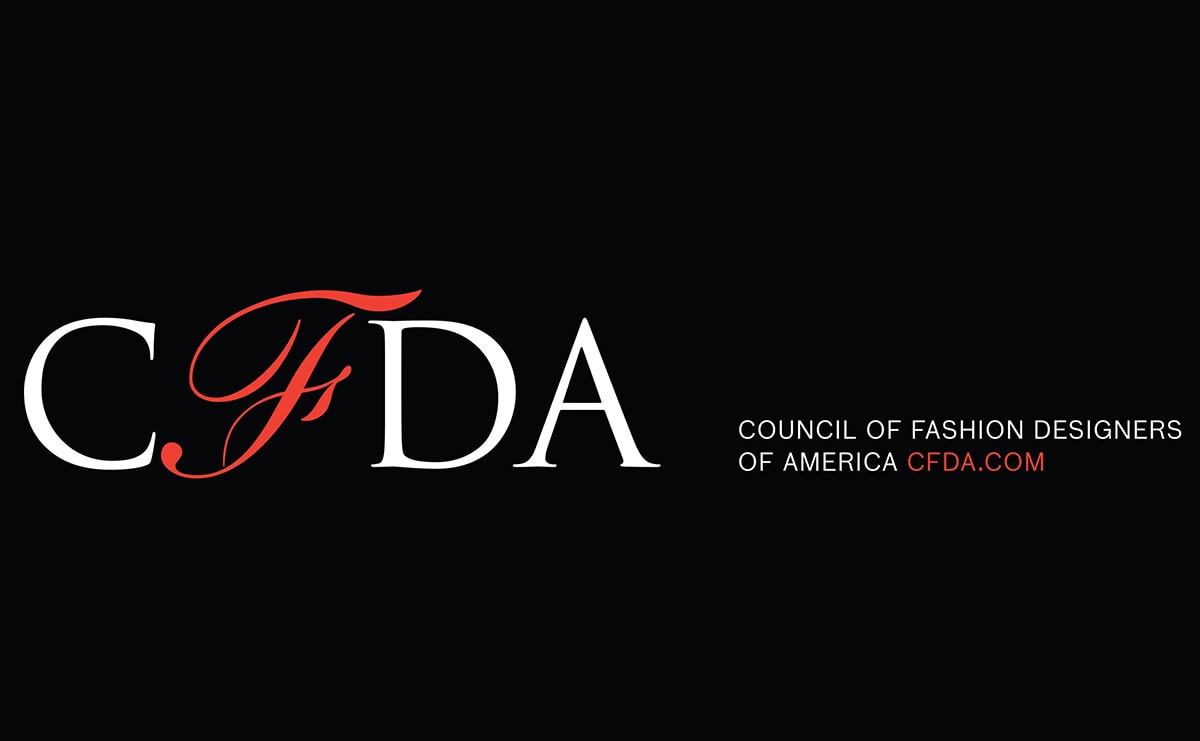 The CFDA Awards took place at the Brooklyn Museum last night, and it was a night of celebration for top designer talent. Brandon Maxwell won the CFDA award for womenswear designer of the year, his second CFDA Award after winning the Swarovski emerging womenswear designer award in 2016. Mary-Kate and Ashely Olsen won Accessory Designer of the Year for The Row, having won the same award last year. This marks the fifth CFDA Award won by the duo.

The Founder’s Award in honor of Eleanor Lambert was presented to fashion editor Carine Roitfeld. The Positive Change Award was presented Eileen Fisher by Public School designers Dao-Yi Chow and Maxwell Osborn, who collaborated with her earlier this year.