Christian Siriano has become one of the biggest highlights on the New York Fashion Week calendar. The designer, whose career took off after winning season four of Project Runway (a show he is now a judge on), is a celebrity in his own right, and has an endless list of celebrity clientele from Leslie Jones to Kathy Bates. For his fall/winter 2020 collection, Siriano took a step out of his red carpet gown comfort zone and went gothic chic.

The designer was inspired by Margot Robbie's new movie "Birds of Prey" where she plays one of DC comics most famous villains, Harley Quinn. He took the ideas of the character running through a fun house and fused it with gothic and mythological influences. 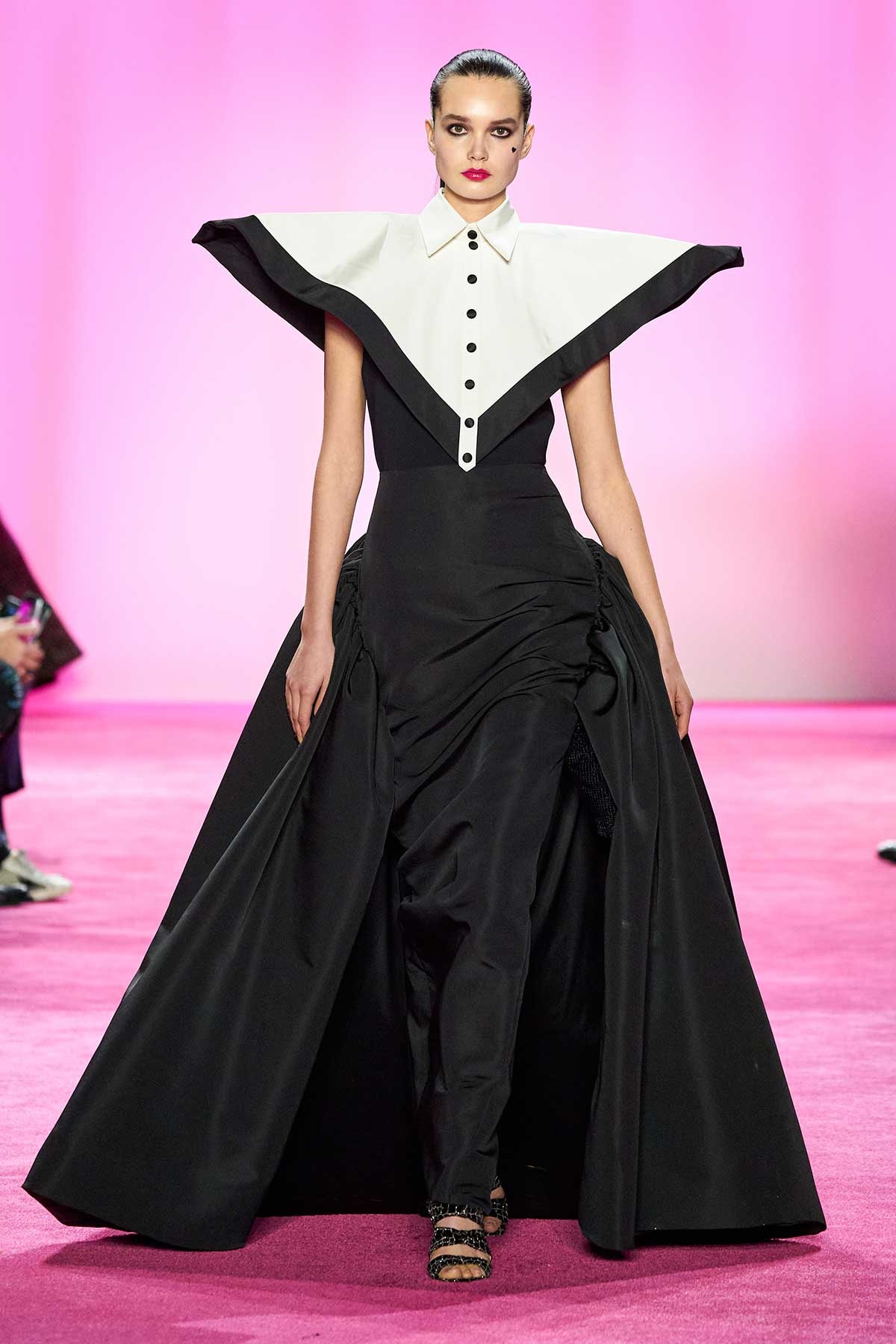 The adventures into the world of a younger, more scantily clad consumer were new for the designer, who is best known for doing evening wear and red carpet, but he managed to bring a different level of sex appeal to this collection. Necklines were plunging, skirts were shorters, and there were a few midriff bearing ensembles. Siriano's ladies aren't afraid to be sexy, although they tend to bring that out for the evening, as the collection was void of anything that could read as daywear.

His strength continues to lie in his red carpet ready gowns, which we shouldn't be surprised if we see left and right come fall at awards season. Tulle and oversized skirts ruled the finale looks of his runway, but the crown gem was a geometric gown of very campy curiosities, worn by none other than supermodel Coca Rocha herself, who truly sold the gown. It was a piece so unique to Siriano with so many DNA elements of his fashion house, ranging from being ready to make a red carpet statement, already fit for a star, all with elements of modern glamour for a new era of Hollywood.

Siriano is also continuing to dip his toe into the menswear pools, with several gender fluid looks ranging from shiny suits to velvet tank tops all with a glamrock feel. It appears he is still figuring out what to do with menswear, as the few pieces didn't have as definitive a voice as the womenswear, but given that he's already dressed male celebrities like Michael Urie and most notably Billy Porter in his legendary tuxedo gown, Siriano will definitely get there. 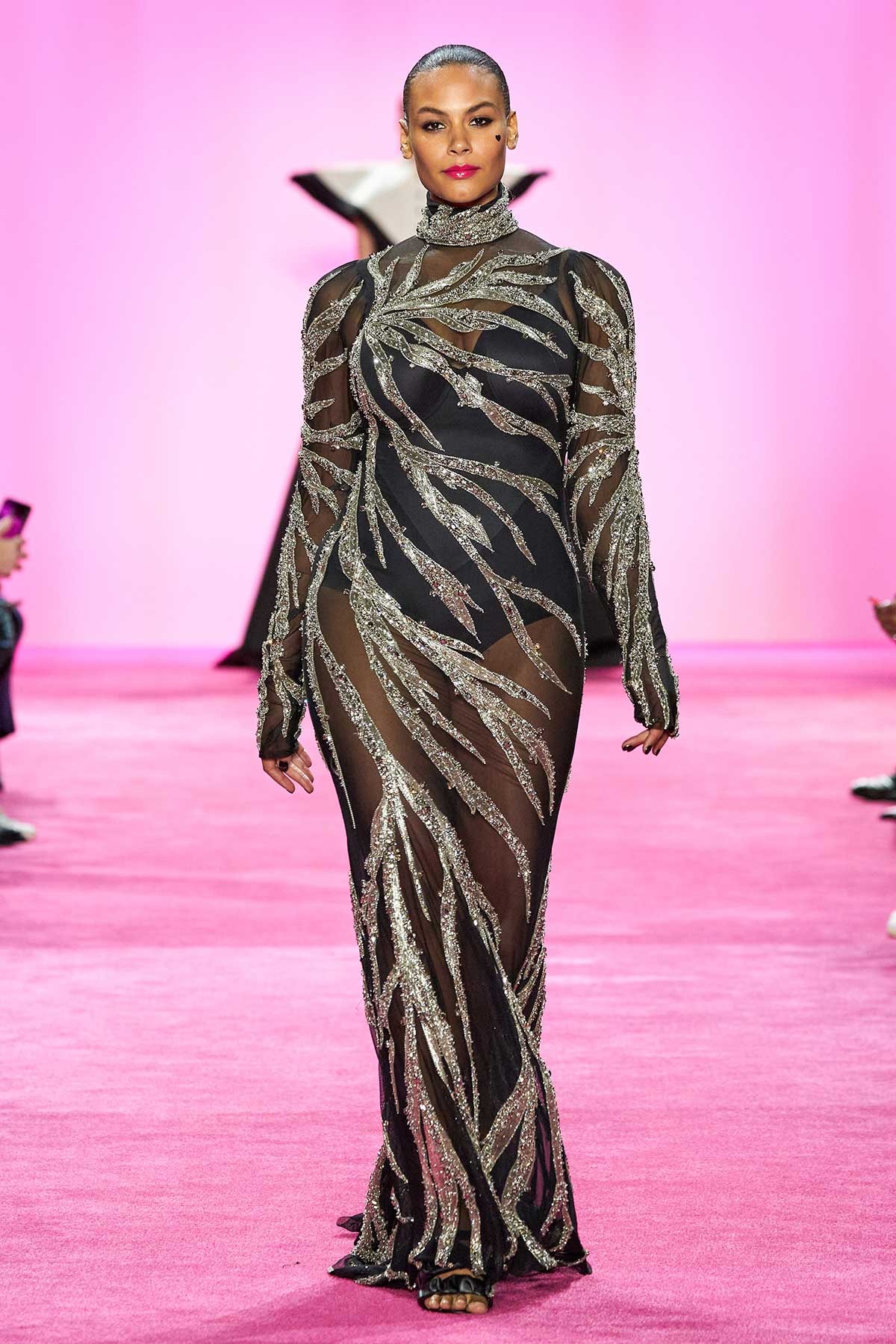 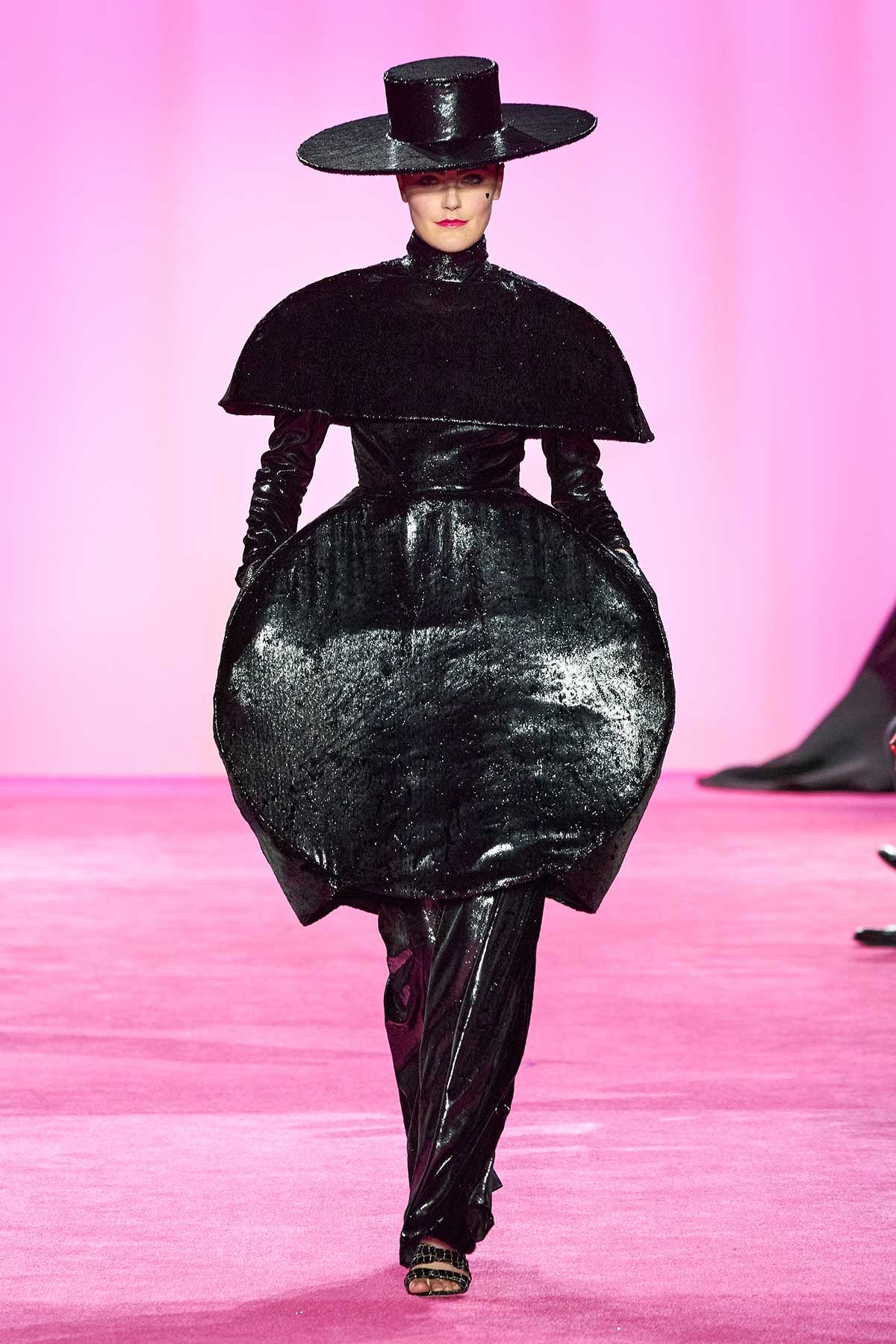 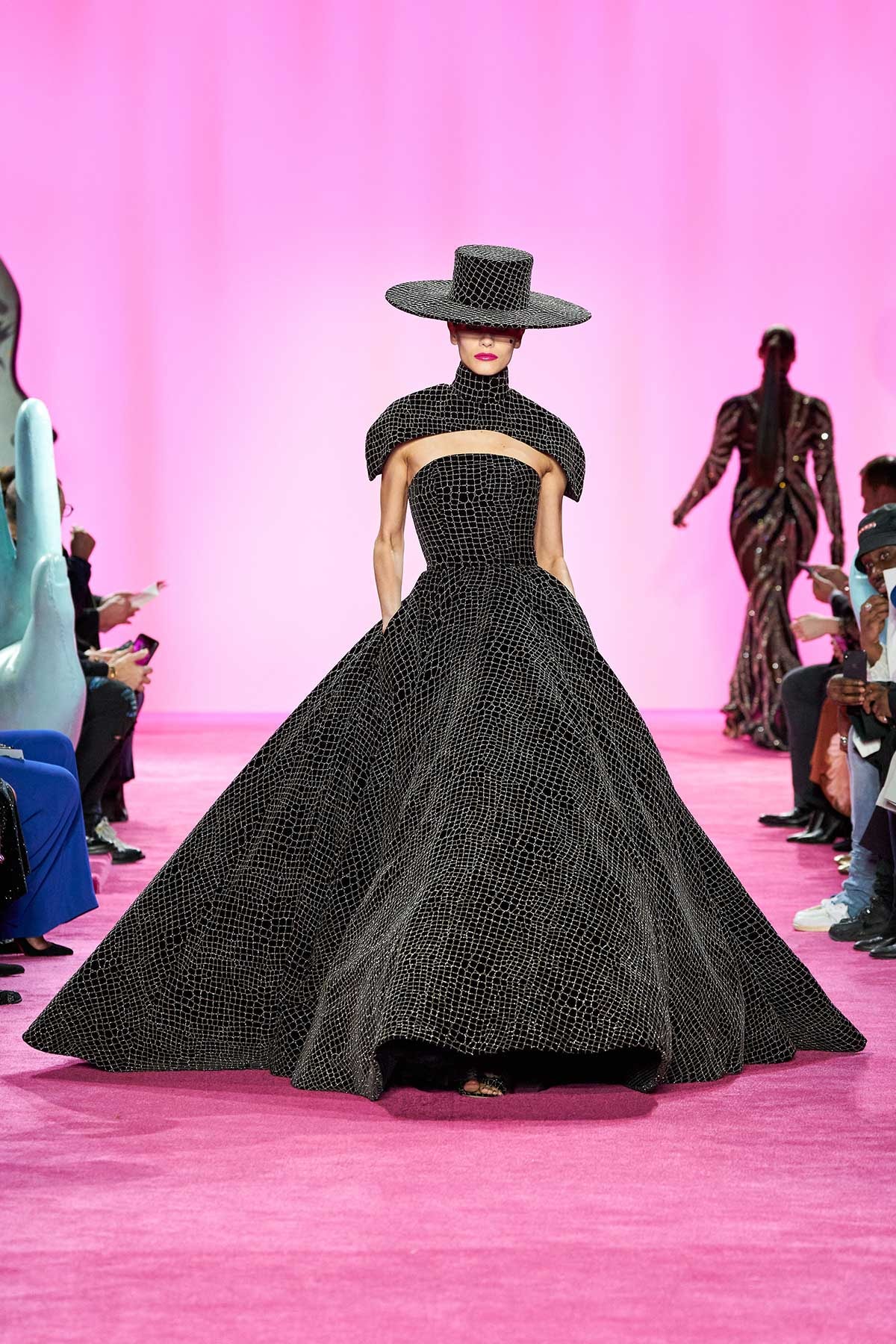 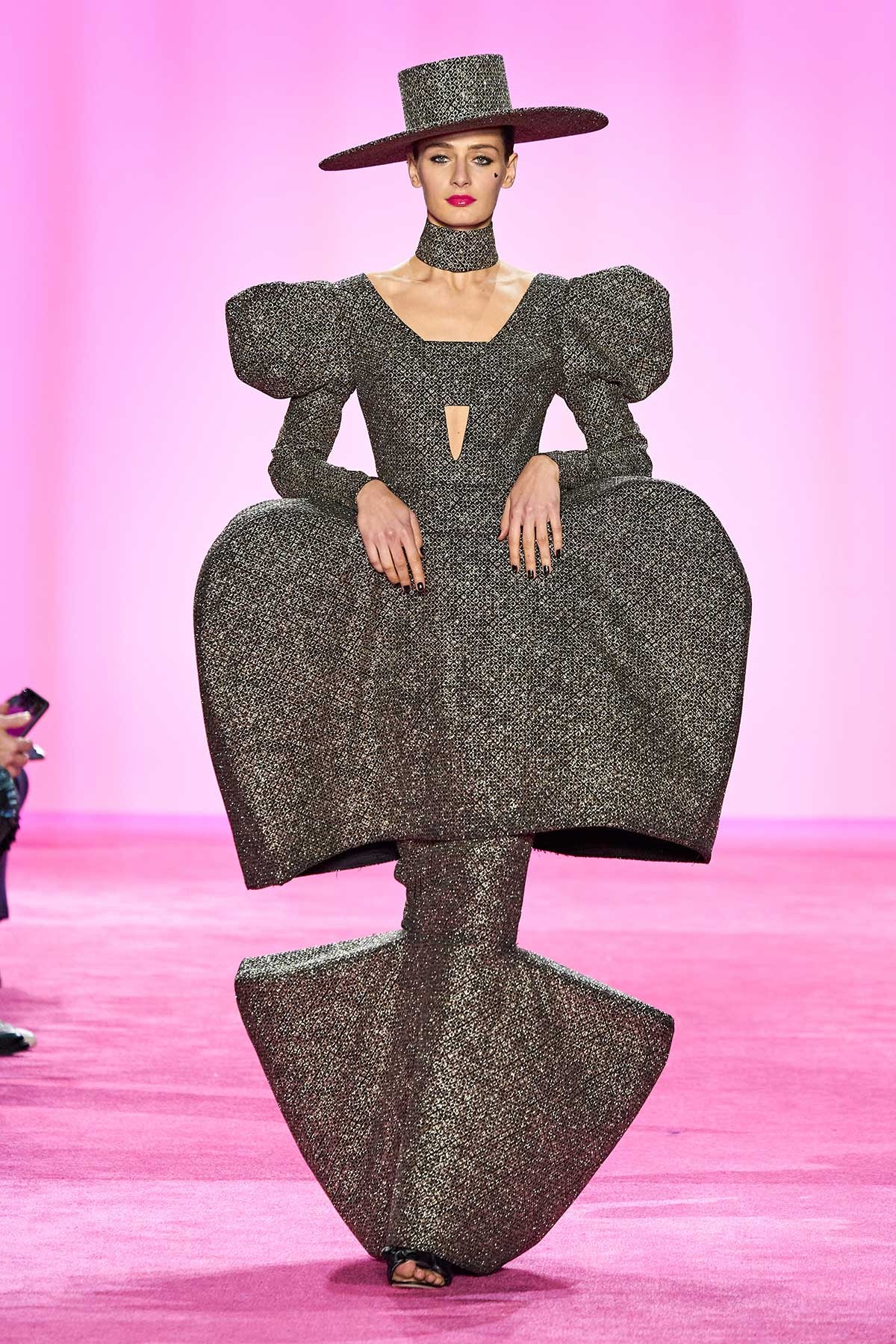 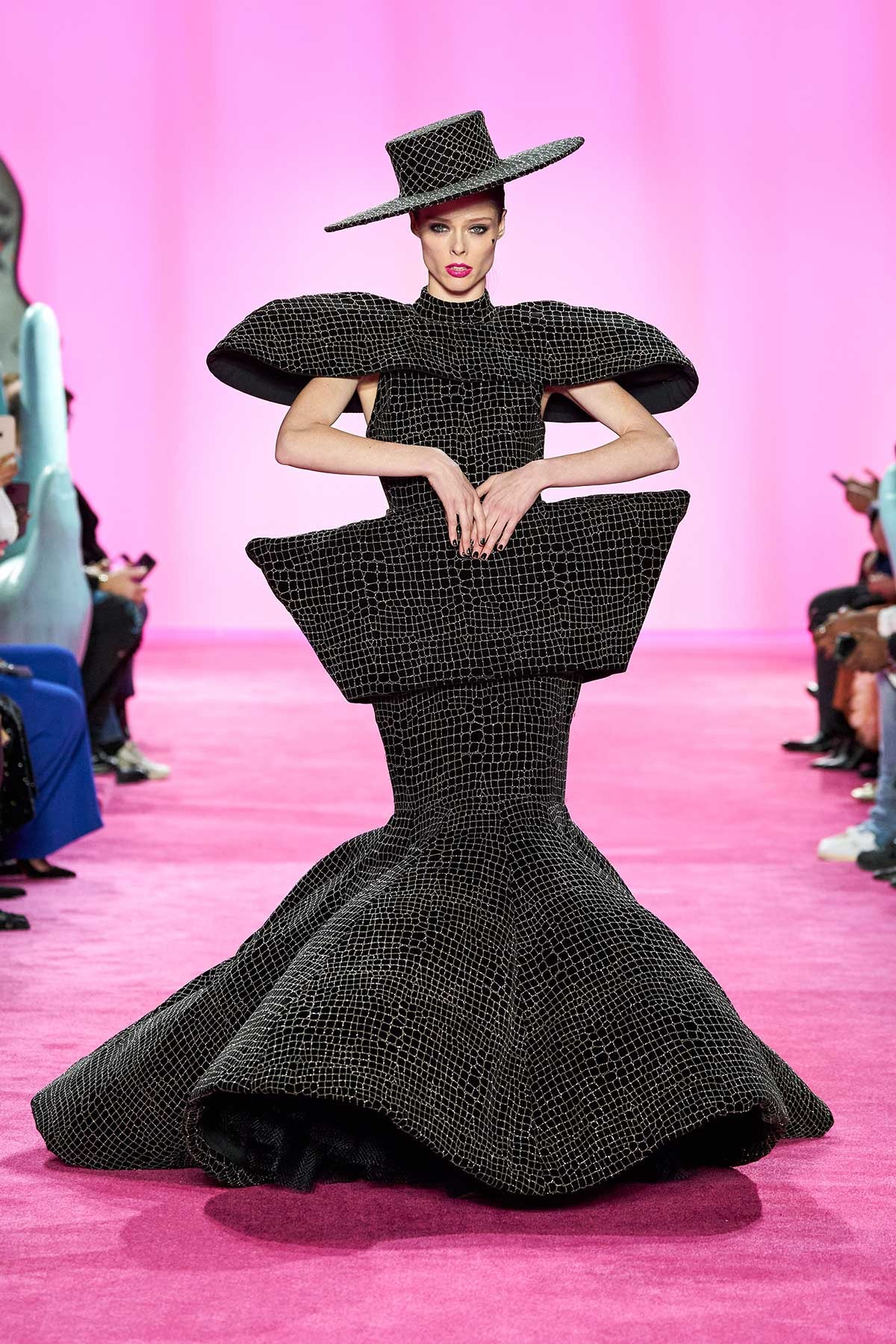 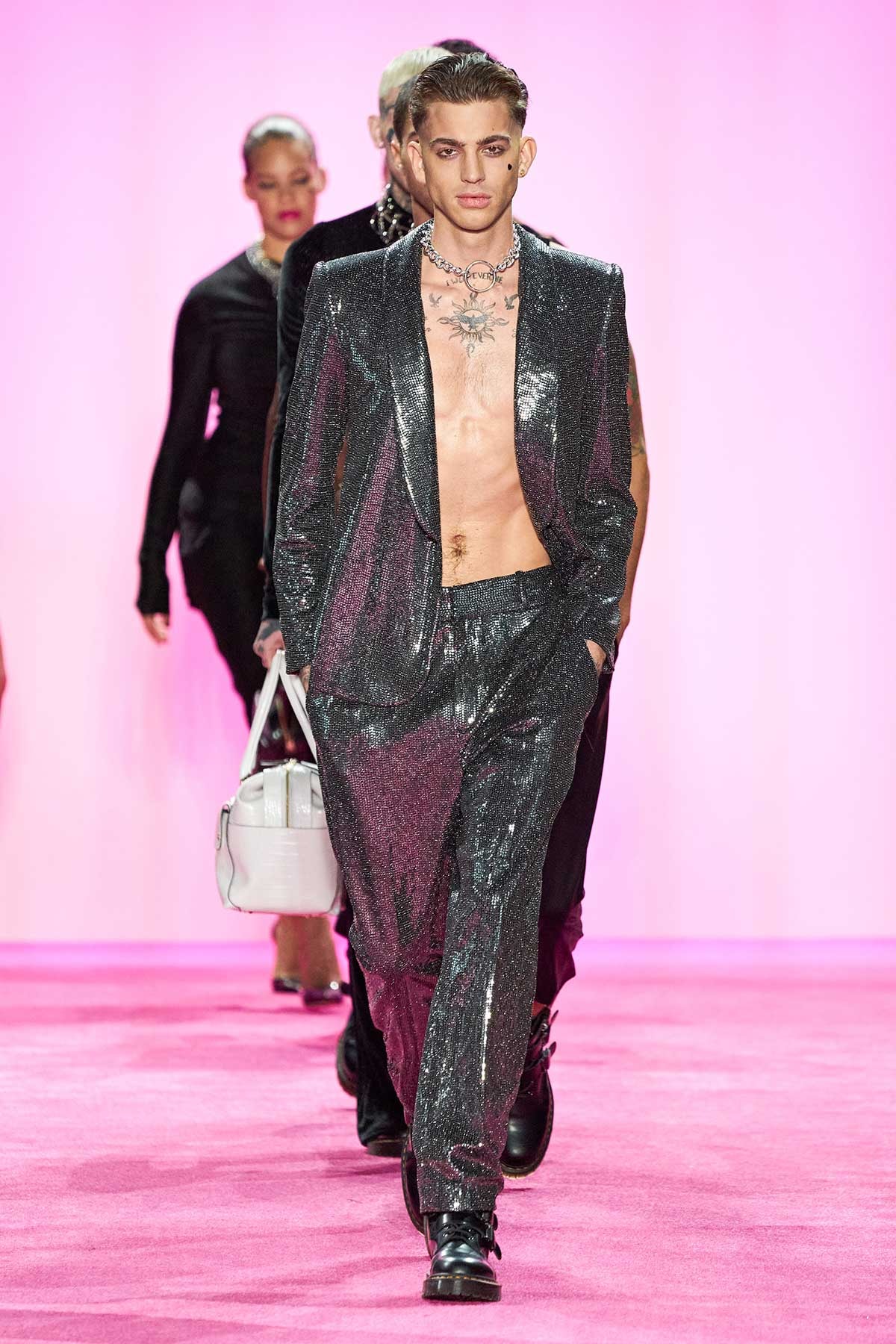