Iconic London hotel Claridge’s Christmas tree has become a focal point for Mayfair each festive season, and has seen the hotel teaming up with designers including Karl Lagerfeld, Christopher Bailey, and Alber Elbaz, with each putting their own twist on the Christmas season.

The festive tradition started in 2009, with John Galliano then at Dior designed the tree for two consecutive years. Galliano's creations were followed by Alber Elbaz for Lanvin in 2011, Kally Ellis of McQueens in 2012, Dolce and Gabbana decorated the tree in 2013 and 2014, followed by Christopher Bailey and Burberry in 2015, in 2016, the tree was led by Apple's chief design officer, Sir Jony Ive, and this year, Chanel’s creative director Karl Lagerfeld designed a sixteen foot high inverted tree.

Scroll down to explore Claridge’s Christmas tree designs through the years - hover your mouse over each image to learn more about the designer’s vision and to see the trees up close. 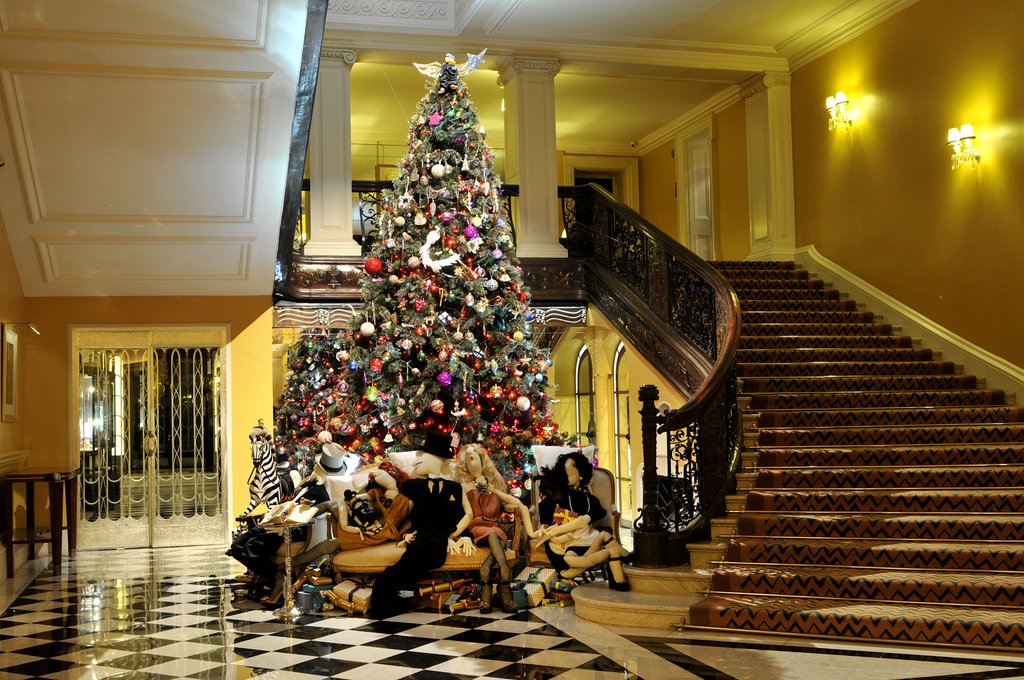 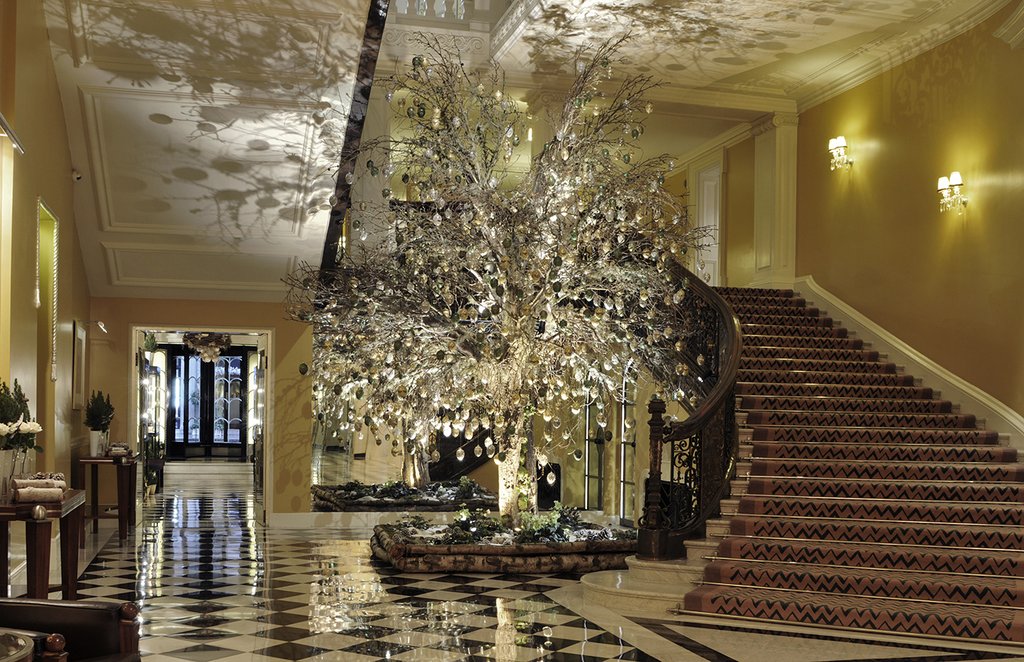 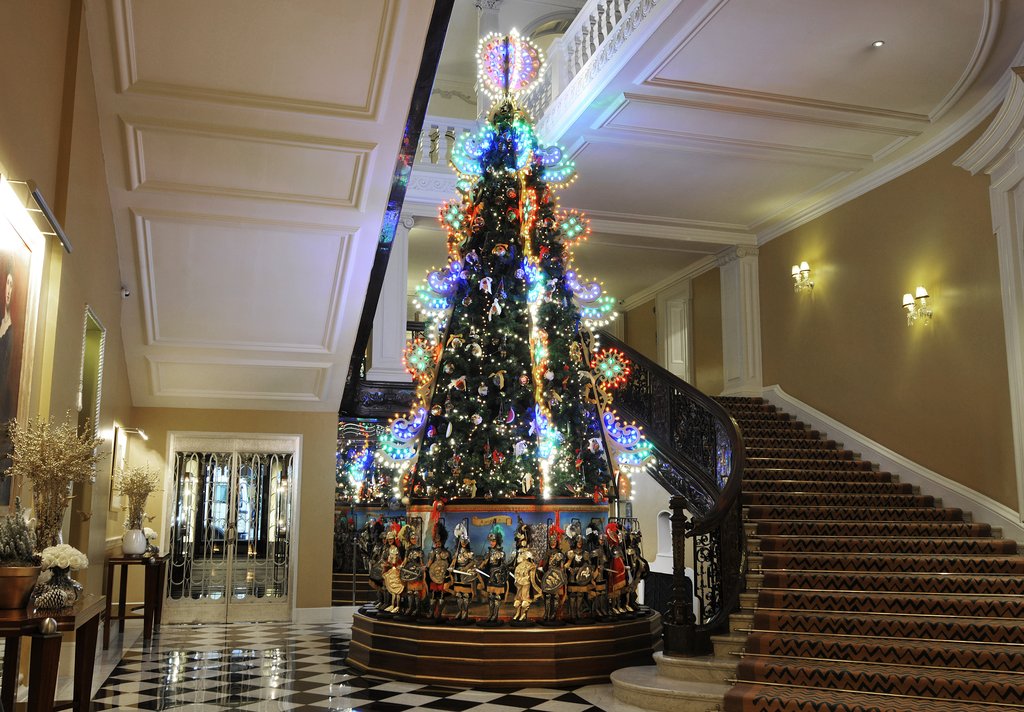 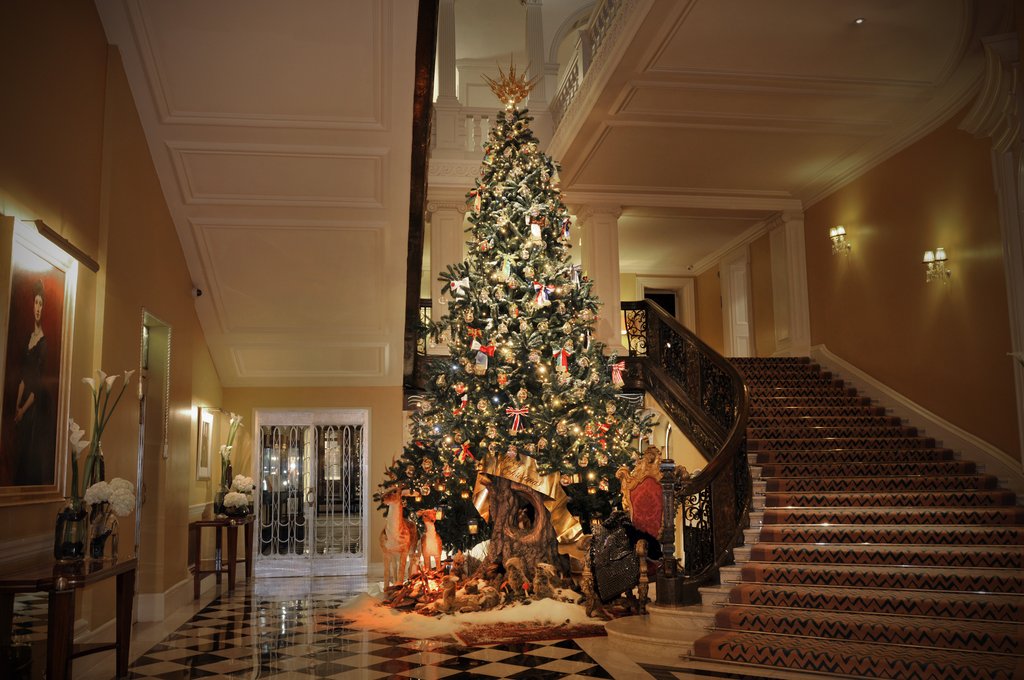 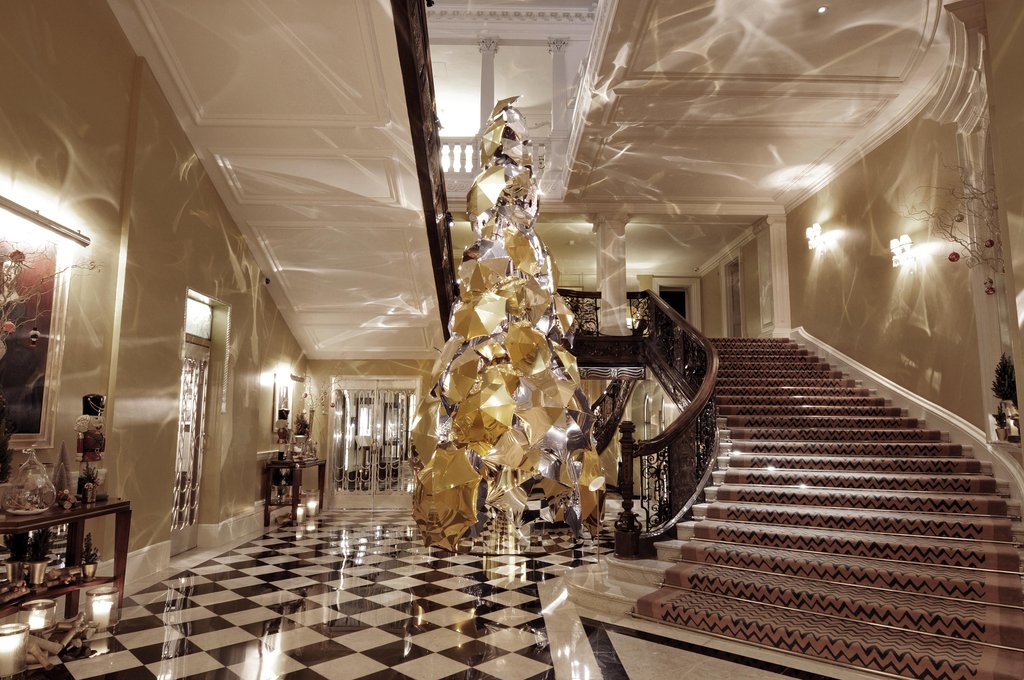 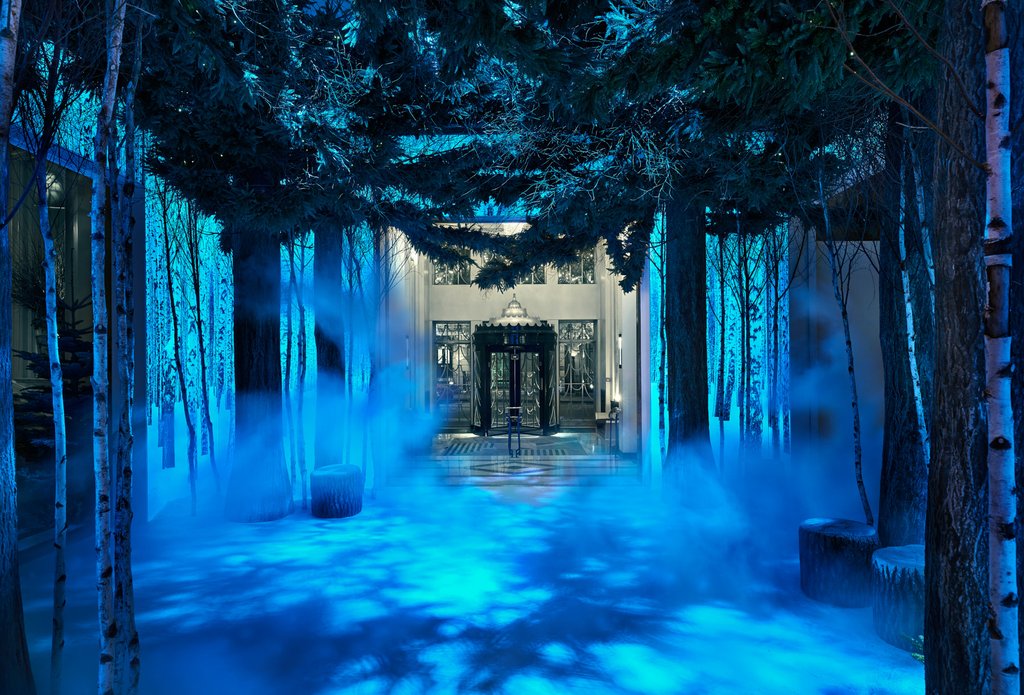 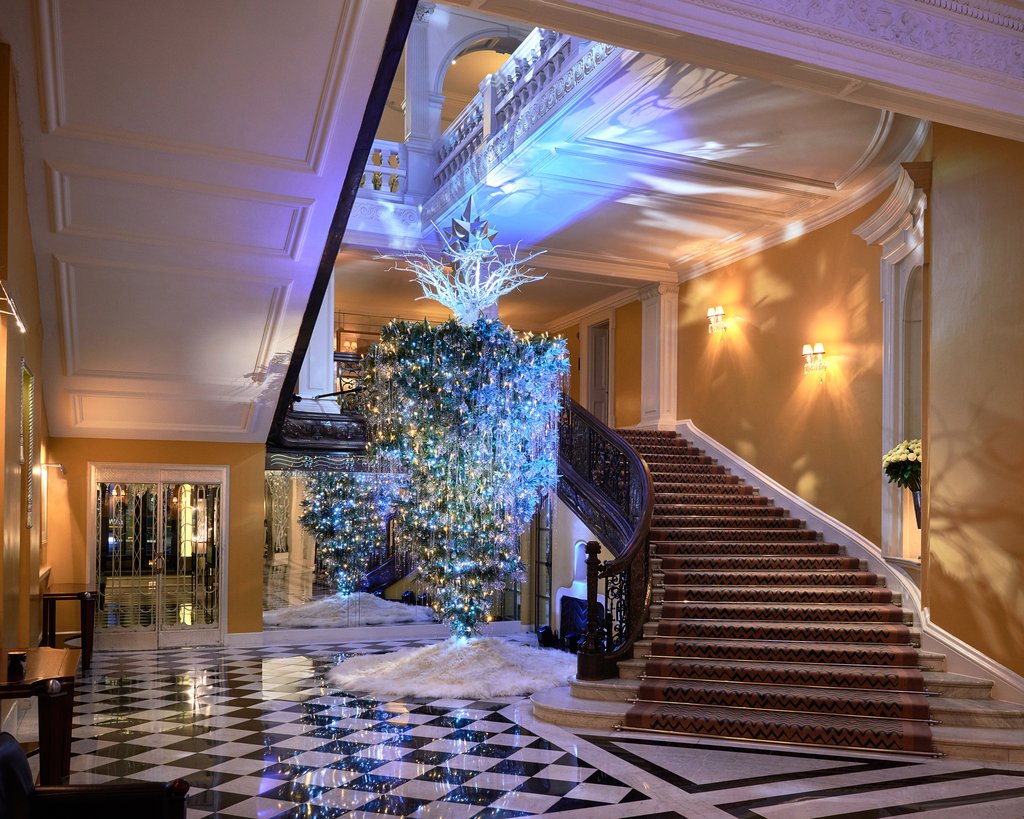