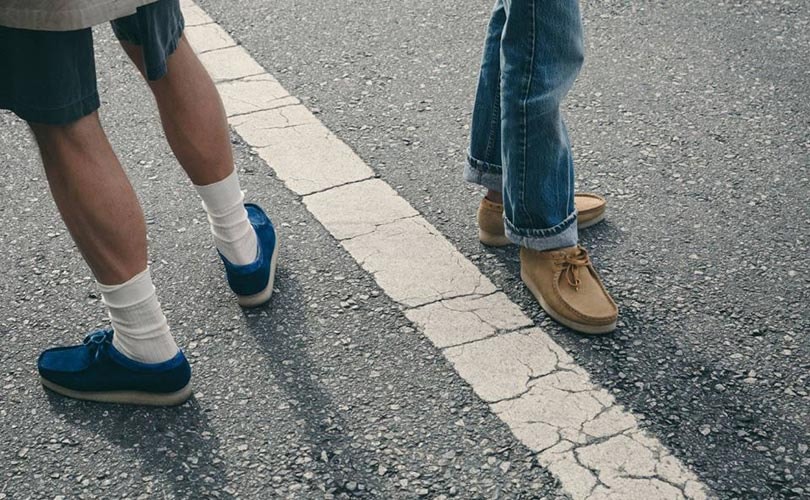 Clarks has confirmed plans to close its last UK factory in Street, Somerset, just two years after it was opened, with 35 jobs affected.

In January, the footwear retailer announced it would be starting a 30-day consultation period after the advanced robot-assisted manufacturing factory, called Morelight, failed to meet targets.

Clarks said that while 10 employees have taken up new roles within the business, the remaining 35 employees will be leaving the company.

“Despite our best efforts, the levels of production and cost targets we hoped for could not be reached in the short to medium term and following a period of consultation, the proposal has been accepted and the factory will close,” Clarks said in a statement.

“We have a strong duty of care to all our employees and have been supporting them through this process, offering outplacement support and identifying alternative roles at Clarks.

“They leave with our thanks and best wishes for the future.”

Clarks’ Morelight factory was opened in 2017 as part of a move by the retailer to return to local production, more than a decade after it first shifted its production abroad.