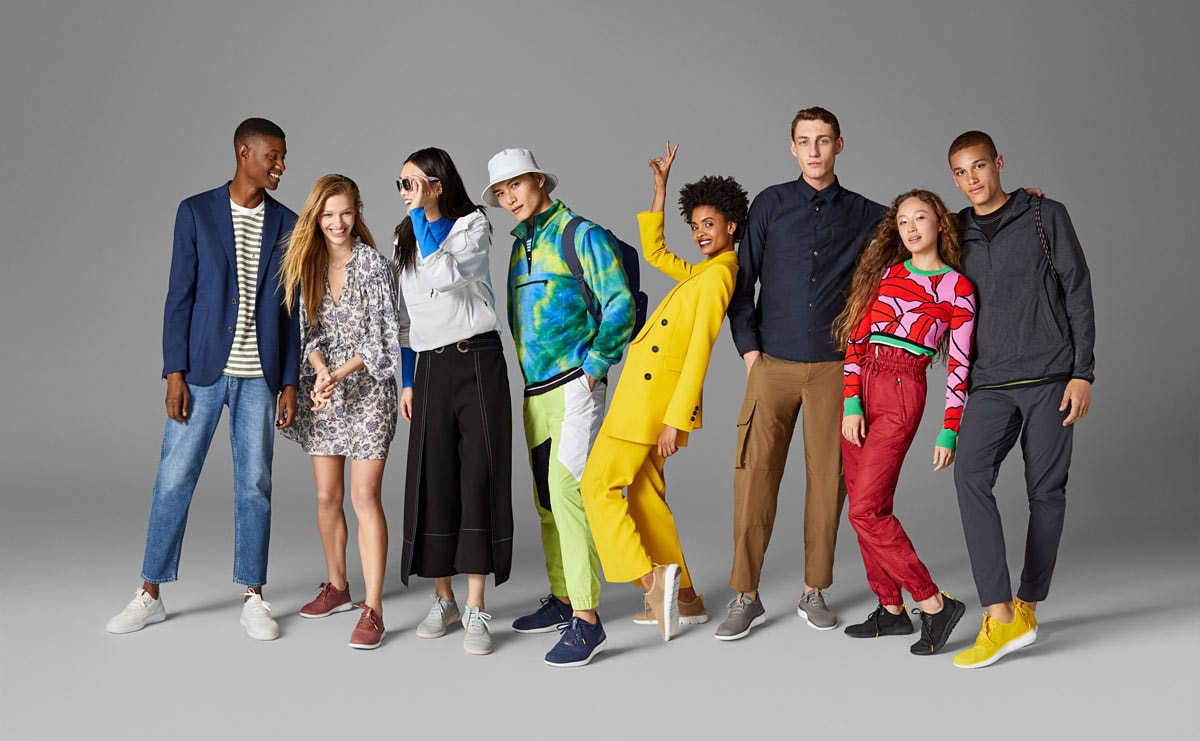 Cole Haan announced its newest gender-neutral style. Called Generation ZERØGRAND, the sneaker aims to empower a younger consumer base to "stand up, step out, and leave their unique mark on the world," according to a company press release.

"We worked with young, urban professionals to identify the kind of shoe they want for everyday versatility and mobility as they go about their always-on lifestyles," Maddocks continued. "They identified near weightlessness, outstanding cushioning, style versatility and the modernization of classic lines and craft—we delivered in spades. The Generation ZERØGRAND is a dress shoe, a sneaker and a casual shoe all at once."