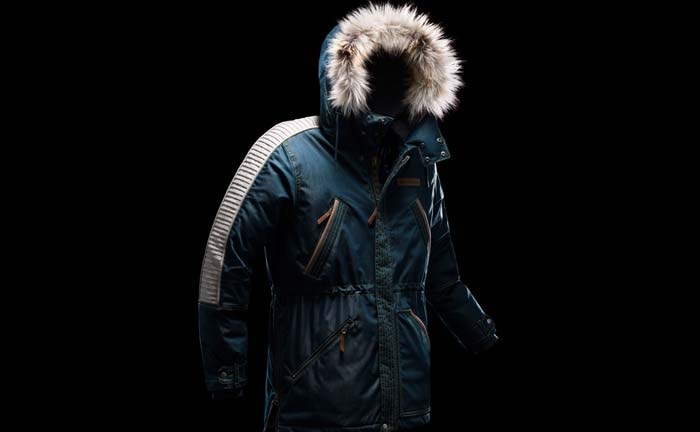 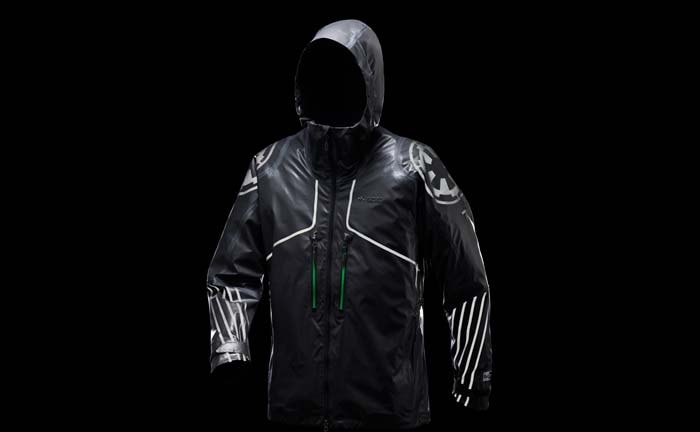 Joe Boyle, senior vice president of Columbia Brand Merchandising and Design, said: “We are extremely pleased to announce a first of its kind, outerwear collaboration with Lucasfilm. Star Wars is arguably the most globally recognisable film franchise in the world, and presents us with an unparalleled opportunity to showcase our brand and premier technologies.”

The three jackets are each inspired and named after key Star Wars Rogue One characters - Sergeant Jyn Erso, Captain Cassian Andor, and the Imperial Death Trooper, with each jacket featuring special design details connected to the character and their allegiance in the film. 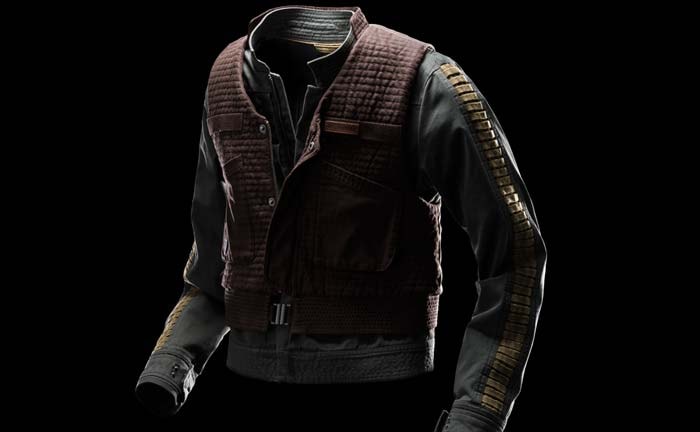 The Jyn Erso Rebel Jacket, which will retail for 400 dollars, has been crafted of stretch twill cotton and has been inspired by the jacket worn by Sergeant Jyn Erso in the film. It comes with a quilted, insulated vest that can be worn separately or layered with the jacket, and features genuine leather Rebel Alliance patch. 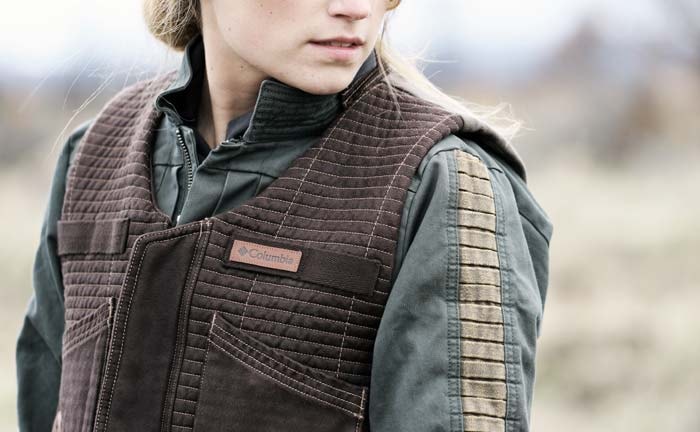 The Captain Cassian Andor Rebel Parka has been made to withstand the harshest conditions and features a sherpa lined hood, with detachable faux fur trim detail, and includes Omni-Heat Reflective lining that reflects body heat back to the wearer, and Omni-Tech waterproof breathable fabric that keeps the wearer dry and protected. The parka retails for 500 dollars. 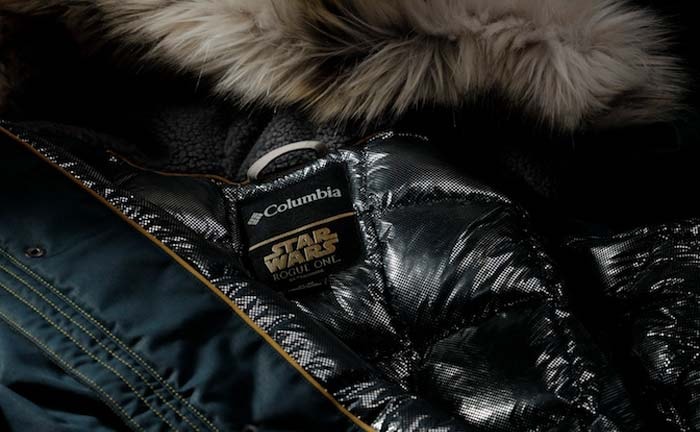 The final piece in the collection is the Imperial Death Trooper Jacket, a waterproof rain jacket that features reflective imperial army shoulder details inspired by the death trooper’s armour. The jacket retails for 450 dollars.

The collection will be available in limited quantities online in Columbia retail locations from December 9.