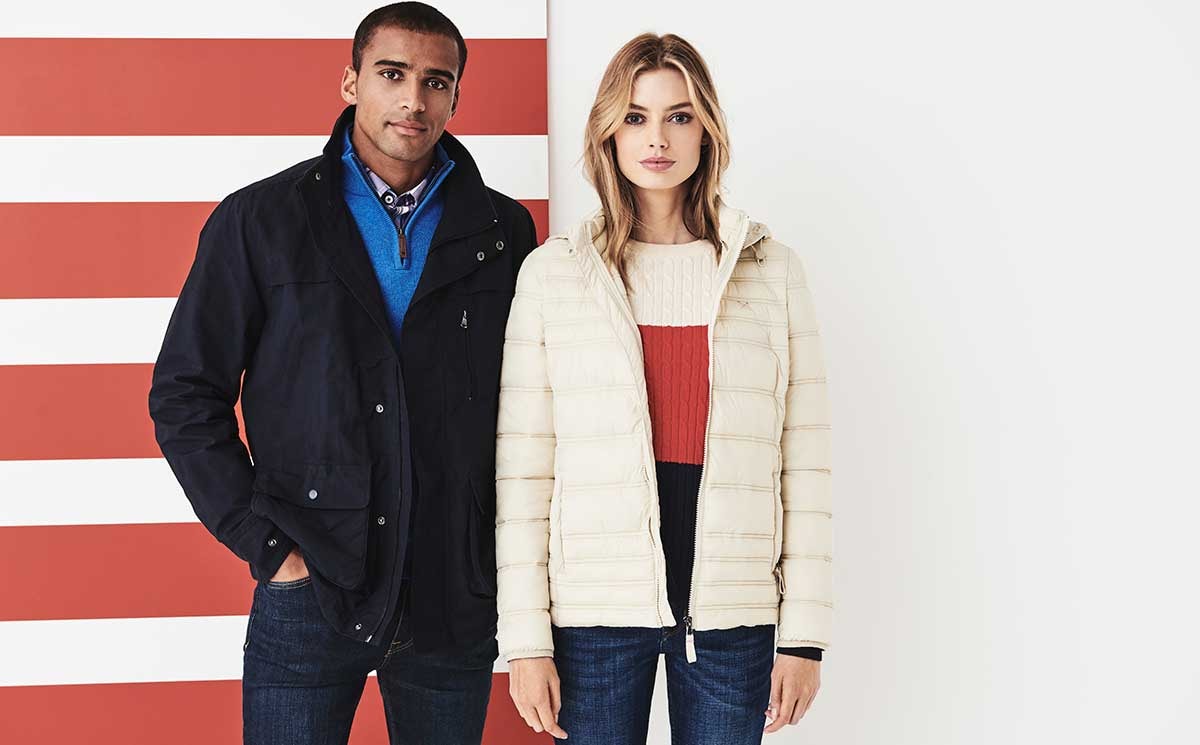 In 2019, the brand became the official outfitters for the LTA, dressing all members of the ball crew and team of on-court officials at the Fever-Tree Championships and the Nature Valley Tournaments. The brand also dressed the men’s, women’s and disability teams of Middlesex Cricket.

For 2020, Crew Clothing is expanding its sporting partnership by supporting senior golf with the Staysure Tour and motor racing with Formula One.

The brand has inked a three-year deal with the Staysure Tour, formerly the European Senior Tour, including two of the over 50s circuit premier events, the Staysure PGA Seniors Championship and the MCB Tour Championships, and a one-year partnership with Rokit Williams Racing, providing apparel to the Formula 1 team for all track travel engagements.

The move underpins the brand's sponsorship strategy to “hero” its bestselling piqué polo shirt, as Crew Clothing will be hosting pop-up shops at a number of the events, selling the polo shirt and providing on-site customisation.

Crew Clothing’s brand director, Georgina Clark said in a statement: “We’re delighted to build on our sports partnerships for 2020 which align perfectly with our brand values – a commitment to excellence and age-old tradition.

“From cricket to golf, from tennis to F1, our piqué polo shirt is loved nationwide. This unique opportunity to champion it alongside the very sports with which it’s most popular is a win-win for our brand.”

This announcement follows the news that the company had a “record breaking” Christmas with an increase of 12 percent in total store and online sales over the festive period, defying high street trends. In the eight weeks to January 5, 2020, Crew Clothing recorded an 18 percent uplift in online sales when compared with like-for-like sales the year before, and an increase of 4 percent in-store sales.

Crew Clothing Company was founded in the back of a windsurfing shop in Salcombe in the early 1990s by Alistair Parker-Swift. Today, the retailer operates 81 stores around the country, as well as online at crewclothing.com .