Footwear retailer Deichmann has confirmed that it will be working with British singer Rita Ora for autumn/winter 2019.

The British singer-songwriter has “handpicked designs” for the autumn/winter 2019 collection that will consist of 35 styles that will be available from August 2019.

In a short statement, Deichmann added that the collection, which has been designed to reflect Ora’s “creativity and distinctive sense of style” is "destined to be youthful, diverse, iconic and accessible”. 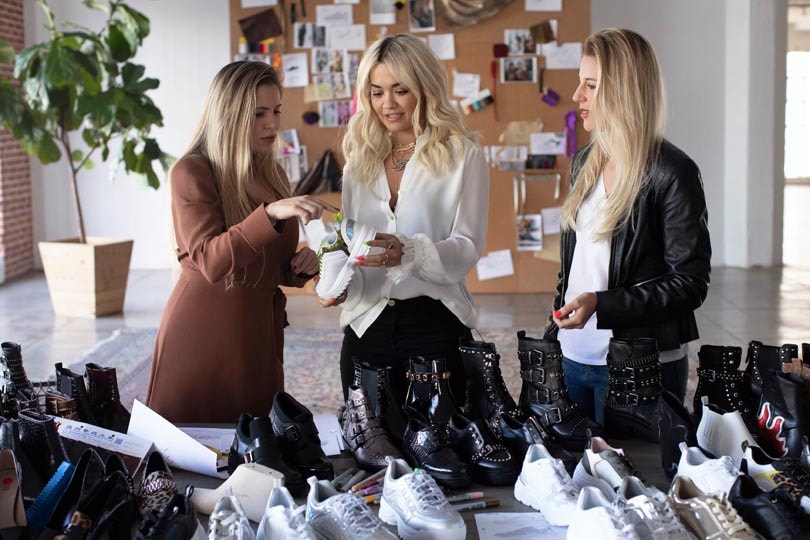 Further details of the collection have yet to be revealed but the accompanying imagery shows Ora looking over numerous trainer and boot styles.

The Rita Ora for Deichmann collection will be available in selected stores across the country and online from August. 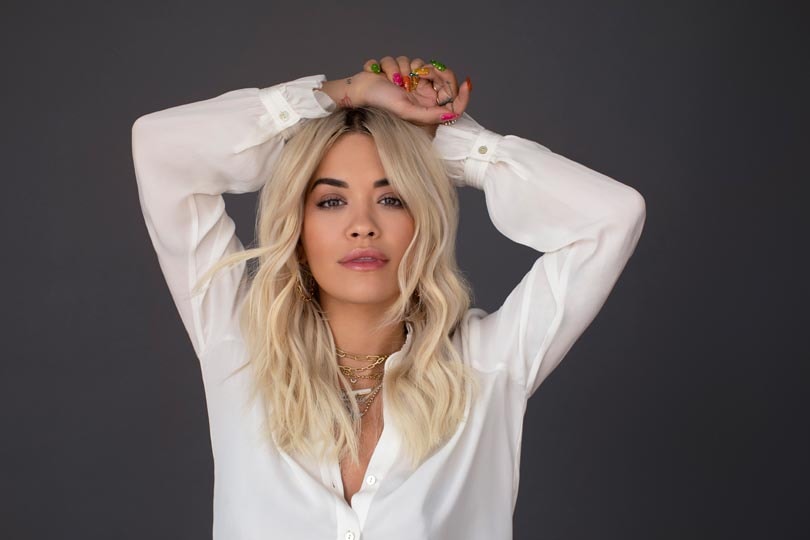 This isn’t the first celebrity collection from the European footwear retailer, in March 2017, they collaborated with British singer Ellie Goulding, to launch both her first range of shoes, followed by her second AW17 collection in September 2017, which was followed up with a collection designed by American singer Demi Lovato. In addition, the brand has previously collaborated with Halle Berry and Cindy Crawford.

Deichmann is Europe’s biggest shoe retailer and has stores in 26 countries across the globe. The brand celebrated its 10th anniversary in the UK in 2011 and now has over 100 stores nationwide. Its UK flagships are in Westfield London and Westfield Stratford.