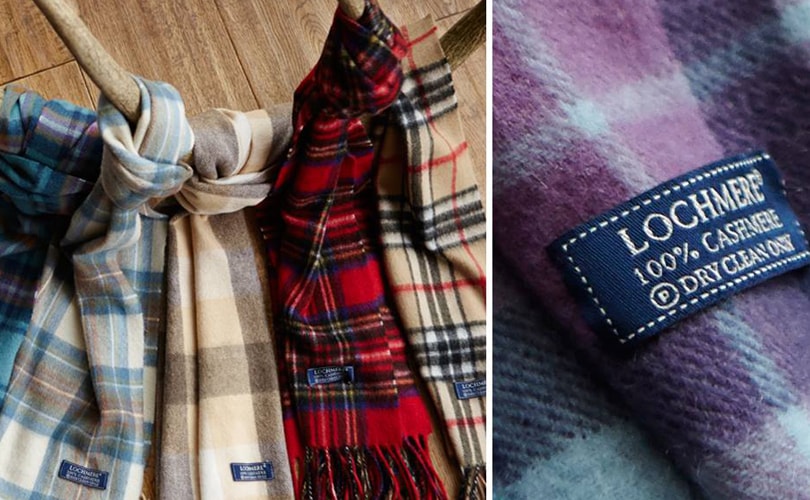 The Edinburgh Woollen Mill has found itself in hot water as the high street retailer stands accused of using a blend of cheaper alternatives, such as sheep wool, in scarves labelled as 100 percent cashmere.

The Langholm-based fashion retailer is set to appear in court this Friday at Dumfries, following numerous allegations they mislabel items which consist of mixed cashmere with sheep and yak wool as well as synthetic materials.

The clothing retailer, which outsources its cashmere, is set to "vigorously defend" itself against these accusations as they claim their products are routinely subject to "robust independent testing" by experts to ensure the product materials authenticity as part of the textile labelling and fibre composition regulations of 2012. 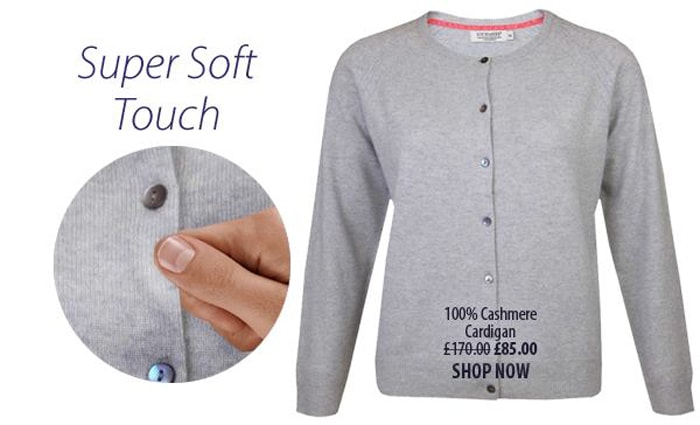 The case against the 265-store retailer comes amidst growing concern regarding the quality and production of cashmere. In 2014, Italian police seized over 1 million cashmere items from Chinese-run apparel firms in Rome which claimed to be 100 percent pure but consisted of a mixture of synthetic materials like acrylic and viscose as well as fur from rats and other animals.

"There is a significant problem on the British high street," said Karl Spilhaus, president of the Cashmere and Camel Hair Manufactures Institute (CCMI) to the Sunday Times. "We have tested many products and found a significant amount of mislabelling."

The organization has previously complained to the Advertising Standards Authority in regards to the Edinburgh Woollen Mill adverts, claiming that its "pure cashmere" scarves were not 100 percent cashmere. However, their complaint was dropped once the clothing retailer shown test results which showed the products in question were authentic.