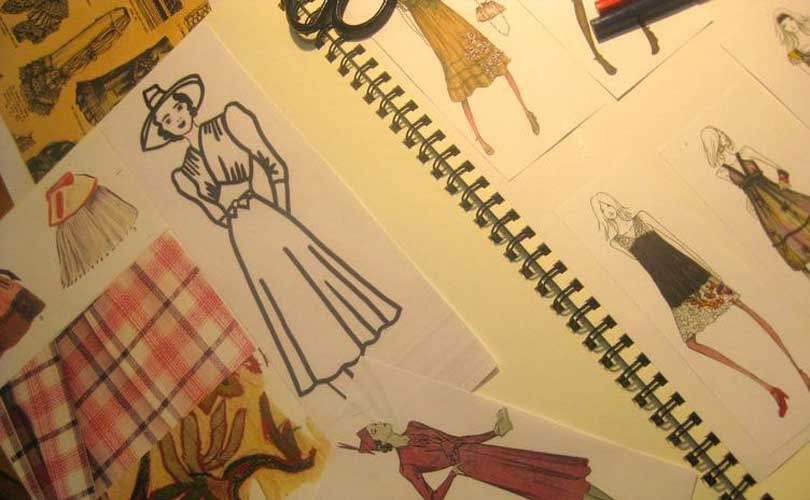 Exposing the Biggest Scam in the Fashion Industry: What Comes Next? Part 2

So far in this series we have heard from designers who feel they have been exploited in the past by interviewers who have asked them to do a project in order to get a job, then often heard nothing or been dismissed with a brief email from an anonymous HR representative upon submission of the requested free work. Now we hear from a group of recruiters and hirers who offer their views on how to navigate this thorny yet commonplace scenario…

RitaSue Siegel of RitaSue Siegel Resources, a Manhattan-based global executive recruiting firm specializing in all areas of design from industrial to digital to fashion, brings a historical perspective, “Over 25 years ago, prospective employers used to ask industrial, graphic and interior designers to "do a project" for them. After the designers asked how much they were going to be paid for the freelance assignments, the requests stopped. Fashion designers have obviously not learned this lesson yet. Stick together folks, if you want these requests to stop, say that you get paid for your work. If an offer of compensation isn’t forthcoming, publicize the event in comments to embarrass those who ask for free work.”

This is certainly along the lines of what designers would hope to hear. What it really amounts to is the old Why would they buy the cow if they’re getting the milk for free argument? RitaSue’s words are a reminder that in such a competitive market it is the candidates who need to learn to place a higher value on their time and skills before expecting others to do so. The designer who completed between fifteen and twenty projects, for example, won’t like to dwell on the amount of weeks he spent working for free, but maybe he should… RitaSue continues, “The reason designers have portfolios is to demonstrate their capabilities to prospective employers. If the prospective employer cannot extrapolate from the visual material provided, it is perfectly acceptable for them to offer a paid assignment to the candidate to provide further demonstration. And the compensation should be fair and relevant to what the candidate is being asked to provide. People didn't used to be paid as interns, until the IRS and labor dept. intervened. I hope it will be helpful and that candidates for jobs will keep standing up for themselves and not do work for no pay.”

This advice is timely considering the judge’s ruling this week in favor of the interns who sued Mary Kate and Ashley Olsen’s company, and won 140,000 dollars compensation because they claimed they were doing the same work as paid employees, but for free. There is always a first time, which then paves the way for others. While the practice of paid projects exists in other industries it is not common in fashion, but that doesn’t mean it couldn’t become so, right?

Alex Brownless, co-founder of ARTS THREAD, an organization that bridges the gap between graduation and the fashion designer’s first creative job, pulls no punches: ”It's pretty cut and dry really. I think a project needs to be done if the designer has to prove that they are relevant for the job. If the designer has a proven track record and is working in the same sector then I really think it shouldn't be necessary. If the designer needs to prove that they are capable of designing for that particular brand and is working in a different sector they really have little option. Having said that, they should present their project, but not leave it unless there are logistical issues.”

Is it beginning to sound like designers might need to take some responsibility for facilitating the growth of this practice? By Alex’s reckoning, the designer who arrived from the European design office of a brand, and was asked to do a project for the U.S. office of the same brand should have refused. But he was new to town, accustomed to European ways and seeking to establish himself on the corporate U.S. ladder, so maybe we can cut him a break. 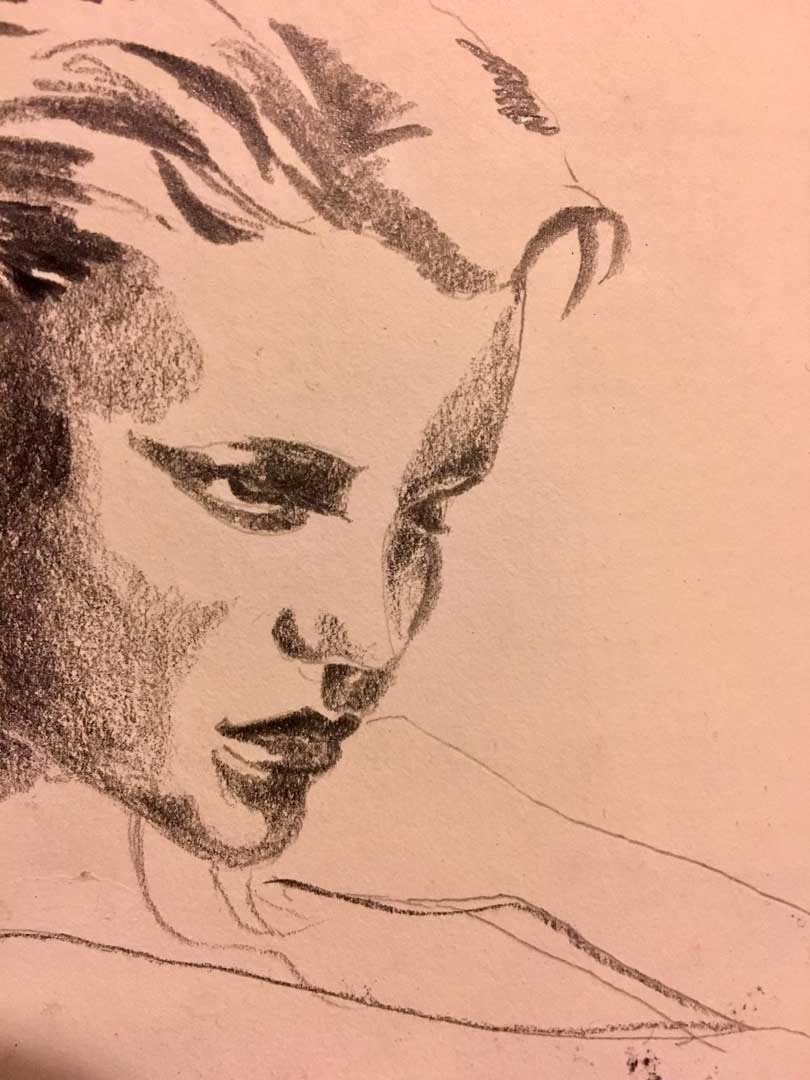 Sabrina Damassa, co-founder of fashion recruitment firm, Between, based in Milan, Italy, doesn’t dwell much on the U.S. versus Europe debate, but creates two categories of a different sort: “I can confirm that for many years it’s common that companies ask candidates to prepare projects. Today it’s more and more frequent, but I would definitely separate two kinds of behaviors. I understand when a company HR manager selects one or two candidates from a short list and then requests a small project from them, often without specifying numbers or types of pieces to be included. In this case, the request is ultimately justified by his commitment to hiring the best candidate. However, what is completely different is the case of companies, more often in the fast fashion sector, who require all candidates to prepare work, often extensive, ad hoc and to a very specific briefing, more similar to a complete collection than a small project. In this case I’m strongly convinced these important and big companies should pay the designer for the project. Then, under those conditions, companies would have every right to use those projects created by designers, as and how they see fit.”

It’s difficult to deny this prospect seems fair to all concerned. Two out of our three recruiters have voluntarily and independently introduced the idea of payment for work rendered as a possible workable solution.

I’m struck by a thought. Manhattan, where the majority of the designers assembled are based, is a city of aggressive hustling, where one’s dream job is always just around the next corner, where the philosophy “Fake it till you make it” drives every industry, and where productivity is at a premium. Those who aren’t doing, who find themselves in between jobs, are swimming against the flow of this city, and it’s a most disorienting sensation. As a result, there might be a tendency, a compulsion even, for designers to commit to projects as a way to be doing, to have something going on. Even if it’s just an illusion.

But the underlying message seems to be that in the scramble to succeed, it’s more important to sit back and evaluate what’s being offered. Asking questions is the least you owe yourself; working with recruiters you feel are honest and straightforward; accepting their feedback; finding out how many candidates in total have been asked to do projects; sending nothing digitally; even having the courage to say no.

Be the change you wish to see

“I would add that I have seen very often people who have obtained a job after preparing a project,” says Sabrina. “Today this is the most common way in which companies act in the final phase of a selection.”

There it is. The practice seems here to stay. However the rules of play don’t have to be so unfairly set in one’s side’s favor. Designers, get with the program, but rewrite the rules. As RitaSue put it, “Stick together, folks.”

Or, as we exit this roundtable, we can even choose the words of Gandhi as our motto: “If we could change ourselves, the tendencies in the world would also change. As a man changes his own nature, so does the attitude of the world change towards him. We need not wait to see what others do.”

“Yeah,” erupts David, the designer who had done between fifteen and twenty projects, “Let the Resistance start now!”

All photos and imagery Jackie Mallon for FashionUnited.com